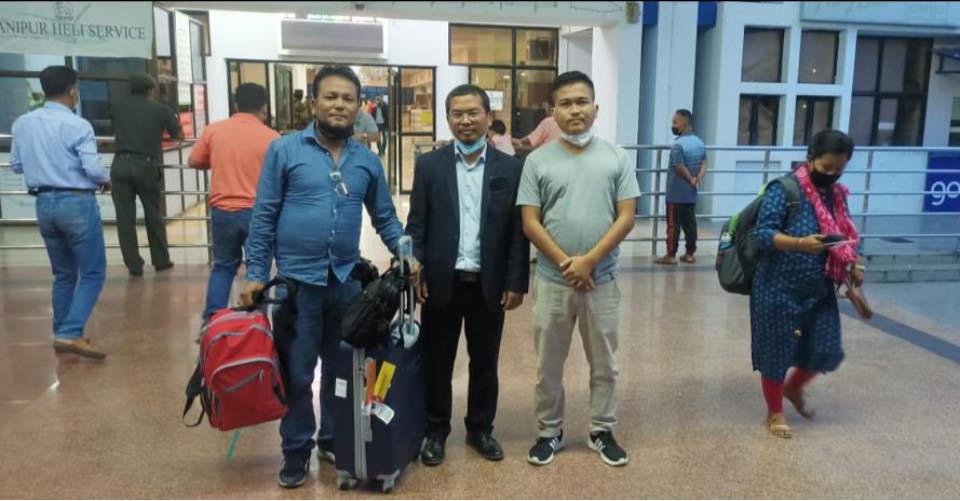 Posted at h in Bnei Menashe, Bnei Menashe Images, Features by
0 Likes
Share
Yehuda Singson, a member of the Bnei Menashe community, made aliyah from Manipur, India, in 2007 with the help of Shavei Israel.
Initially settling in Pardes Chana, the then 30 year old moved to Maalot where he studied in the yeshiva and eventually married his wife, Atira, in 2009
They lived in several northern communities and Yehuda studied CNC, worked in this field in a factory for five years, continuing to study Torah throughout. He found that his calling wasn’t in the factories; rather it was in the Jewish communal field, and what better work than to help his own Bnei Menashe community?
Eventually Yehuda and Atira moved to Kiryat Shemoneh, where they live until today with their six children. Yehuda took the important position of Bnei Menashe Community Coordinator for Kiryat Shemoneh where he helps facilitate the absorption and acclimation of the 208 members of the Bnei Menashe who live there.
But a few weeks ago Yehuda embarked on a two month mission to India, where he will be teaching and preparing the Bnei Menashe there for their aliyah. Fluent in both Mizo and Kuki, the main languages spoken by the Bnei Menashe in Manipur and Mizoram, Yehuda will be able to work with all of the Bnei Menashe to help strengthen their knowledge of Judaism, Torah and mitzvot (commandments).
We wish Yehuda much success!!
The Singson family 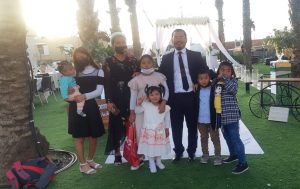 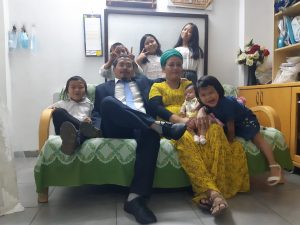 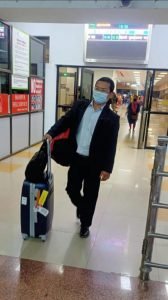 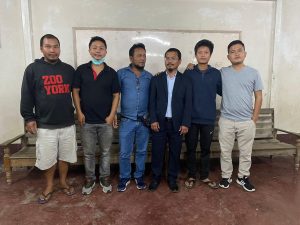 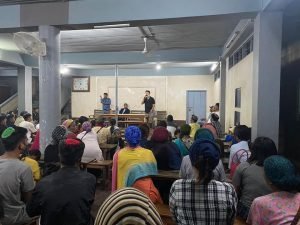 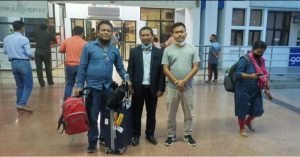