Founder and Chairman of Shavei Israel

Michael Freund is the Founder and Chairman of Shavei Israel. Born and raised in New York, Freund moved to Israel in 1995, and was appointed shortly thereafter by Prime Minister Benjamin Netanyahu to serve as his Deputy Communications Director at the age of 28. After leaving the Prime Minister’s Office following the 1999 Israeli elections, Freund worked for the Jerusalem branch of Ruder Finn, the global public relations firm, and went on to found Shavei Israel in 2002. In addition, for the past 15 years, he has been a syndicated columnist for The Jerusalem Post. For his work at Shavei Israel, Freund has received a number of prizes and awards, including the Jerusalem Prize and the Moskowitz Prize for Zionism. Freund holds an MBA in Finance from Columbia University and a BA from the Woodrow Wilson School of Public and International Affairs at Princeton University. He is the co-author of the books “Do you have Jewish roots?”, which has been published in three languages, and “A Drop in the Ocean” and has recently completed his rabbinical ordination. 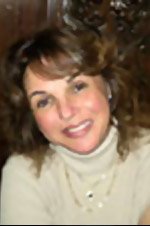 Prior to making Aliyah to Israel in 2008, Edith Blaustein served as Director of the Center for Judaic Studies in Uruguay on behalf of the Jewish Agency.

Previously, she was the Director and Chief Administrator of the Yavne Institute of Montevideo, where she prepared and oversaw educational programming, and authored the Spanish-language book, “Words From the Heart”. Blaustein has an MA degree in education, and worked as a teacher of history and ontological coaching in Uruguay, Chile, Argentina, and Israel. 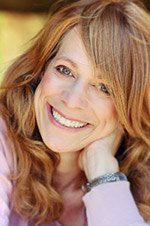 Laura Ben-David is a highly-regarded marketing consultant, writer, and photographer. Originally from New York, she made Aliyah from…

…Boca Raton, Florida, in 2002. Prior to joining Shavei Israel, Laura managed social media for the Nefesh B’Nefesh organization. Laura is the author of the book, “Moving Up: An Aliyah Journal”, a memoir of her move to Israel, as well as numerous published articles both in print and digital media. 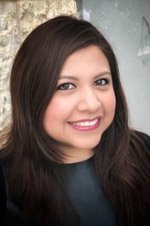 Chaya Castillo oversees and directs Shavei Israel’s outreach work to the Bnei Anousim (“Marranos”) and the..

…Hidden Jews of Poland. She was born and raised in Mexico, and made Aliyah to Israel in 2009. A graduate of Hadassah Academic College Jerusalem, she completed a BA degree in Business Administration with a specialty in Management of Service Organizations (Tourism). She has expertise in entrepreneurship, banking, customer service, information systems, network marketing, hotel management and hospitality services. She also participated in several courses of Jewish studies, tradition and life coaching. 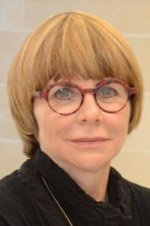 …for Conversion and Return. She also serves as Director of the Amiel Institute’s Training Program for Rabbis’ Wives in the Diaspora. Birnbaum has taught in primary schools both in Israel and abroad, supervised kindergartens, taught at teacher-training seminars, and lectured widely to adults. She has a Bachelor’s degree in literature and a Master’s degree in Jewish Philosophy. 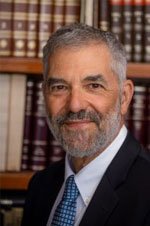 Rabbi Reuven Tradburks is the director of Machon Milton, as well as the Director of the Rabbinical Council of America, Israel Region. He served…

…as a congregational rabbi for 23 years, most recently in Toronto, where he was also director of the Beit Din of the Vaad Harabonim for 10 years. He and his wife Joyce made aliya in 2009 and reside in Jerusalem. 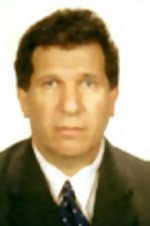 …organization’s behalf in countries such as Turkey and Ethiopia. Mizrahi directed “Operation Moses” and “Operation Solomon” for the Jewish Agency, which involved the large-scale immigration of Jews from Ethiopia. A social worker by profession, he was involved over the years in the immigration and absorption of Jews from Syria, Iran and elsewhere. After retiring from the Jewish Agency, he joined Shavei Israel as Project Director for Bnei Menashe Aliya and absorption. 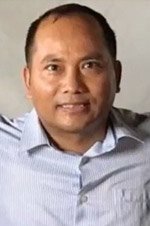 emissary to India, where he helped to set up the organization’s local headquarters and educational centers. Born and raised in the northeastern Indian state of Manipur, Khaute made Aliya in 2000 along with his family. Prior to doing so, he taught economics at a high school for four years. He holds a BA degree in economics from the University of New Delhi and a BA degree in Jewish philosophy from the Herzog Institute in Alon Shvut, Israel. 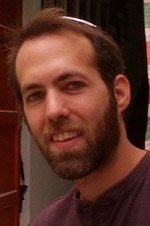 Born and raised in Israel, Eran Barzilay received his BA from the School of Business and East Asian studies at the Hebrew University in Jerusalem.

He received his MA in Chinese at Henan University in Kaifeng, China. Since 2011, he has served as Shavei Israel’s coordinator for the Chinese Jews of Kaifeng, China, and has overseen their immigration and absorption in Israel. 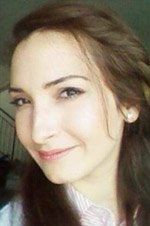 Rachel (Kachlon) Zomer serves as Shavei Israel’s Office Manager in Jerusalem. She is a graduate of Bina College of Naturopathy…

…and Alternative Medicine Studies in Jerusalem. Previously, she worked as Director of Client Service Centers for a prestigious Israeli company and directed an English studies project for elementary and high school students. In her spare time, she has volunteered helping people with low vision, and at the Hematology department at Shaare Tzedek Medical Center.