A crypto-Jew finds his heritage 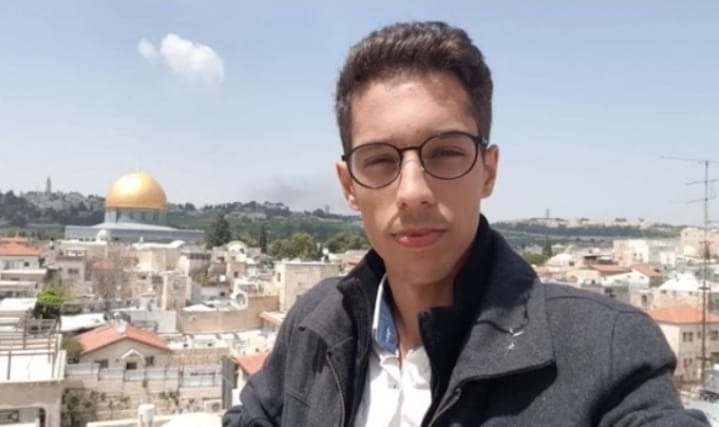 A crypto-Jew finds his heritage

I’ve always known my family has Jewish roots as it had been transmitted to me by my grandfather, one of the few remaining Jews in Portugal who lived in the Detrás das Montanhas region in Belmonte. Because of it, our family kept traditions and repeated ancient stories, customs of the crypto-Jews that remained in the Iberian Peninsula. Everything that was passed on to me was also confirmed by a DNA test that traced my Jewish genetic heritage. Tests showed me that not only was my grandfather’s testimony true, but I discovered beyond my mom’s direct Sephardic lineage that I also had Jewish roots on my father’s side.

This was a good starting point for my return to my Jewish roots but it is not just because of a searching for the heritage of my ancestors that I made the decision to come to Israel and later on start the process aided by Shavei Israel. Being a Jew is more than looking for identity, it is a understanding that your soul is connected to a people and their G-d and that there is no other place in the world that you fit in if not as a Jew, living a Torah life. Fortunately in Israel I was able to start the process I was yearning for. I have been in Israel for two and a half years now and in 2020 I officially started my formal process for conversion to Judaism through the Machon Milton conversion program (a joint program with  Shavei Israel and the RCA.)

During the entire process I was under the care of the organization that helped with all the bureaucracy until the last day. I truly believe that everyone involved in this project is like partners with G-d, divine fellow emissaries who make the words of the prophets come true – That of Abraham’s descendants coming from the four corners of the earth and reconnecting with the Jewish people and the Promised Land of Israel.
I’m full of joy and hope to live a live a full life of Torah and mitzvot as part of the Jewish people.