Bnei Anousim: Past and Present 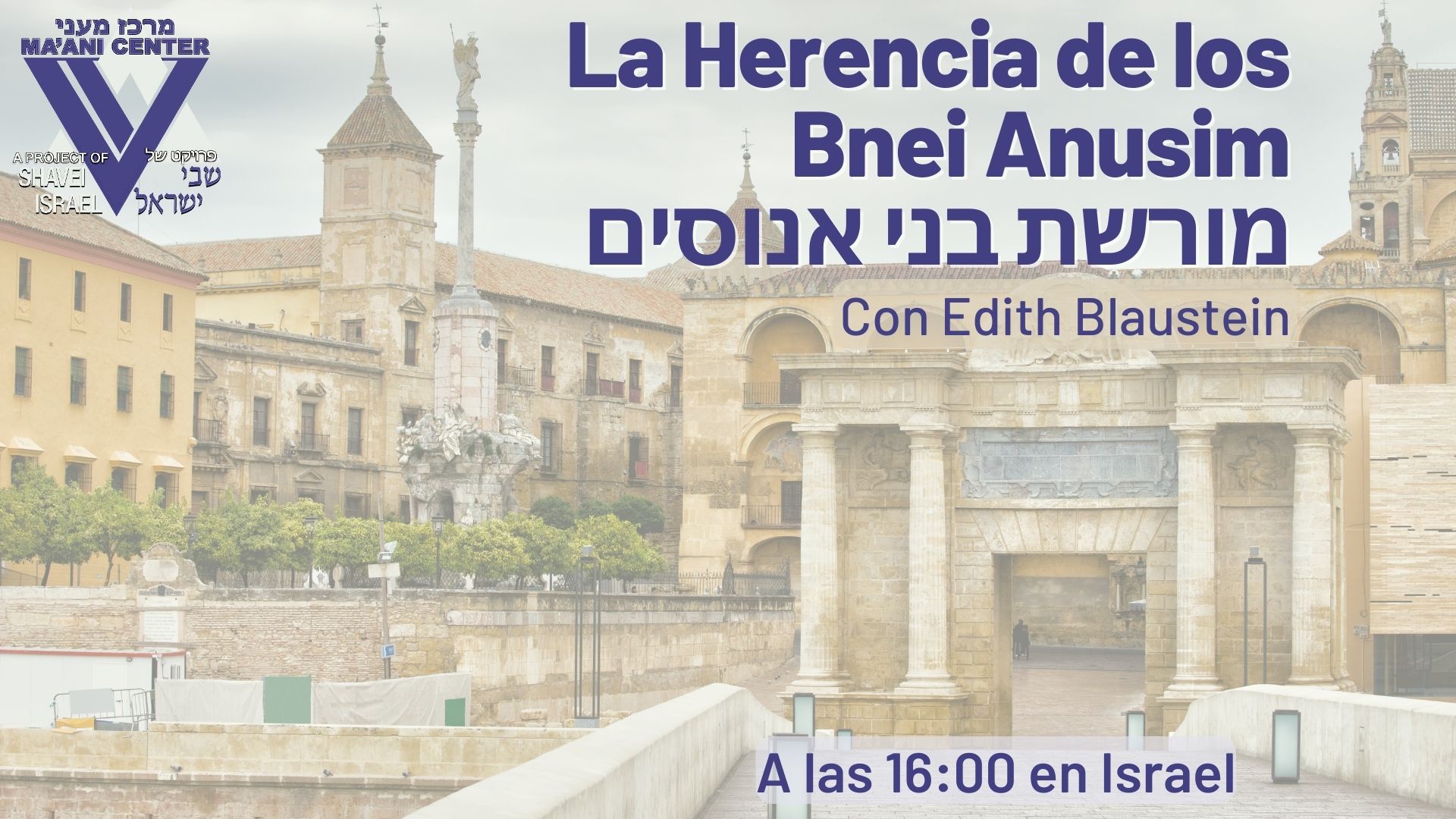 Bnei Anousim: Past and Present

The Shavei Israel Maani Center hosted the fascinating lecture entitled “Bnei Anusim, Past and Present” by our dear Edith Blaustein. It is important that from both a personal, and a national level we must not forget the past of the Jewish people; let us learn from it to shape the present and thus shape our future.

‘Anousim’,  plural for ‘anous’, meaning ‘the forced ones’ are the Jews who were forced to abandon the Jewish Law against their will. It is the rabbinical legal term applied to a Jew who has been forced to abandon Judaism against his will, and who does everything in his power to continue practicing Judaism under the condition of coercion. It is typically applied to the Hidden Jews in the era of the Spanish Inquisition (more commonly – and negatively – referred to as ‘Marranos’).

The term is derived from that in the Talmud, “aberrá be’ones” [TB Avoda Zara 54a]:

“Certainly, when it comes to lineage, all the people of Israel are brothers. We are all the children of one father, the rebellious (reshaim) and criminals, the heretics (meshumadim) and the forced (anousim), and the proselytes (gerim) who are attached to the house of Jacob. All these are Israelites. Even if they left G-d or denied him, or violated his Law, the yoke of the Law is still on his shoulders and will never be removed from them.” 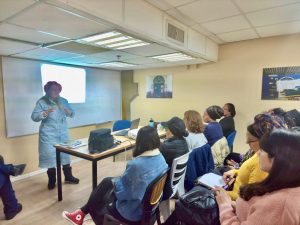 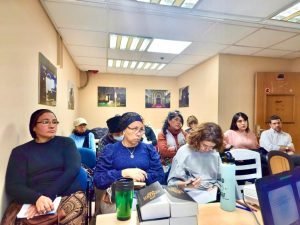 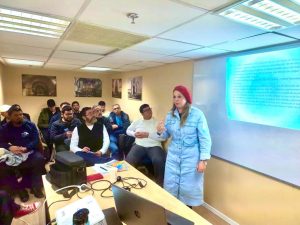 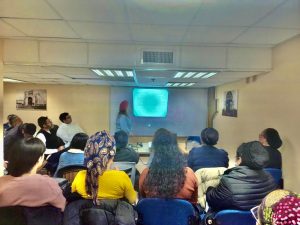 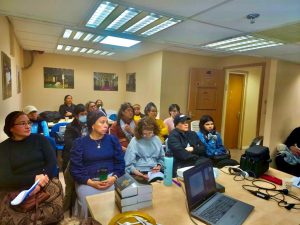 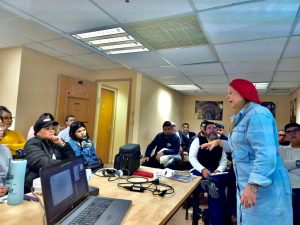 Here’s a recording of the conference (in Spanish):