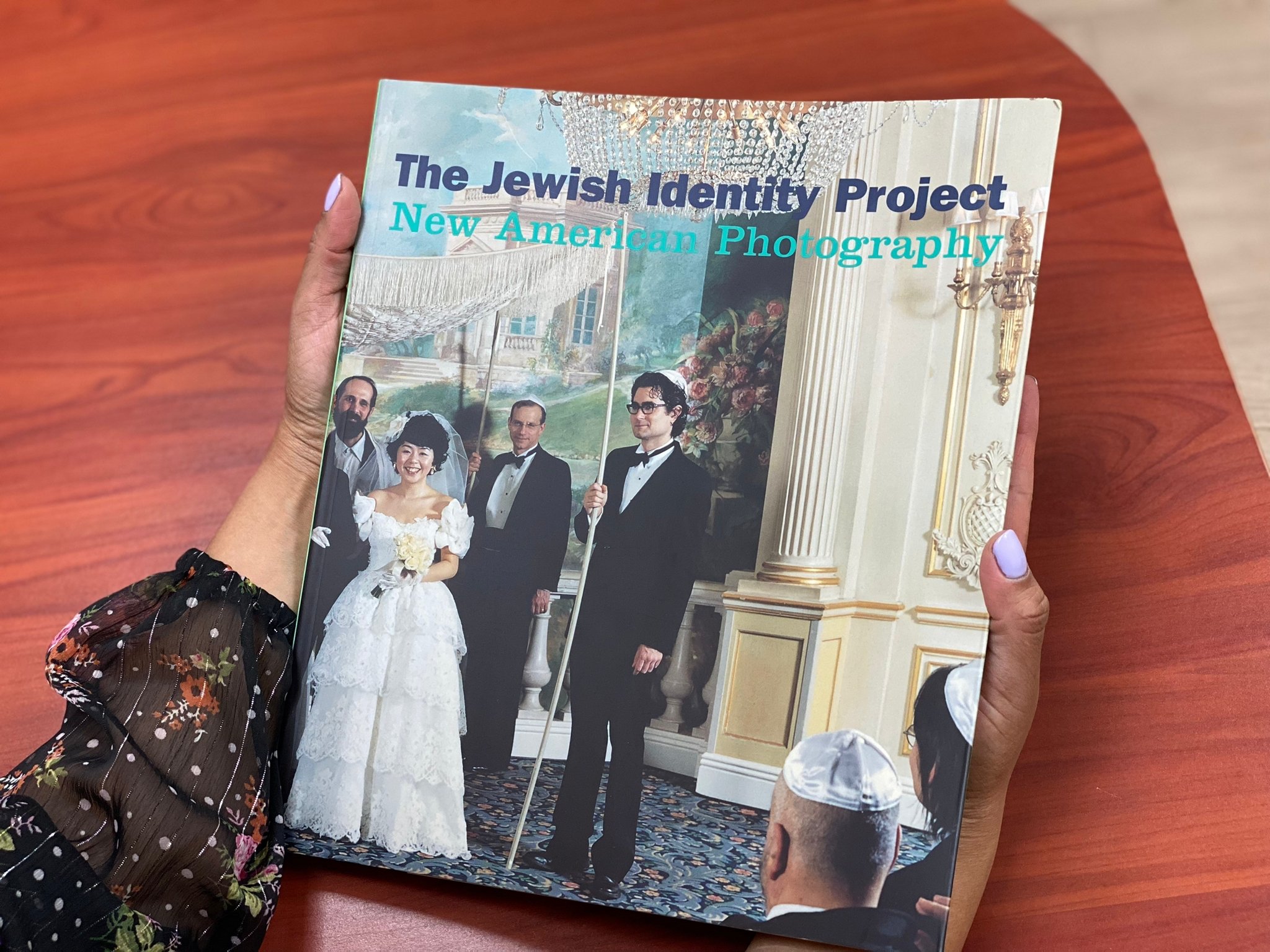 “The Jewish Identity Project: New American Photography” by Susan Chevlowe (2005) is a beautiful photographic coffee table book. Featuring ten photographic and video projects by emerging and mid-career artists, all commissioned by The Jewish Museum, the book presents a range of provocative discussions of the nature of Jewish identity in 21st-century America. Author Susan Chevlowe discusses how the artists explore individual communities to dispel stereotypes of contemporary Jewish life and contributor Ilan Stavans dissects the diversity of American Jews over the last century. In illuminating interviews with the artists, contributor Joanna Lindenbaum provides insights into their ideas and methods.

Jaime Permuth wrote ‘The Conversion of Carmen’ (2003), a section about Carmen Maria (Esther) Rodriguez who is a friend of Shavei Israel. Originally from Cuba and now living in the United States, she recently shared her story of conversion with us.

Carmen’s story is told through photos in the book. While the book is out of print, Carmen has generously given Shavei a few copies to keep in the office for people to enjoy.

Some quotes of Carmen in the book stand out for us particularly: “A man recently told me that I was probably at Sinai. Meaning that I too was a Jewish soul back then.” And, “what my ancestors did was to survive spiritually, walking out of Spain not to sever their eternal link to the Magnificence entrusted to Jews back at Sinai.”

Carmen dedicated a stained glass window in a synagogue to Holocaust survivors she met. On it, it reads: “To Irene and Martin Staub, survivors of the Holocaust, from a daughter of Jews who fled the Inquisition, all for our Beloved Torah.” 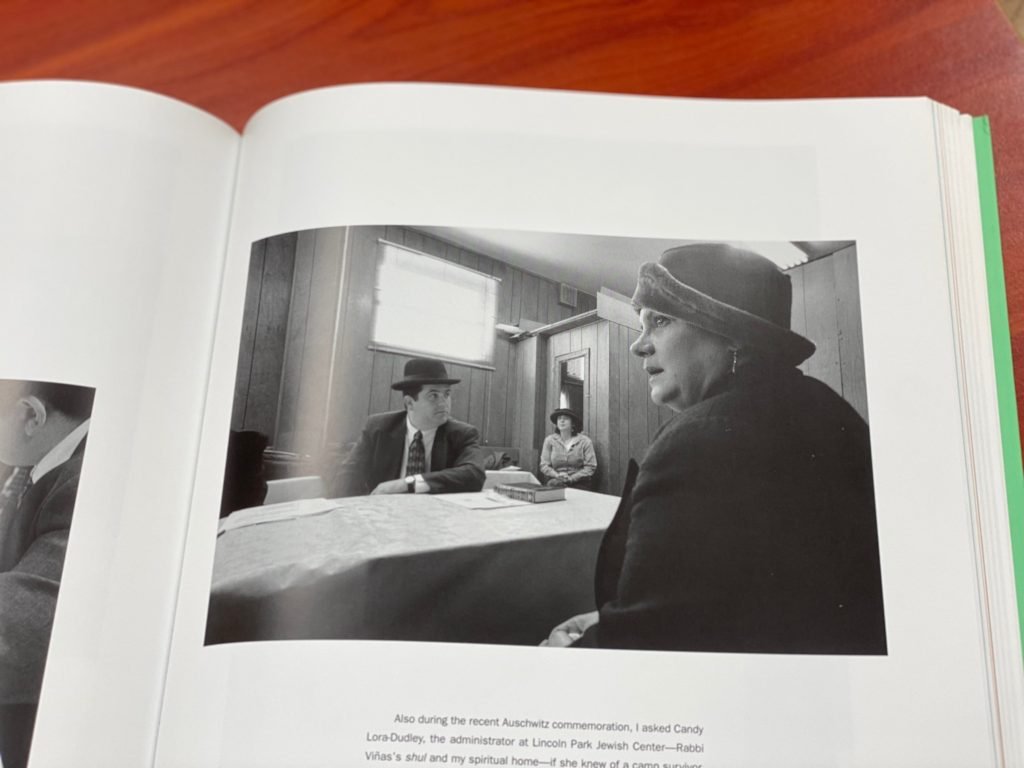 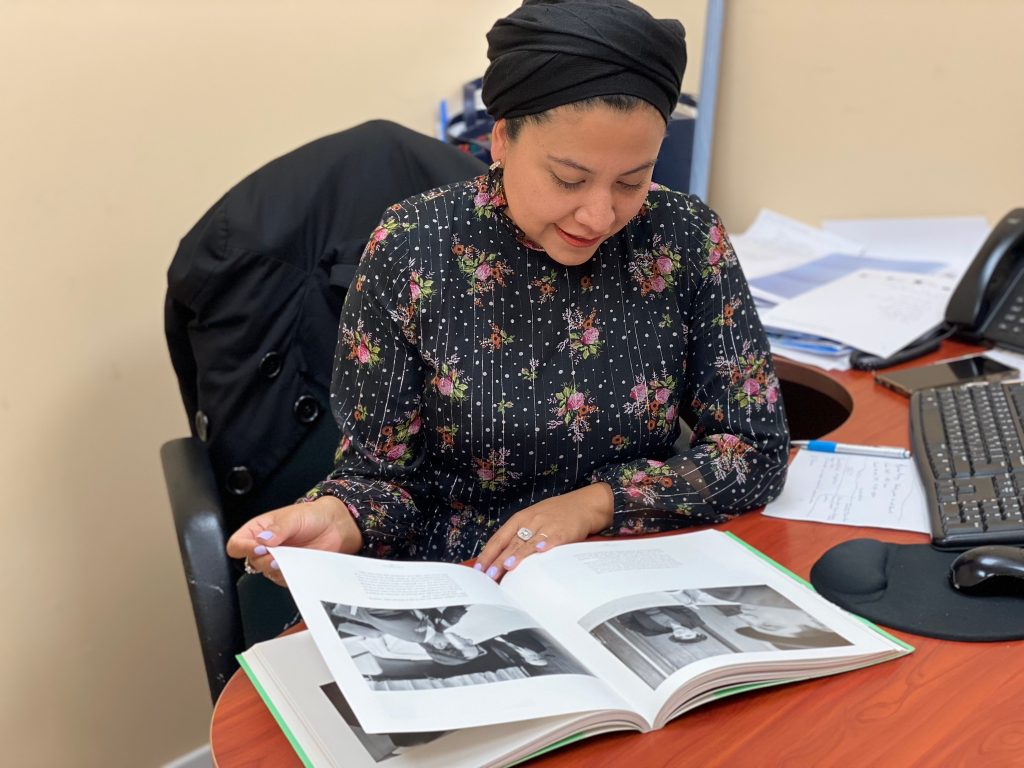 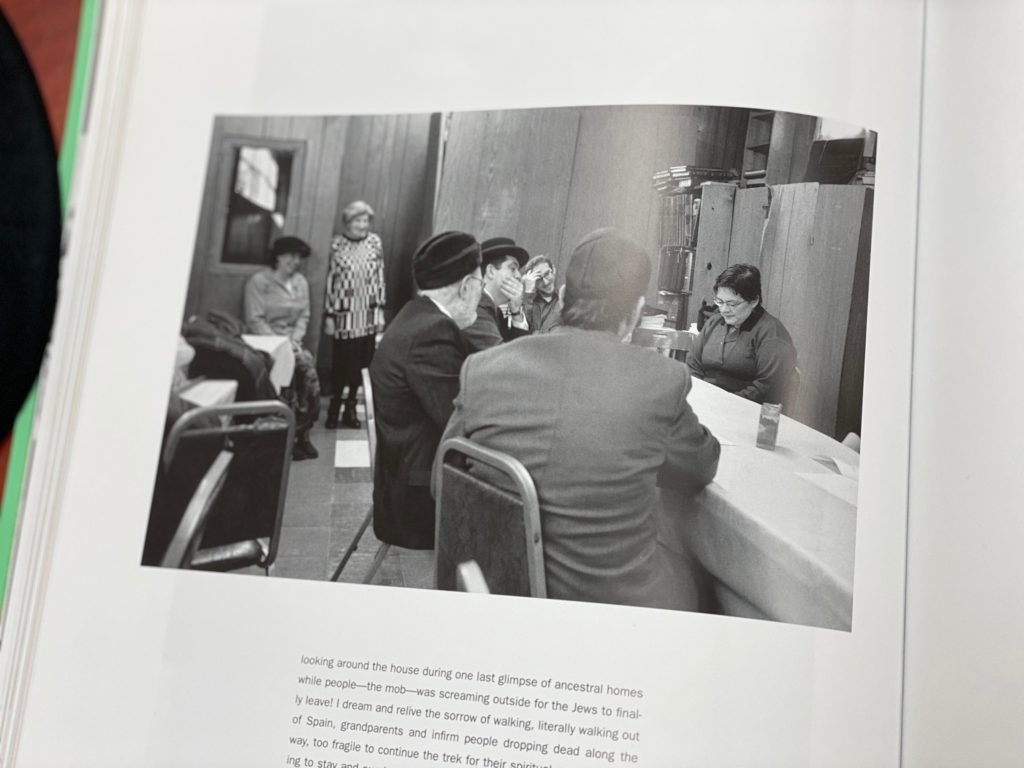 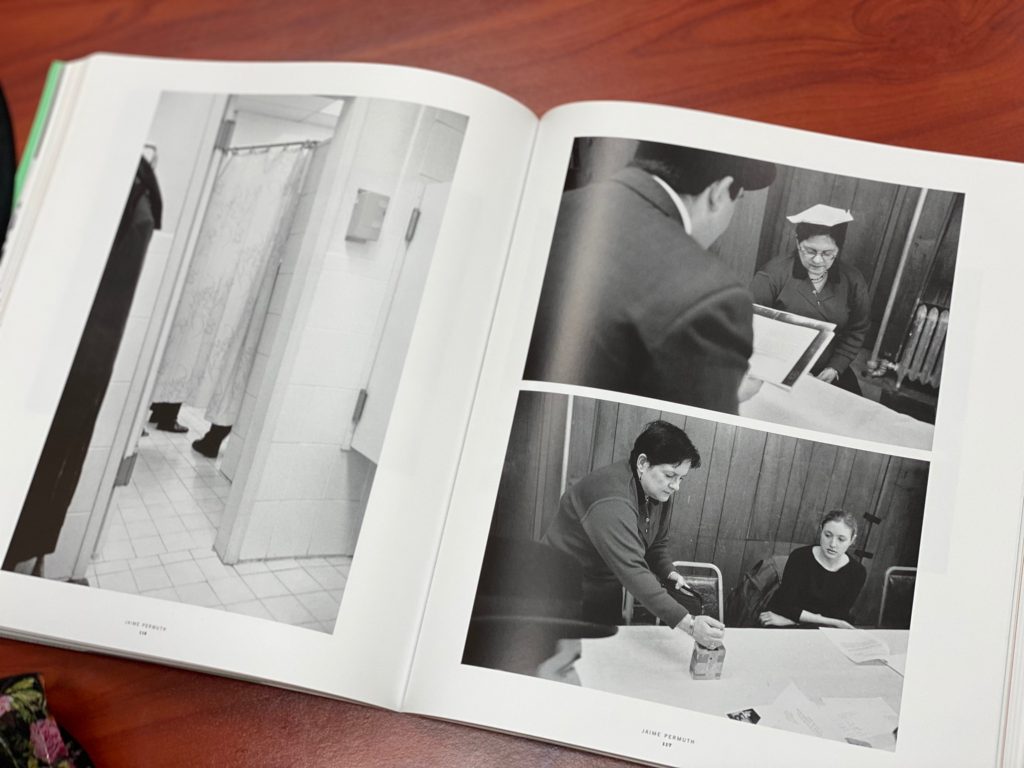