Converts: The Odyssey of Becoming Jewish 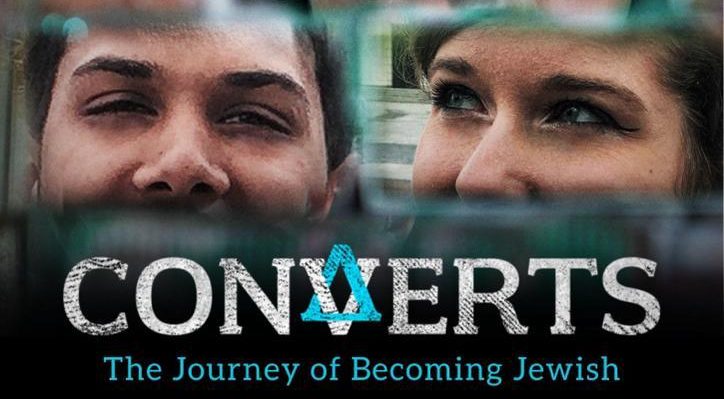 Converts: The Odyssey of Becoming Jewish

Converts: The Journey of Becoming Jewish, a Holyland Productions film, follows several non-Jews from around the world as they go through the conversion process.

The film takes us behind the scenes on their journey of self-discovery as they negotiate relationships with family, friends and significant others. Through following the conversion process, viewers are exposed to a range of Jewish ideas and practices, and meet the teachers and leaders that guide the process.

“All are searching for identity and connection,” says Rebecca Shore, director, producer and writer. “Through Dyana, Bianka and Adam, we learn how challenging the process is, and how difficult it can be for converts to find the right situation and rabbi to convert them.”

Bianka, a Polish PhD student who lives in a country shadowed by the memories of the Holocaust, began exploring other religions in her teens until she chose Judaism. Adam, a Christian university student from Canada, found himself questioning his faith in his late teens and decided to take a closer look at Christianity’s origins in Judaism. Dyana, a professional from Costa Rica, found a distant link to her Spanish-Portuguese Jewish roots, and after studying on her own for nine years, discovered a conversion program in Israel.

Several expert interviewees add perspective and historical background to the film.  These include Rabbi Michael Freund and Laura Ben David of Shavei Israel.  They give eloquent explanations of the history of the Bnei Enusim and the conversion process.

“It takes a ton of perseverance and hope to get through the process,” adds Shore. “We want to help viewers understand that behind every convert there is a story of great effort and, more often than not, tremendous sacrifice.”

According to Executive Producer, Raphael Shore, the film underscores some of the messages and meanings of Judaism, and how this compels the characters to pursue conversion. “We hope this will inspire other Jews to explore and connect to — or reconnect to —their own roots. And find more meaning in their Jewish identity and practice.”

The Israel Premiere of Converts: The Journey of Becoming Jewish was on December 17, 2022 at the 2022 Jerusalem Jewish Film Festival.

For more information about Converts and to view the trailer, please visit https://convertsmovie.com/ 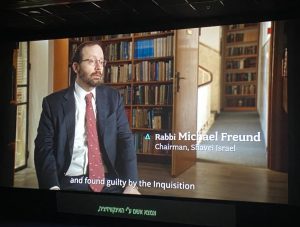