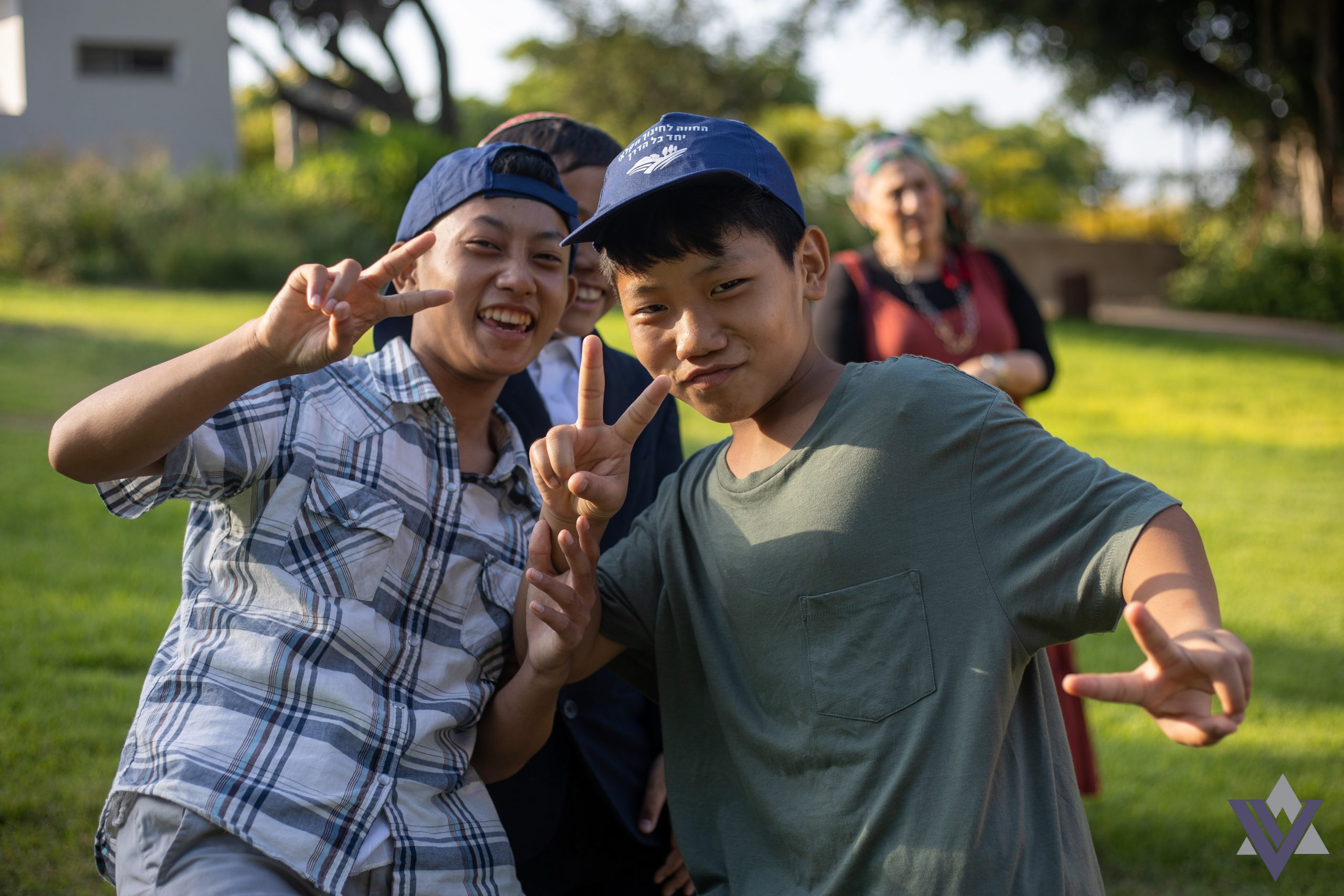 Posted at h in Bnei Menashe by
0 Likes
Share

The Bnei Akiva ‘Hamenashe’ chapter in Nof HaGalil has only about 40 kids so far, but as a new chapter less than three months old – every kid is a huge achievement. When the kids and the counselors, and even the person in charge are among the Bnei Menashe community, this special brand-new chapter is like no other. And as the kids posted on their Sukkot trip: “From India to Israel – Zionism 2022”.

The branch is managed by Tsofia Singson, who immigrated from India to Israel by herself about eight years ago. She describes the reality in India: “I am the second daughter out of eight brothers, there is a brother above me. As a child I was born [halachically] Jewish because my parents converted before they got married. We did all the holidays and Shabbats, my father would go to the synagogue every time and pray there alone, because there were not many Jews in our village. We celebrated Purim, Hanukkah, we felt that we were not gentiles but Jews.

“The Gentiles treated us differently, mockingly called us ‘Shabbat keepers’. When I was little my uncle, my father’s brother, immigrated to Israel and helped us learn how to behave on Shabbat and holidays. From Israel he would guide us on how to behave.” The family immigrated from India and settled in Safed, where Tzofia’s two younger brothers were born.

Tzofia tells about the beginning of her relationship with Bnei Akiva: “In the beginning, after we arrived, Bnei Akiva invited us to join. It only worked for a few weeks, because of the language problems and because of the difficulty of connecting – we didn’t know anyone. They were very nice, but it didn’t suit the immigrants. There was no one we knew, there was no one who could speak our language.’

Tzofia studied at the Bnei Akiva Segulah Studio in Kiryat Motzkin, and when the studio was looking for a local woman to manage the ‘Chodesh Irgun’ (big Bnei Akiva project, and the busiest month of the year for the organization) for female student immigrants – she volunteered, and her friends chose her. However, despite the experience, Tzofia planned a different National Service.

“At the end of school,” Tzofia explained, “Moti Yogev, who is responsible for the immigrants in Nof Hagalil came to me and asked me to become the Bnei Akiva leader. I told him I would think about it. At first I wanted to do other national service, not in our community. But I thought about it again, I went on a tour of schools in the Galilee, I saw the immigrants and it changed my mind. I chose to do service there, I went to a seminary for national service, followed by a week of seminary to learn how to be the youth leader.”