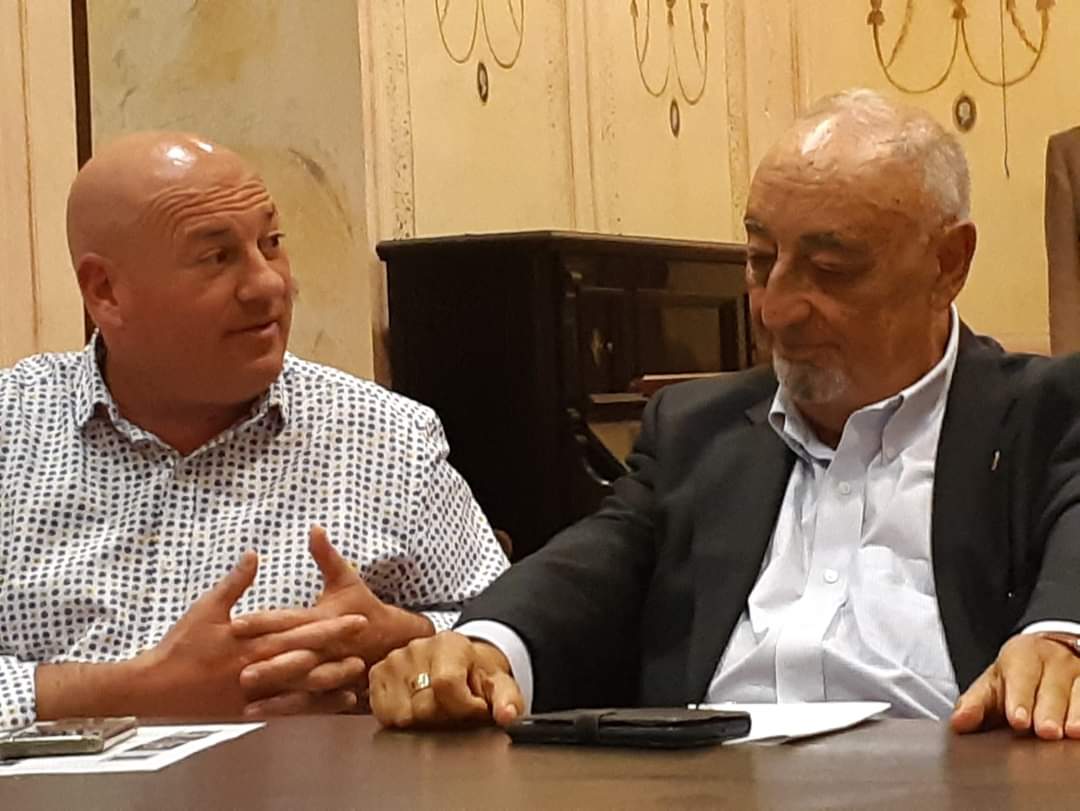 Posted at h in Bnei Anousim, Features, In the News by
0 Likes
Share

The writer and journalist Miquel Segura has been honored at Can Gelabert in Binissalem, a municipality in Spain, for his work in publicizing the Xueta memory through his literary work. The municipality of Binissalem has paid tribute to the writer Miquel Segura for publicizing and disseminating the xueta story that, as the writer himself says, are the descendants of converted Jews. The event was attended by a large audience that embraced the writer, who also unveiled “Dos xuetons vells”… Title of the latest literary work with which Miquel Segura continues his work of making an identity out of the stigma of the Xuetes.

At the event, Miquel Segura was accompanied by the editor Leonard Muntaner, who over the years has reviewed the entire bibliography of the writer from Sa Pobla, whether or not he published it. During the act, he distributed a document that included the 16 titles that he had published.

The tribute was also attended by the mayor of Binissalem, Víctor Martí, who considers it essential to carry out this act in order to learn about the origins of many Mallorcans.

Miquel Segura received an endearing tribute that continues to make the Xueta culture known after 30 years dedicated to the search for an identity.

Miquel Segura is also an emissary and representative of Shavei Israel in Palma de Mallorca. You can contact him to his email: campetesmirando@gmail.com

Photo credit: María Coll, from the Department of Culture of the Binissalem city council 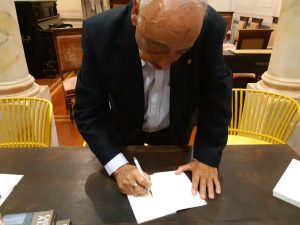 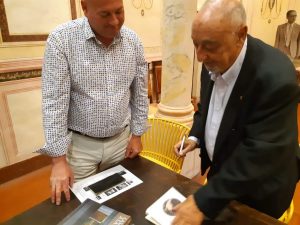 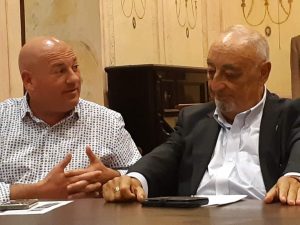 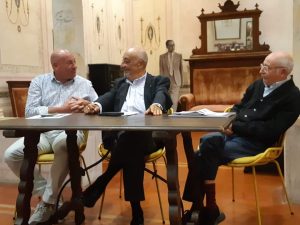 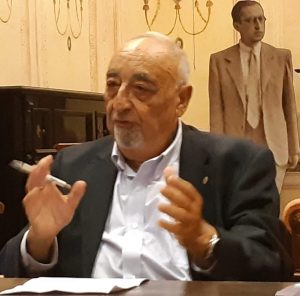 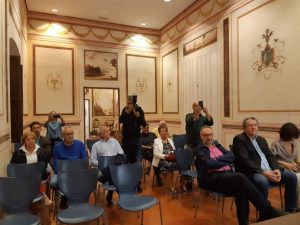 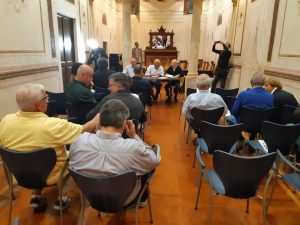 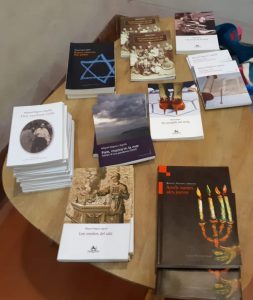 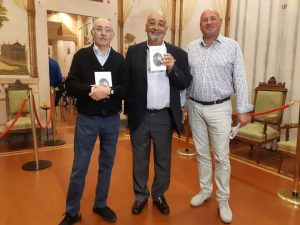