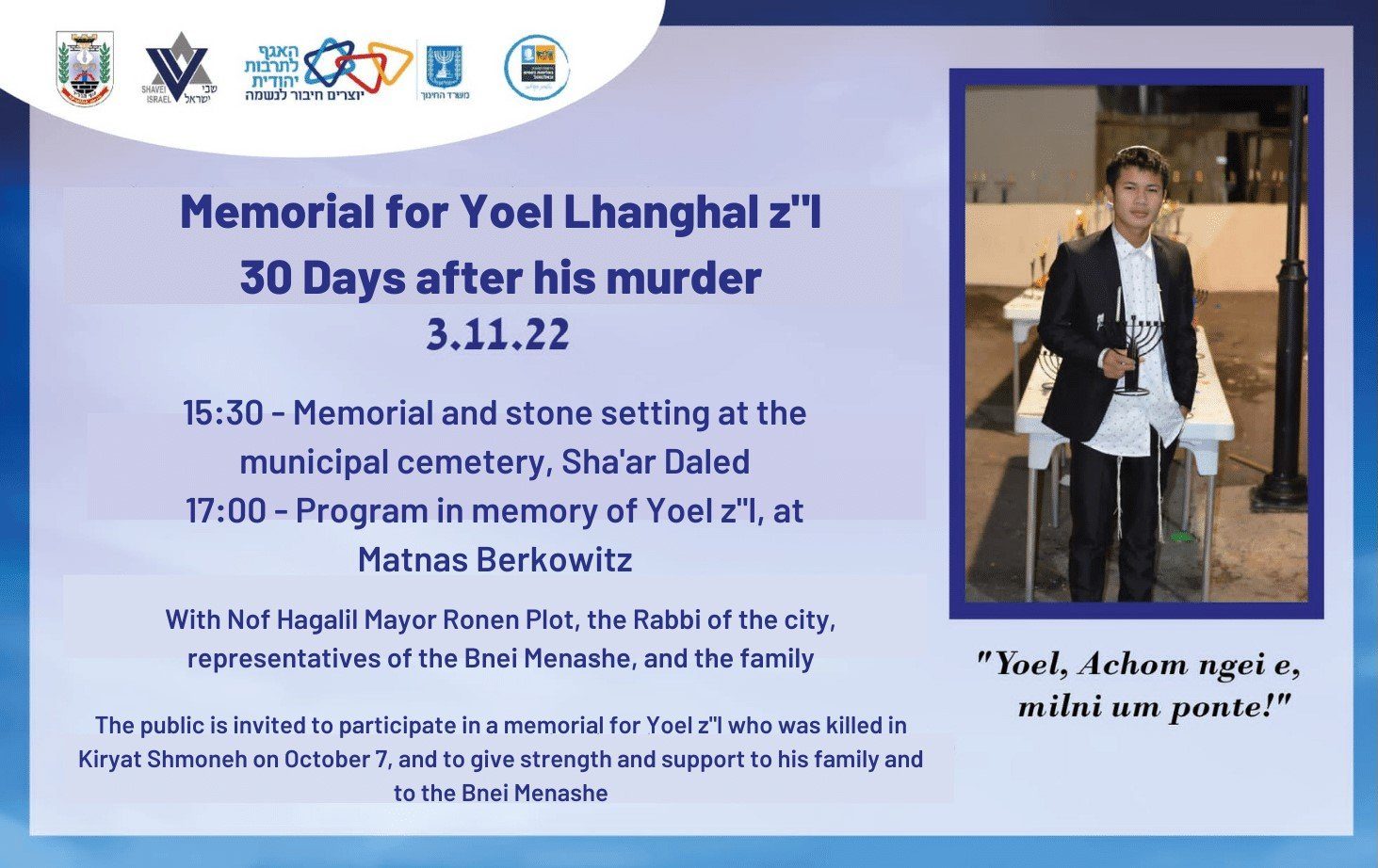 The public was invited to participate in a special memorial marking 30 days since Yoel Lhangal z”l was killed in Kiryat Shmoneh. The stone setting and special program, with local dignitaries and many guests, was organized both to remember Yoel, and to give strength and support to his dear family and to all the Bnei Menashe.

At least ten buses and dozens of cars streamed toward the municipal cemetery in Nof Hagalil where the somber event was opened with the mincha prayer led by Rav Uriel Shlomi.

The unveiling of the headstone was done by Pnina Tamano Shata, Minister of Aliyah and Immigration, and an outspoken supporter of Bnei Menashe. 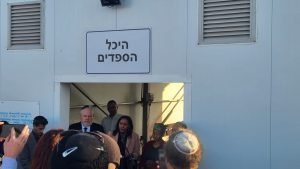 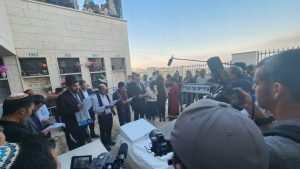 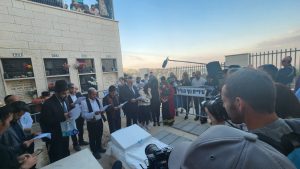 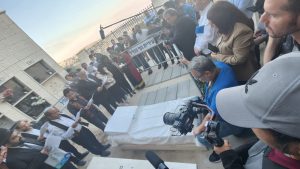 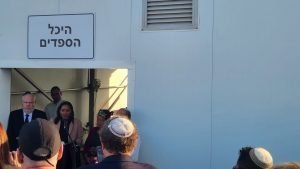 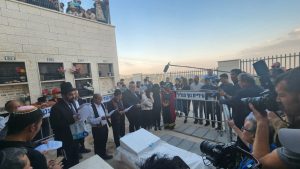 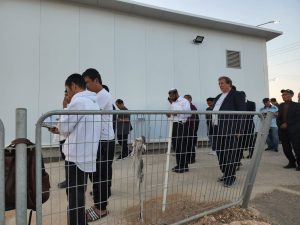 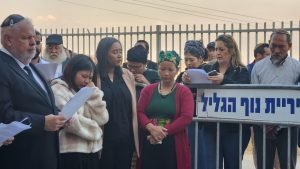 Memorial candles were lit by Tamano Shata. A siyum mishnayot (completed learning of a section of the ‘Mishna’ in memory of Yoel) led by Rav Oded, rabbi of the Bnei Menashe community in the southern neighborhood, and Asher Kipgen for Shavei Israel.

The moving program was organized by the Lhanghal family, Shavei Israel, the city of Nof Hagalil, and the Religious Services Council of Nof Hagalil. 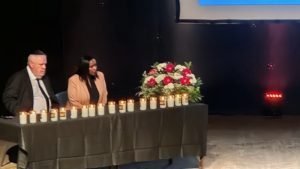 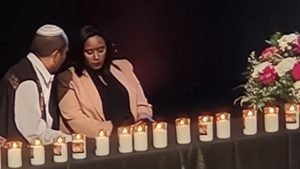 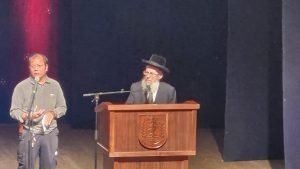 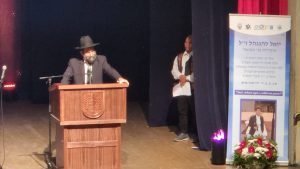 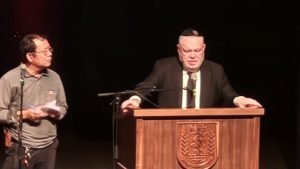 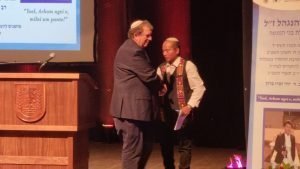 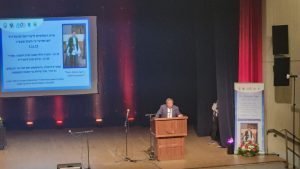 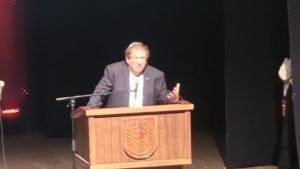 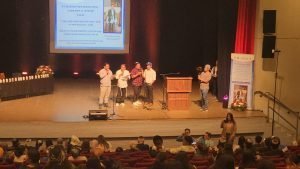 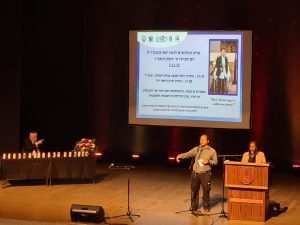 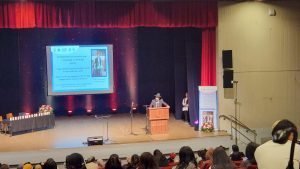 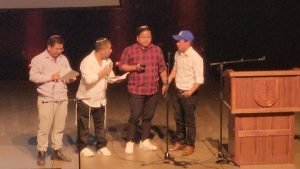 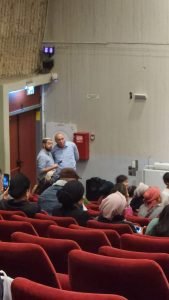 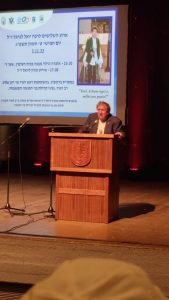