An important new role for a veteran employee 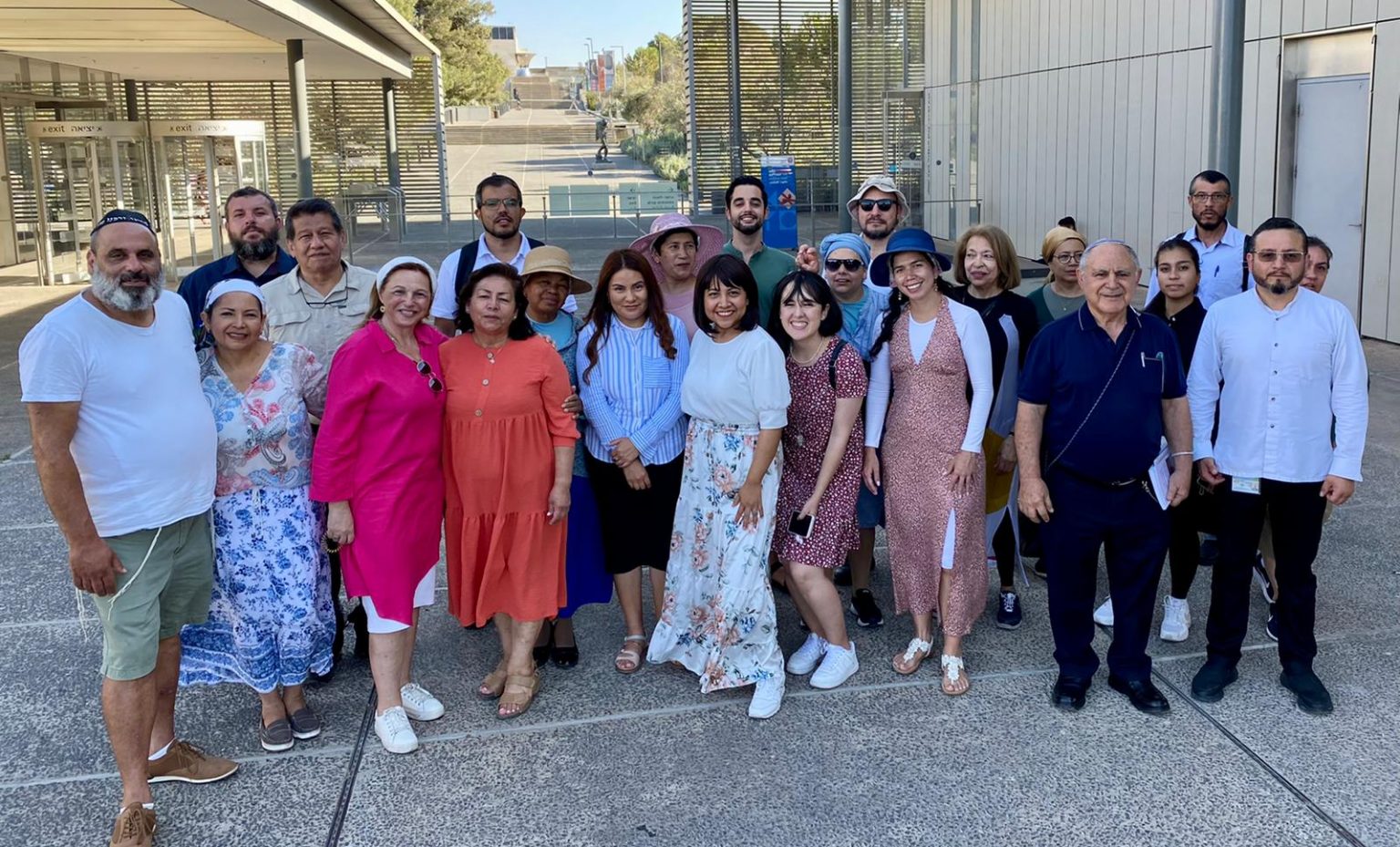 An important new role for a veteran employee

Posted at h in Company news, Features, Personal Stories by
0 Likes
Share
Shavei Israel is proud and excited to have appointed a new director-general, Edith Blaustein! While she may be the new director, Edith is not new to Shavei at all. In fact, Edith has been working hard in many aspects of Shavei Israel over the last 14 years.
Edith Blaustein made aliyah to Israel from South America in 2008. Born in Montevideo, Uruguay, Edith, who has her MA in education, started out professionally as a history teacher. She moved easily into administration, with her natural leadership skills, boosted by numerous courses in management and non-profits. After a stint as the director of the Yavneh School in Montevideo, she became the general director of all Jewish education in Santiago, Chile, supervising programs and curriculum for 1500 students. Ultimately, for various personal reasons, Edith decided to make aliyah. 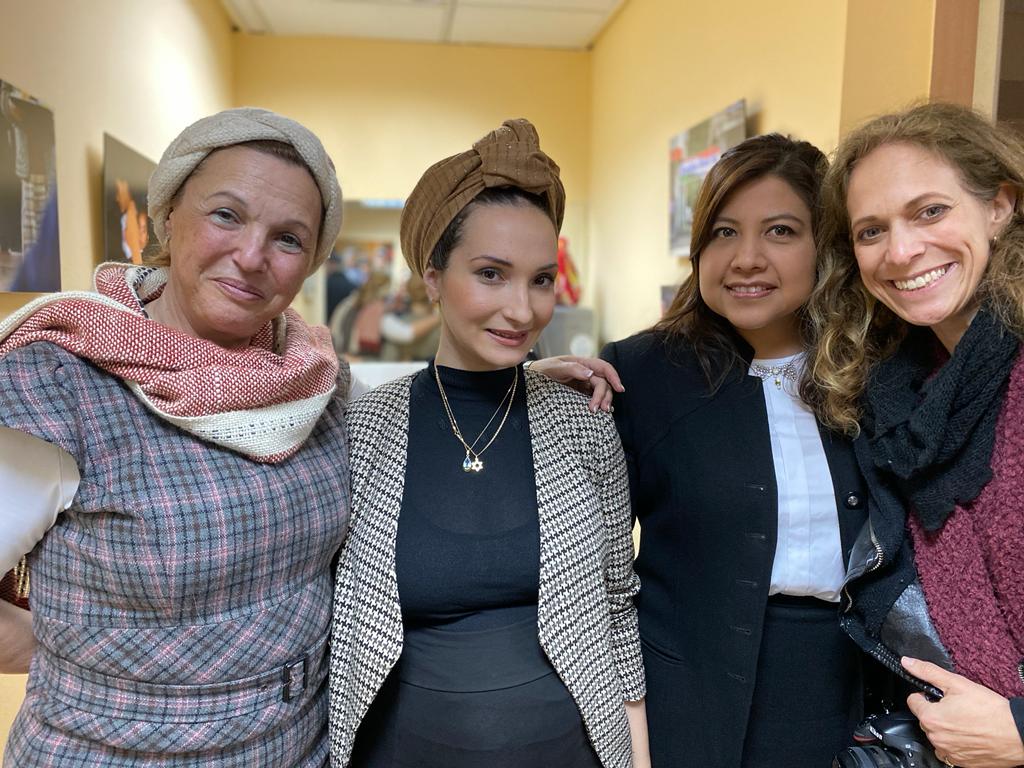 Joined by her youngest son, who was just 11 at the time, Edith moved to Jerusalem where two of her four children were already living. Within months Edith had secured a job as vice-director at Shavei Israel which encompassed a wide range of responsibilities from teaching at Machon Miriam, our Spanish language conversion program, to working with the Rabbinate, to human resources for the organization, which encompasses all of the financial elements, such as salaries and paying providers, as well as the legal aspects such as contracts and workers.
After 14 years in this position, it is no surprise that Edith has been made Director-General of Shavei Israel, a role that is both natural and welcome, and a perfect complement to Founder and Chairman Michael Freund. 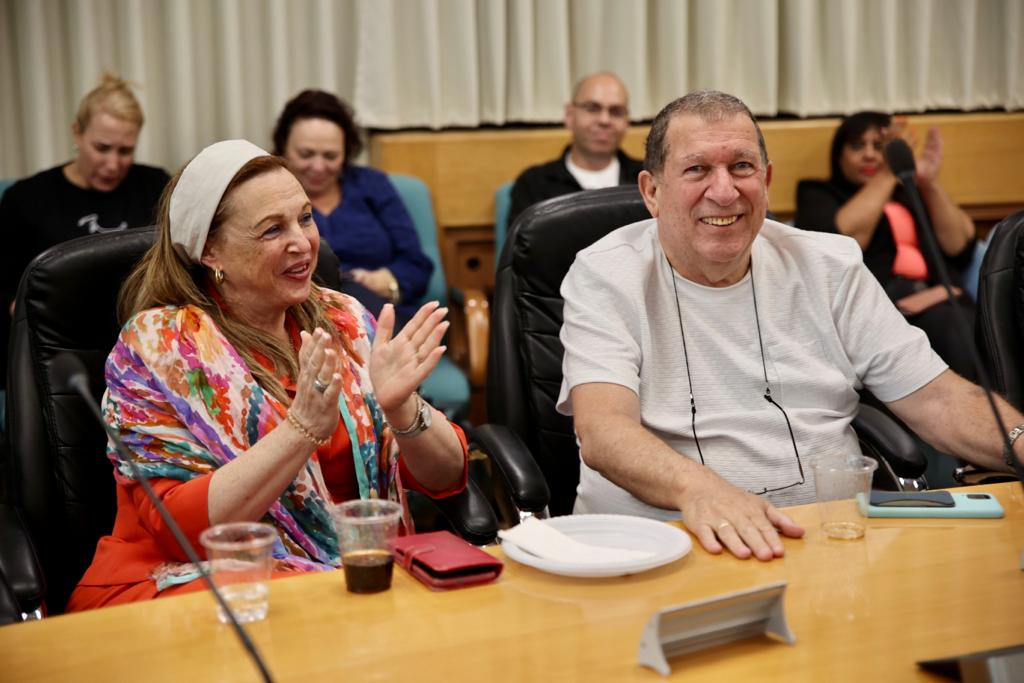 Shavei Israel has grown tremendously since its inception. From its humble beginnings in the center of Jerusalem, to the busy office that is now in the Givat Shaul neighborhood of Jerusalem, the organization has made huge strides, particularly for the aliyah process for Bnei Menashe. Edith has been intimately involved in every aspect of this.
Of course, working with Bnei Menashe is just the beginning. Bnei Anousim, conversion programs, including the opening of the Machon Milton English language program, and, one of the most important things Shavei Israel has done the past few years, open the Ma’ani Center to preserve, promote and disseminate the unique heritage and culture of the various communities Shavei works with. As Edith explains, “To see our work preserving the traditions and heritage of the Bnei Menashe, Kaifeng Jews, Subbotniks, Bnei Anousim and more, was an incredibly important extension of our work, because it is crucial and so meaningful to preserve the traditions that each community brings from their countries of origin. Their food, music, culture and all the special things that go along with that.” 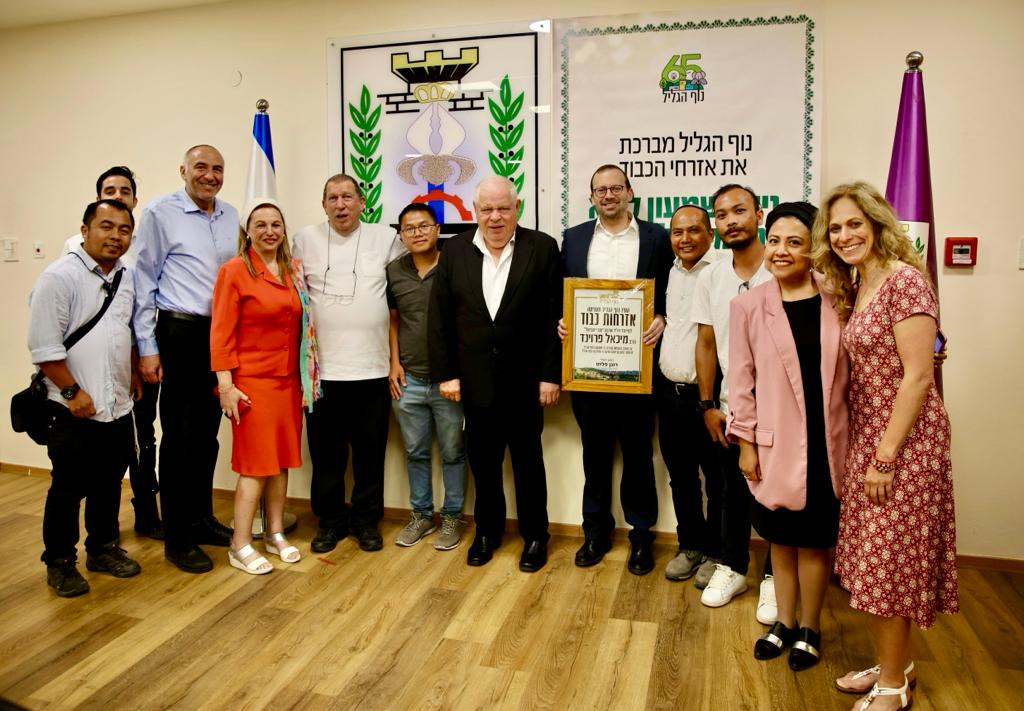 After so many dedicated years, Edith has many stories to share. One had to do with her close work with the Ministry of Absorption. As she tells it, “I work closely with Avi Mizrahi, our Project Director for Bnei Menashe & Absorption. We have to generate a lot of information and reports for the Absorption Ministry each month because we are a big operation. My daughter, who is an accountant, was in charge of all the treasury offices of the Jewish Agency, including in Israel.
“One day she said to me, ‘Ima, I met someone important and we were talking about some of the problems with reporting for the Ministry of Absorption. He said he wanted me to meet someone in a foundation with really good reports and perhaps I know her.’ Who was it? Edith Blaustein!” Meanwhile, neither Edith nor Avi are accountants (Avi’s background is as a social worker) and yet they had the best reports!
Edith is very excited about her new expanded responsibilities for the organization. “I’m very careful to do everything with accuracy,” she explains. “It’s a very different Shavei Israel from when I started, though the new role is largely a continuation of what I’ve already been doing. To be a woman in a role of ‘director’ is not so easy, both from the perspective of relating to others in similar positions, but also in the field with the people we work with. For example, the Bnei Menashe have always been a very patriarchal group with patriarchal values, so for them, seeing a woman in this role isn’t always easy. But for the women, it is so important for them to see me in this role. They love it, and they always want to take pictures with me – it is inspiring.”
Personally, things have changed and evolved for Edith as well. A month after she arrived in Israel she met Dr Yehuda Scwartz, and they have now been married, now, for twelve years. In addition to her four children she now has seven grandchildren.
Thinking about her hopes and aspirations for the organization, Edith turns serious. “Shavei Israel is a non-profit organization whose resources are mostly from donations. We are Jewish and we are people of faith; all the time we see miracles and we live by miracles. We don’t take for granted that ‘everything will be okay’ because we have lots of challenges. We pray, for example, that we can continue to bring the remaining 5,000 Bnei Menashe, to reunite them with their families and to continue to develop their absorption into life in Israel.
“And we will continue with all of the other amazing communities we work with, not only helping them, but preserving their precious traditions and heritage. All of this important work that we do are things that we are very proud of.” 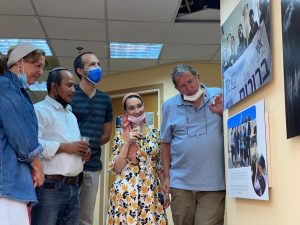 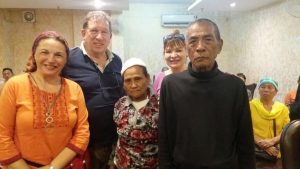 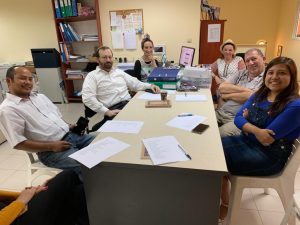 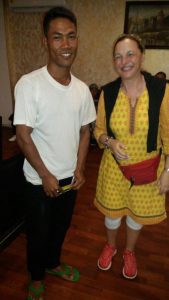 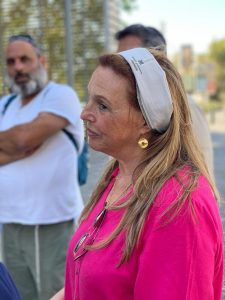 Listen to Edith Blaustein as she recounts one of the many moving experiences she’s had working at Shavei Israel: