The Portuguese legacy at the Jewish cemetery in Hamburg 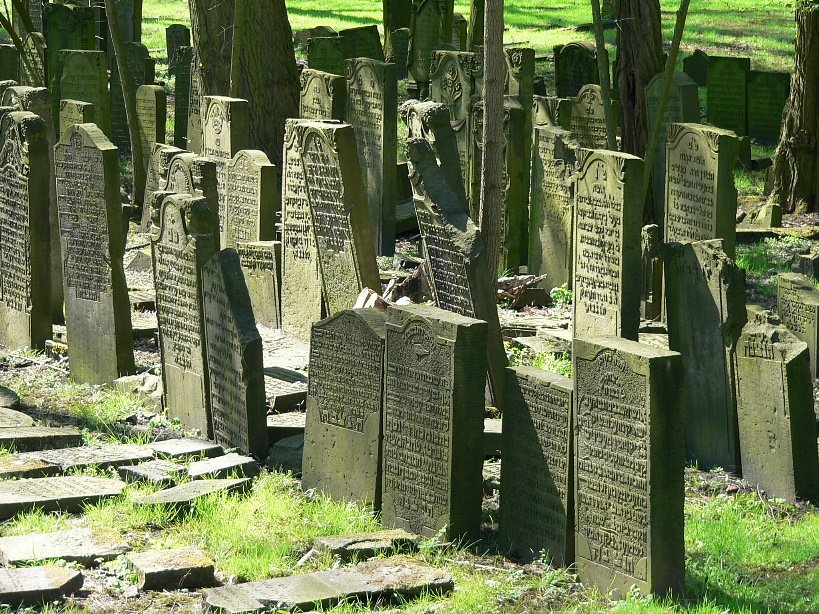 The Portuguese legacy at the Jewish cemetery in Hamburg

The Jewish-Portuguese cemetery in Hamburg is an extraordinary example of the Portuguese presence in the world, where history confirms the well-known ability of the Portuguese to adapt to the most unexpected contexts and situations.

Built in 1611, and where more than 1500 graves have been recorded, according to some sources, the cemetery was officially closed almost a century and a half ago and is today an intensely visited place and the oldest in the city and in northern Europe. You pass the gate that protects it and the visitor is immediately enveloped by the tall and scattered trees that give shade and freshness to the tombstones with inscriptions in Portuguese, others in Hebrew, many with a veil of soot and moss, some tumbled vertically.

Fled from Portugal because of the Inquisition at the end of the 16th century, the new Christians were well accepted in Hamburg, where they found a place to live, without having to hide their religion and Jewish rituals. Located in one of the most noble areas of the city, the name of the street, Königstrasse, Rua dos Reis, is a reflection of that… Read the original article in Diario de Noticias here