The Anaya family become a part of Israel 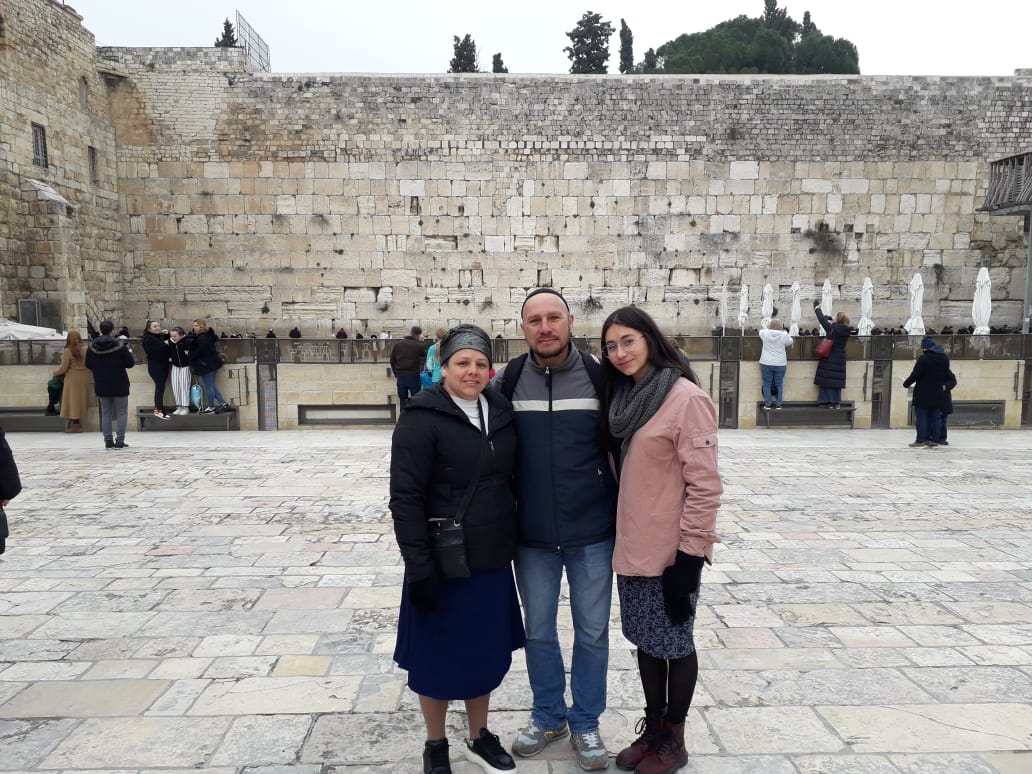 The Anaya family become a part of Israel

Around the time of the holiday of Shavuot, we felt it is the perfect time to celebrate those who convert to Judaism. The Anaya family, from Colombia, made incredible efforts to be part of the Jewish people and are so happy to be living their dream in Jerusalem. The following is their story:

We are a Colombian family, educated in a Catholic environment, where, since we were children, we heard about the Holy Land, the Chosen People, and all the biblical stories that are taught in schools or from our parents. But over time, the experiences that life itself forces us to face, led us to question ourselves about our beliefs and spirituality. And obviously we had questions, but no answers…

As we had always heard of a chosen people, we were curious to know more about this subject, and it was then about 17 years ago that we began to be interested and to know more about the People of Israel, of Judaism, and topics like Shabbat, etc. We gradually learned and ultimately met a couple of families who, like us, were very curious about Judaism, and so we began to study.

Using websites such as Torá Tropical, Aish Latino, and consulting some books such as “Being a Jew”, “To Pray as a Jew”, “Shulchan Aruch”, and “Practical Guide to Shabbat” we were able to clarify many things and our belief and spirituality became stronger, because we found solid foundations in Judaism. As we began truly identifying with the belief in the God of the Jewish people, we began to keep Shabbat and the festivals.

After some time we went to the Chief Rabbi of Colombia, Alfredo Goldshmit, who recommended that we be part of a community of Jewish converts, or, as they are called, emerging Jewish communities. There we began to experience life in a community environment, we met wonderful people, and a great human being that we remember with great affection Mr. Ruben Diskin (Z¨L), a Spanish Jew, who taught and guided us on the spiritual importance of fulfilling Torah and the commandments.

Some time later, we had the opportunity to have an orthodox halachic conversion. Later, with Mr. Rubén Diskin, a study group was started that we called Beit-Hillel, and we were fortunate that Rabbi Shimon Yoshua, emissary of Shavei Israel for Colombia, visited us and with great effort, his valuable help and guidance was formalized and established what is now the Beit Hillel Study Center.

Being aware and with the full conviction of belonging to the Jewish people and following the fulfillment of the Torah, demands great responsibility, which indicated to us that we should leave our environment and embark on a new course. And so we began to consider the idea of ​​immigrating to Israel.

When our daughter Elisheva entered university, it was a tremendous shock as she was faced with living in a university student environment in a way of life far removed from Judaism, and that was not what a Jewish girl wanted to experience. So we agreed that our daughter should leave the college and pursue the dream of traveling to Israel and studying at a seminary. After knocking on many doors, she was finally admitted to study at Machon Ora. It was then, in February 2020, that we traveled to Israel with her and got to see and know Jerusalem. It was our first trip there, and it was very exciting to feel that we were part of this place. Sadly we had to return to Colombia, but our heart remained in Jerusalem, with our daughter.

Upon returning to Colombia in March 2020, the Corona pandemic was in full force and things kind of stopped. Thanks to Shavei Israel, we managed to plan a return to Israel to complete the conversion process with the Rabbinate. After many challenges, by January 2021 we received the notification to present ourselves to the interview with the Rabbinate, but just when we were approved the situation in Colombia was very complicated due to the pandemic, and the country was experiencing an internal conflict of protests, excesses , violent demonstrations between police and protesters. The airport in Israel was closed, which made it difficult to make the trip. It was a time of great uncertainty because we already had the approval from the Rabbinate but we could not travel, and the savings were scarce. Five long months of waiting passed until we were finally notified by the Embassy of Israel in Colombia that we could now travel, but we only had one week to enter Israel; this turned into a marathon race to gather all the requirements, paperwork and documentation.

We strangely felt we were having a parallel experience to what the people of Israel felt when they left Egypt.

Once we got to Israel everything changed. We appeared for the interview before the Rabbinate, thank God we were accepted, and we are learning in Machon Miriam, Shavei Israel’s Spanish conversion program, which has been very pleasant and enriching. Both the directors and the rabbis are very professional people and willing to help in the study of Torah and in guidance for a Jewish life.

Currently we live in Jerusalem, are very happy and grateful to G-d who helped us and continues to help us, despite having gone through so many experiences and challenges, to achieve this goal. We can say that it is absolutely worth all the effort to be part of the People of Israel and to live in the land of Israel. 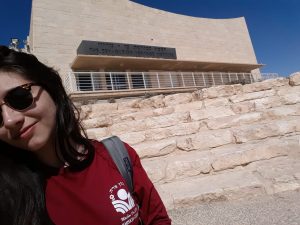 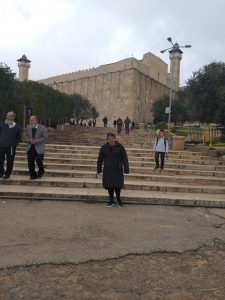 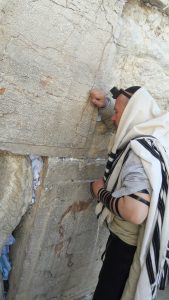