Polish rabbi joins in interfaith solidarity for the Ukrainian people 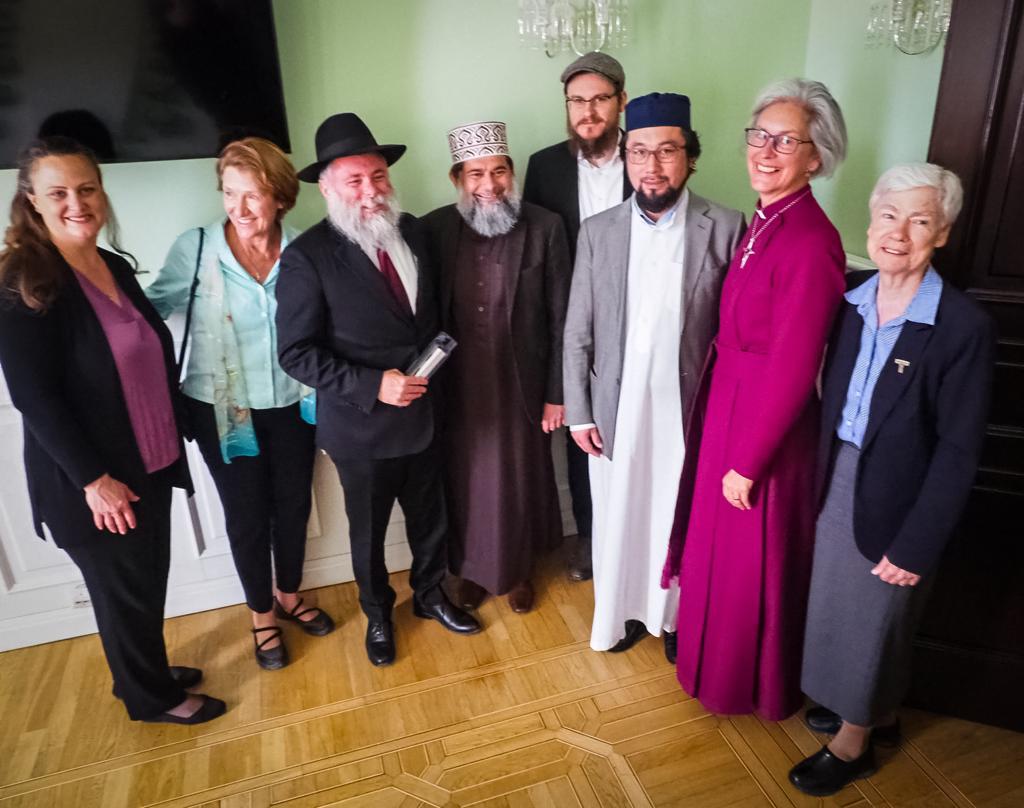 Polish rabbi joins in interfaith solidarity for the Ukrainian people

Posted at h in Communities Around the World, Features, Hidden Jews of Poland: Featured Articles by
0 Likes
Share

Weeks ago, Mayor Vitali Klitschko of Kyiv, Ukraine’s besieged capital, issued a call to the religious leaders to come to Kyiv to “take a stand and assume the moral function that is incumbent upon them, and to proudly assume the responsibility of their religions for peace.”

Finally, last week, religious leaders from around the world answered Klitschko’s plea. Seventeen leaders and people of faith from the major world religions, including Shavei emissary Rabbi Dawid Szychowski of Łódź, Poland, spent two full days in Kyiv to engage in prayer, pastoral accompaniment, and distribution of humanitarian aid, as well as having key encounters with peacebuilders, religious leaders, and political leaders.

The organizers of this first international interreligious delegation for peace to Kyiv stated the purpose of the trip. “We are here to demand that bombing of Ukrainian cities must stop,” said Dr. Mateusz Piotrowski, one of the lead organizers. “We want to contribute to strengthening humanitarian corridors. We also hope that interventions of religious leaders, in the form of recurrent vigils for just peace in other cities endangered by bombing, could provide an important instrument of peacebuilding – in Ukraine and elsewhere.”

Rabbi Szychowski was very moved by the joyful reaction of the local people to the delegation, and by the expressions of unity and support. “The whole visit was successful in my opinion,” the rabbi declared. “I am really glad I participated. The worst thing is to do nothing; when something happens to us, we want people to act. I’m just glad there was an opportunity to support the people who are suffering there.” 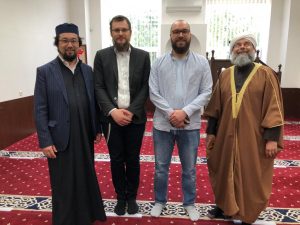 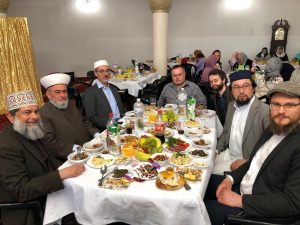 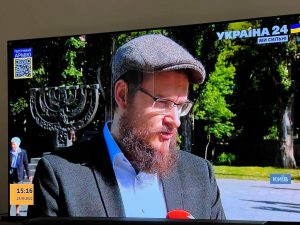 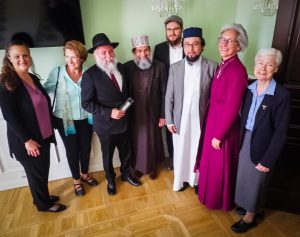 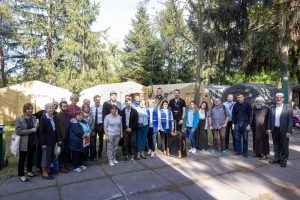 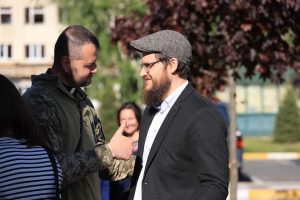 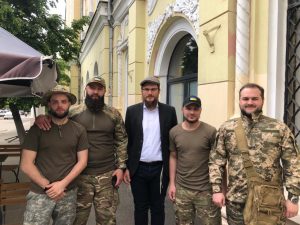 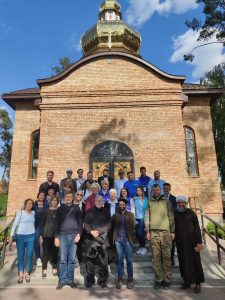 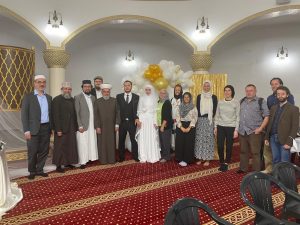