550 Bnei Menashe celebrate their culture & traditions at the Kotel 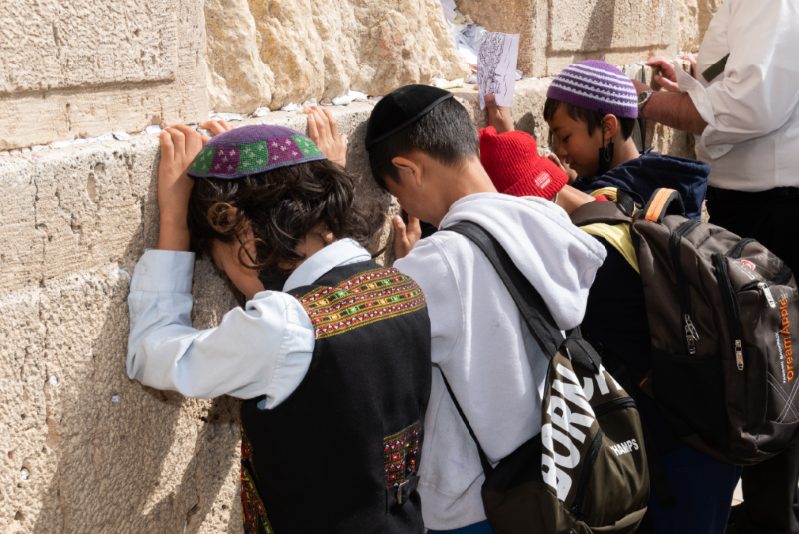 550 Bnei Menashe celebrate their culture & traditions at the Kotel

Recently, some 550 new Bnei Menashe immigrants to Israel visited the Kotel or Western Wall for the first time, together with the Ashkenazi Chief Rabbi of Israel Rabbi David Lau.

Shmuel Manlun, 40, said “it was like a dream come true. I couldn’t hold back my tears. It feels like we are part of a prophecy being fulfilled.”

The festivities at the Kotel included a wonderful, public display of the culture and traditions of the Bnei Menashe. Many of them wore traditional clothing of the Bnei Menashe, whose fabric, colors and patterns indicate which clan they are part of. They also sang some of their songs, written in their language (Kuki and Mizo) which sing about their hopes and dreams of return to Zion. They also performed some of their traditional dances.

It was an amazing experience both for the Bnei Menashe, and all those at the Kotel plaza at that time.

“Seeing and touching the stones of the Western Wall was an extremely emotional experience for the Bnei Menashe. For them, it was not only a symbolic and historic event signifying a people returning to their land but also a powerful spiritual moment, unlike any they have experienced before,” said Freund. 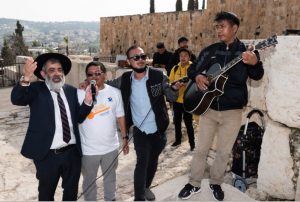 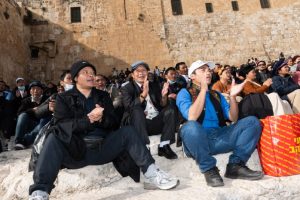 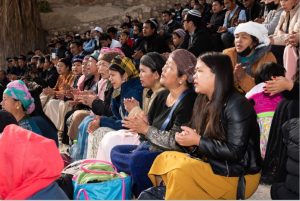 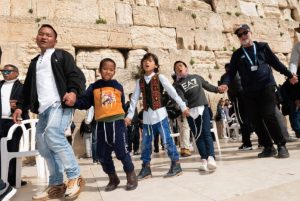 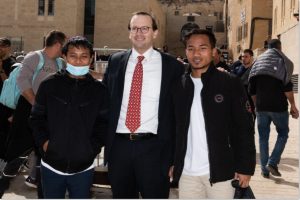 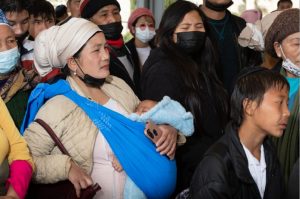 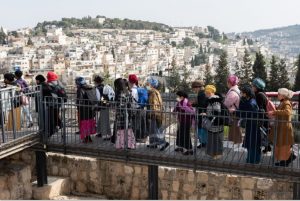 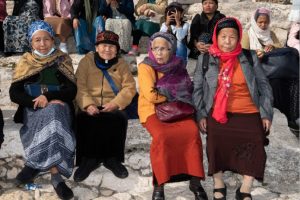 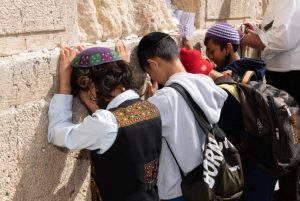 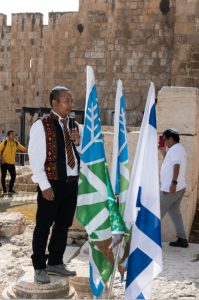 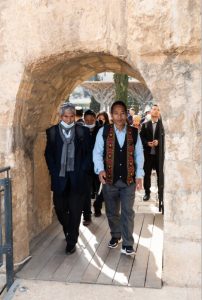