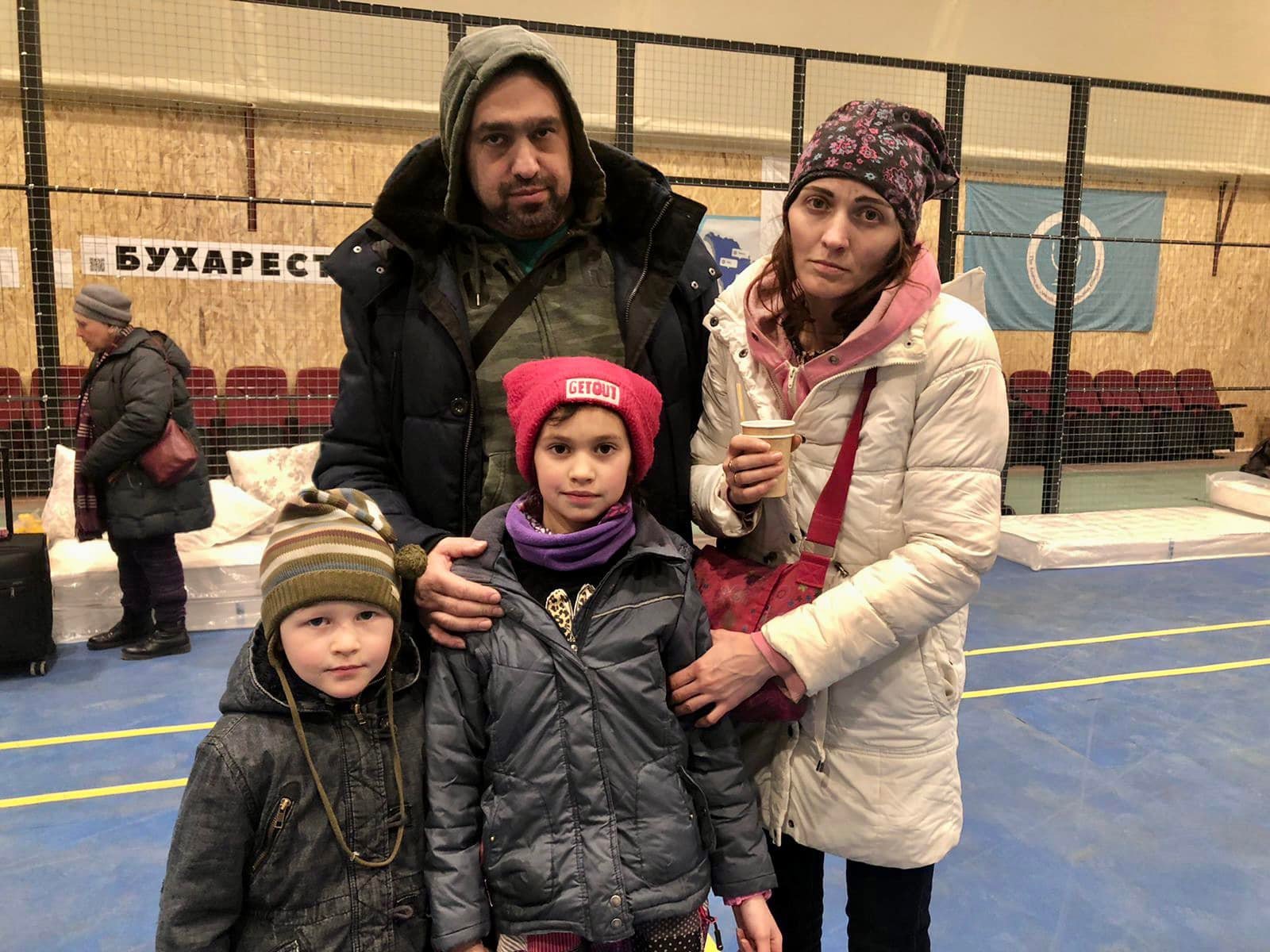 Posted at h in Communities Around the World, Features, In the News by
0 Likes
Share

Thousands of Ukrainian Jews have been suffering the effects of war in their country. Some have escaped their war-torn homes in the Ukraine to neighboring countries. Others have made Aliyah, arriving safely in Israel, though, having been forced to flee, many came with virtually nothing and must now begin their lives anew in the Jewish state. Still others are unable to leave and have been making due with the situation as it is, often relying on support from others, thousands of miles away.

Shavei Israel, like so many other Jewish organizations around the world, has been doing its part to help wherever needed.

Working with the Chief Rabbi of the Ukraine and the Kiev Jewish community, Shavei Israel has sponsored buses that, to date, have brought hundreds of Ukrainian Jews to safety in neighboring countries such as Hungary and Moldova. These have included buses from Kiev, the Ukrainian capital, as well as from the worst-hit parts of eastern Ukraine such as Kharkiv and the Donetsk region.

Shavei also distributed food packages to needy elderly and/or disabled Jews in Odessa in the Ukraine before Passover.

And thousands of miles from Ukraine, working together with the municipality of Nof HaGalil, in Israel’s north, where hundreds of Ukrainian Jews have now settled, Shavei Israel has begun providing basic household items and electrical appliances directly to the immigrants. So far, 152 Jewish Ukrainian refugee families have made aliyah to Nof Hagalil and Shavei has provided them with 14 ovens, 15 washing machines, 40 microwaves, 20 electric kettles, and other basic equipment for the home.

It should be noted that Nof Hagalil is also home to more than 1000 new Bnei Menashe immigrants and all of the equipment distribution was done by local Bnei Menashe, whose hearts went out to the Ukrainians, and who volunteered to distribute the equipment. This program, “Immigrants helping immigrants” brought the two communities together. 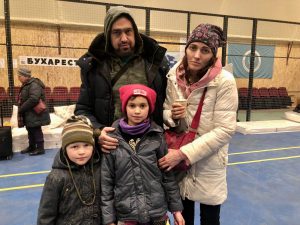 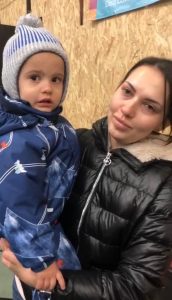 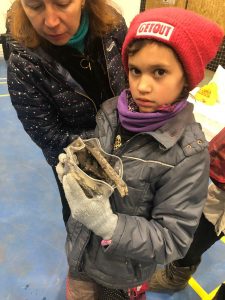 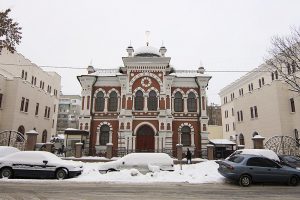 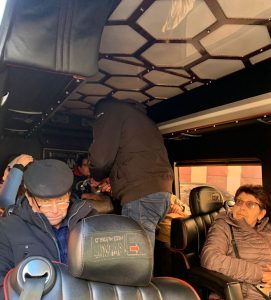 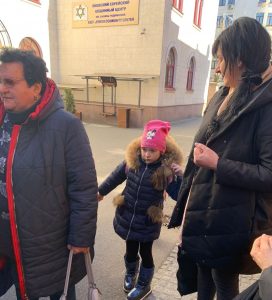 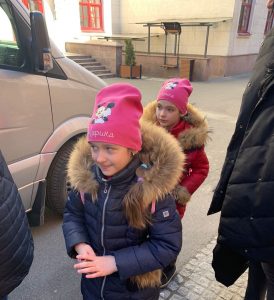 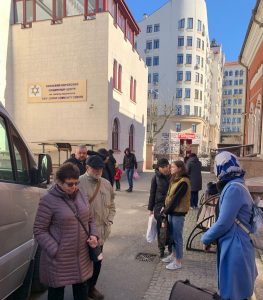