A Jewish education when there’s none to be had

A Jewish education when there’s none to be had

Posted at h in Bnei Anousim, Bnei Anousim photographs, Communities Around the World, Features, Multimedia, Videos by
0 Likes
Share
For many Jewish children, their Jewish education is part and parcel of growing up. For the children in the emerging Jewish communities in South and Central America, having formal Jewish education is a luxury most of them can’t even imagine.
And so, we are thrilled to be able to include “Talmud Torah Baal HaSulam” weekly Torah classes for children ages 6 to 11 among our Spanish activities. Led by Rabbi Israel Latapiat, our emissary in the Hazon Ish community in Santiago, Chile, his wife, Rabbanit Esther Latapiat, and Moreh Ezra, who teaches it together with them. Currently 16 children, from Peru, Mexico, Colombia and Chile participate in this once weekly class held via Zoom.
The classes cover the weekly Torah portion, the 13 principles of faith, and other topical subjects. Previous classes are available online, and their hoping more children will join. In the meantime the kids who participate are greatly enjoying it and we’re thrilled to be able to facilitate such an important part of their Jewish education. 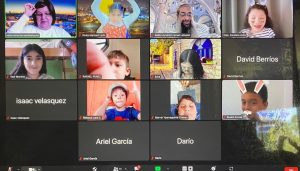 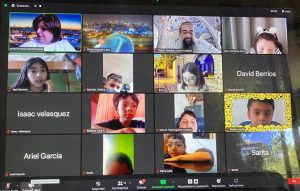 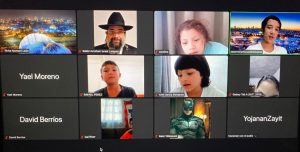 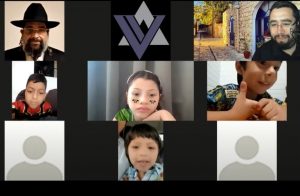 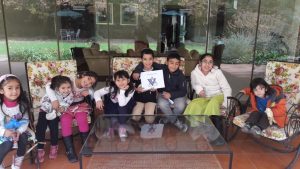