To Russia, with Love – A Shavei emissary returns 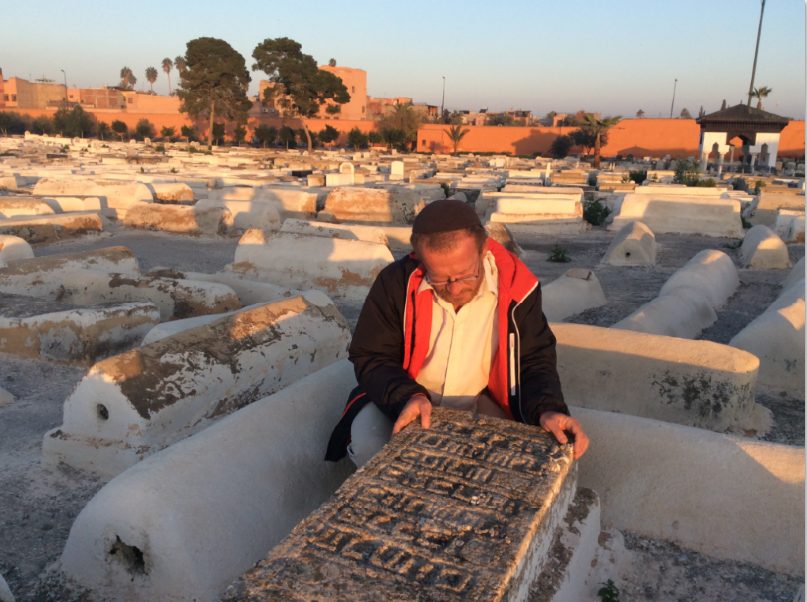 To Russia, with Love – A Shavei emissary returns

Posted at h in Features, Personal Stories, Subbotniks, Subbotniks: Personal Stories by
0 Likes
Share
We’re excited that past Shavei Israel emissary Eldad (Artem) Fedorchuk will be reprising his role as emissary for the Subbotnik Jews in Russia!
The Subbotniks were peasants in southern Russia who embraced Jewish practice and converted to Judaism more than 200 years ago under the Czarist regime. They were referred to by the term “Subbotniks” because of their love of the Subbota, which is Russian for Sabbath. In the early 19th century, Czar Alexander I expelled them from their homes and deported them to the far reaches of the empire as punishment for their adoption of Judaism.
They were later ruthlessly persecuted by the Communists, and thousands of them were murdered by the Germans after the Nazi invasion of the Soviet Union in World War II. There are still an estimated 15,000 Subbotnik Jews living primarily in southern Russia and in Siberia, most of whom wish to return to the traditions of their ancestors and emigrate to Israel.
After a brief gap in time, we are happy to be working again with the Subbotniks, providing them with the religious support they so desperately need.
So who’s Artem Fedorchuk, and why is he going all the way to Vysoky, Russia to be our emissary to the Subbotnik Jews?
Artem, 49, is married to Nadezda, and together they have a 14-year-old daughter, Nina. Hailing from Moscow, Russia, they made aliyah to Israel in 2008 and they live in the Gush Etzion village of Eldad, just south of Jerusalem.
Artem is a historian, specializing in Jewish history of Eastern Europe. He completed his studies at the Jewish University in Moscow and at the Centre for Jewish-Christian Relations (Cambridge, UK). He’s lectured in various universities of Russia, Ukraine, Switzerland, Latvia, led several dozens of expeditions, student seminars and field schools, mostly aimed at description of old Jewish cemeteries of Ukraine, Belarus, Georgia, Russia, Uzbekistan, Morocco, etc.
Since 2015 he has worked in various Jewish communities including the Subbotniks in Russia and the Ukraine, as an emissary of Shavei Israel.
Artem will be based in Vysoky, Voronezh, and some other small villages in the region, and will remain there for around one to two months, helping the community in religious life (prayers, lessons, etc.) as well as helping them gather documents confirming Jewish roots.
The communities he will be working with consist of several hundred people; the community of Vysoky are mostly aged people, while people living in Voronezh are mostly young people. Plus he will work with some individuals in villages around the region.
We wish Artem best of luck in this important, holy work and know he will make a huge difference for the Subbotnik Jews. 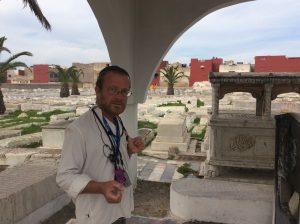 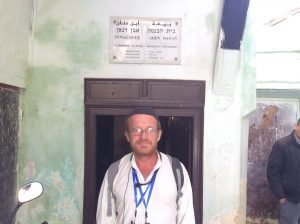 At the Fez synagogue 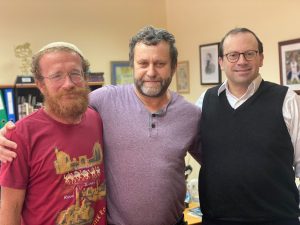 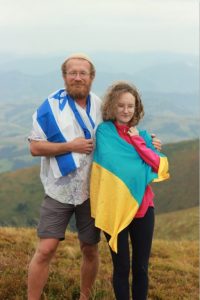 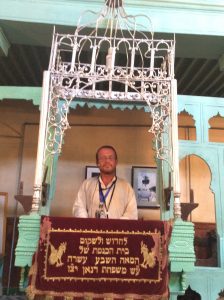 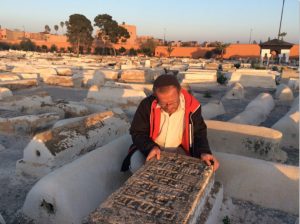