Twenty-four Bnei Menashe couples, all of whom recently immigrated to Israel from northeastern India, were remarried this week in a festive and emotional group ceremony, one of our largest ever, at Shavei Israel’s absorption center in Goren, in the north of Israel, after completing their formal conversion to Judaism by the Chief Rabbinate.

The 24 couples were among 262 new Bnei Menashe immigrants who we brought to Israel in October. The couples hail from northeast India and plan to settle in the coming weeks in the city of Nof HaGalil, formerly known as Upper Nazareth, in the north of Israel.

While typically the Bnei Menashe wear western bridal gowns and suits for these weddings, as in previous weddings in Goren, they opted to wear the beautiful, traditional garments from back in India, each one with the specially woven fabrics, colors and patterns of their own family. 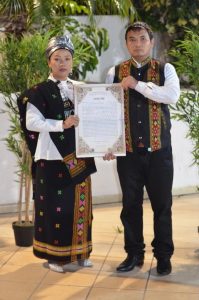 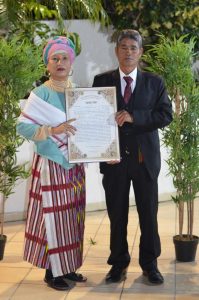 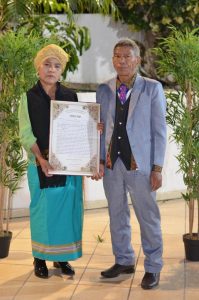 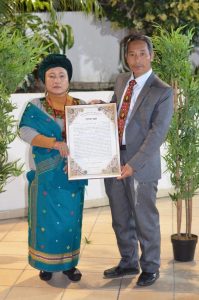 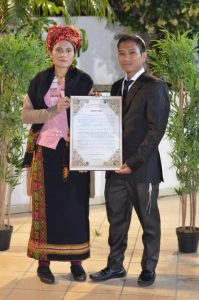 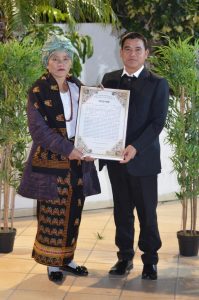 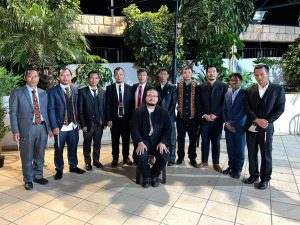 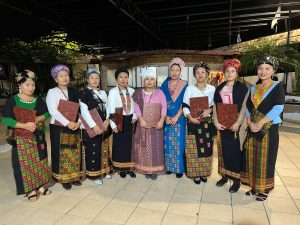 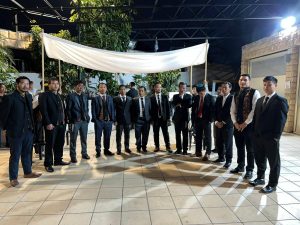 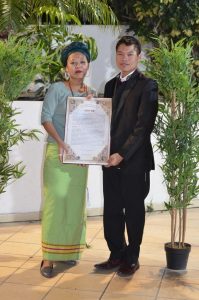 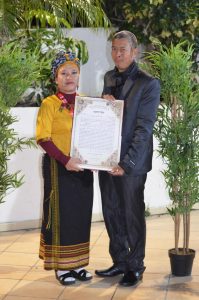 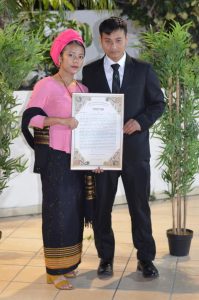 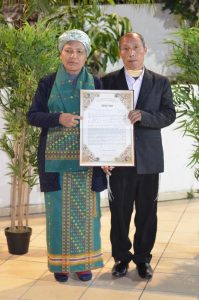 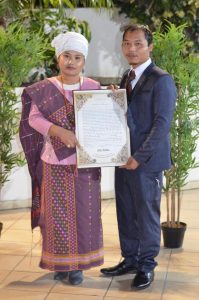 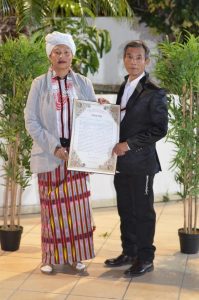 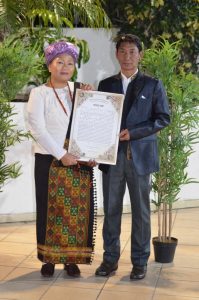 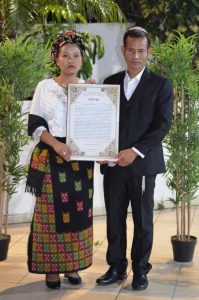 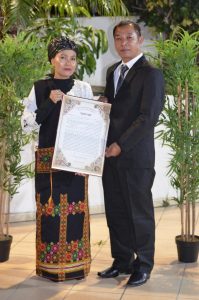 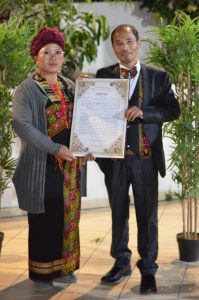 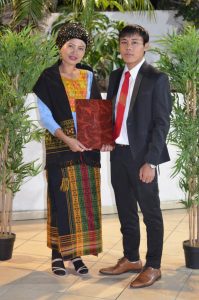 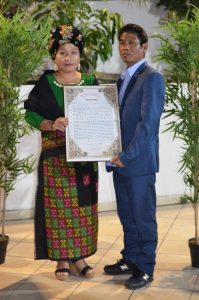 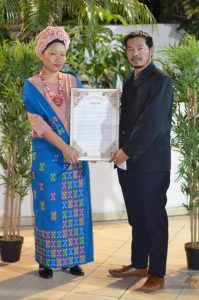 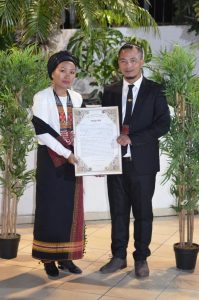 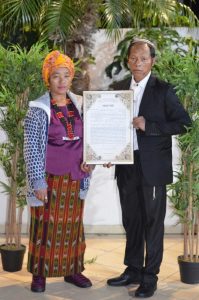 The Bnei Menashe claim descent from one of the Ten Lost Tribes of Israel, who were sent into exile by the Assyrian Empire more than 27 centuries ago. Their ancestors wandered through Central Asia and the Far East for centuries, before settling in what is now northeastern India, along the borders of Burma and Bangladesh. Throughout their sojourn in exile, the Bnei Menashe continued to practice Judaism just as their ancestors did, including observing the Sabbath, keeping kosher, celebrating the festivals and following the laws of family purity. They continued to nourish the dream of one day returning to the land of their ancestors, the Land of Israel.

Thus far, Shavei Israel has made the dream of Aliyah, immigration to Israel, possible for over 4,000 Bnei Menashe and plans to help bring more members of the community to Israel. Currently, there are 6,500 Bnei Menashe awaiting their return to the Jewish homeland.