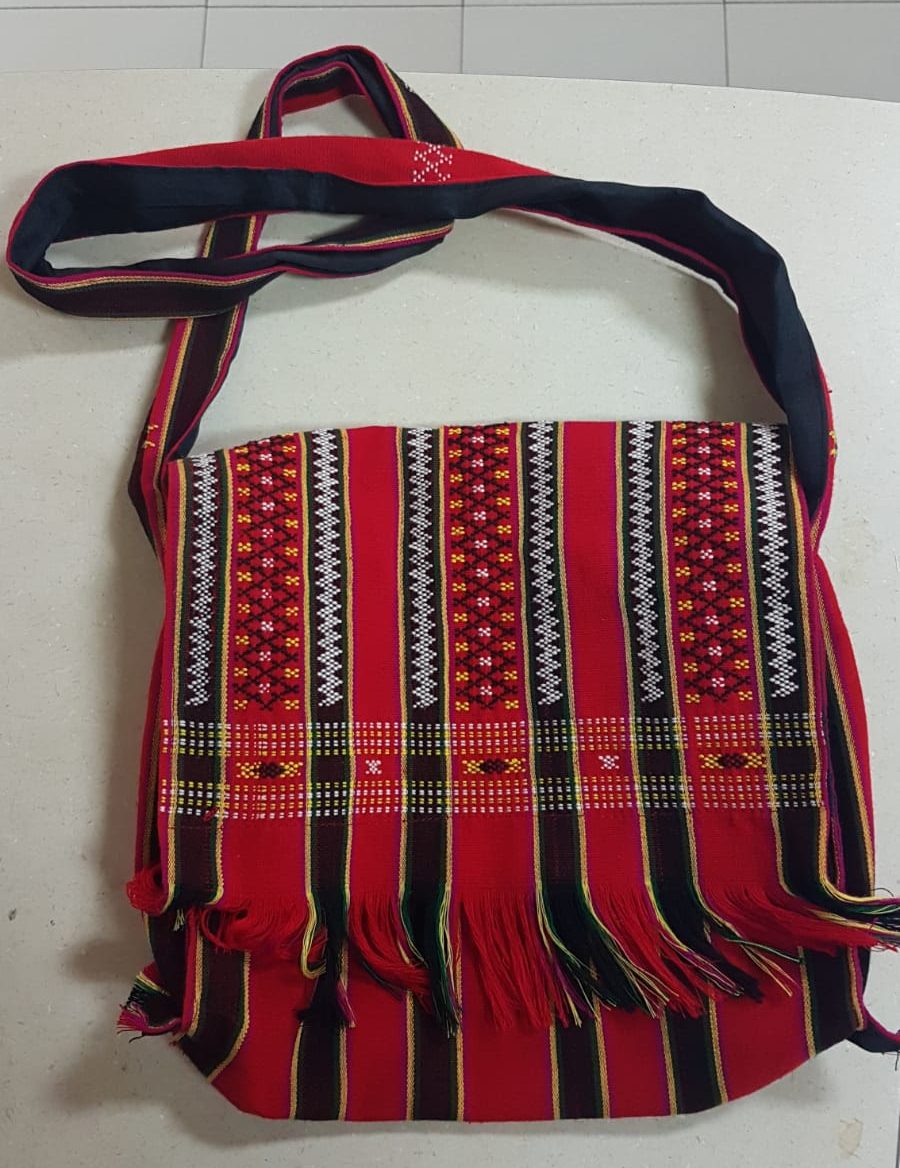 One of the traditional costumes worn by women in Mizoram state in Northeast India is the dress called “Puan.” Puans have always been an intrinsic part of the Mizo wardrobe. After Mizo people progressed from the “Siapsuap” (a grass skirt) to fabric clothing, puan became a garment worn by both genders. It was simply worn wrapped around the body under the arms. Other types of puans were also woven and used as bedding and shawls. By the 20th century, men only rarely wore puans since trousers had become fashionable and popular. However women continued to wear puans, though it now was worn sarong-style, wrapped around the waist with a blouse on top; a practice which is retained till today.

A puan is normally about 55 to 60 inches in length, and 48 inches in width. More than 30 varieties of puans exist today, with different tribes having their own versions, each differentiated by their motifs and stripes to mark cultural significances. Patterns like ginger flower, stars, roses, tiger’s skin, etc., are traditionally woven.

The most well-known and intricate of the Mizo puans is the “puanchei”. Used in festive dances and other special occasions, it is the most prized possession of a Mizo woman. Interestingly, even in present times, a woman does not get married without a puanchei. Nowadays, puans are also made into bags so as to remember and to keep Mizo cultural alive. And not just for the women… Men sometimes use them to carry their talit. After all, puans served as a repository of the history and culture, the lore and the ways of the Mizo people in ways that are aesthetically pleasing, practical and useful. 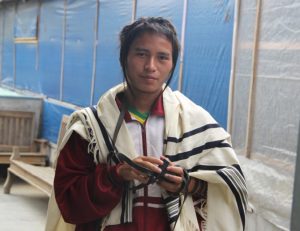