A three-year-old in Ecuador gets his first haircut 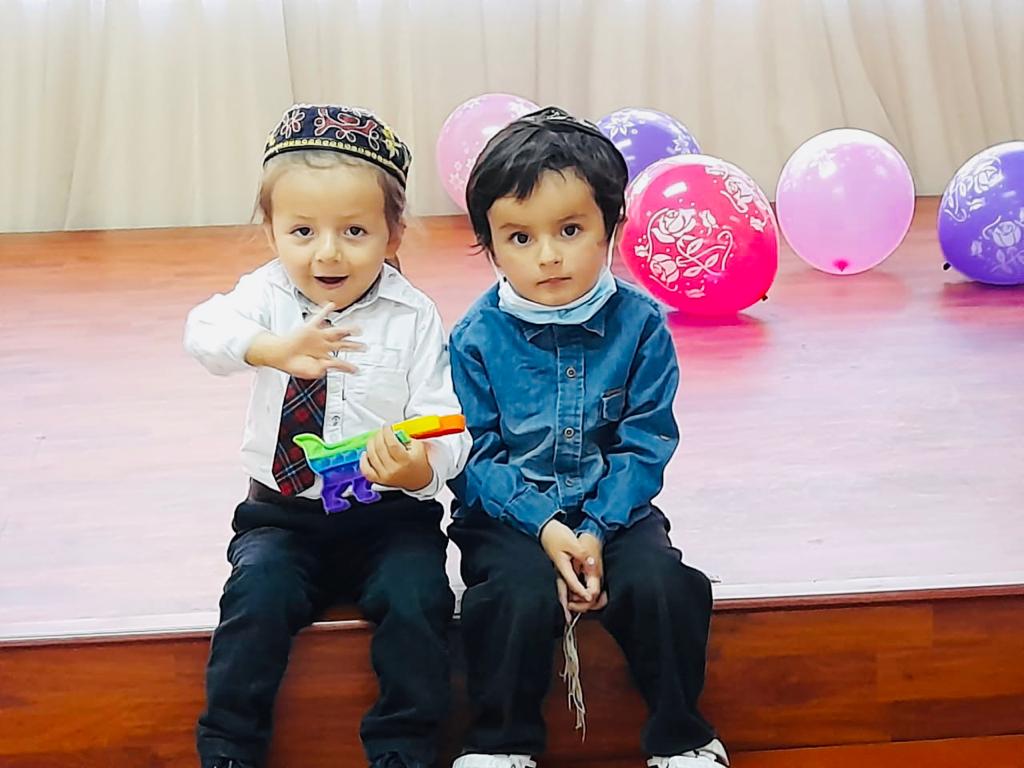 A three-year-old in Ecuador gets his first haircut

Little Moshe Muñoz, a three-year-old in Ecuador, just got his first haircut and he is very excited. It wasn’t just a haircut, though. There is a special custom that many Jews have of waiting until a boy is three to cut his hair for the first time, and then it is done with a special ceremony.

Moshe, the son of Yaacov Muñoz, the leader of the Jewish community there in Ambato, Ecuador, was going through a rite of passage observed by many in both Ashkenazi and Sephardic streams of Judaism. Called a ‘chalakah’ in Hebrew or an ‘upsherin’ in Yiddish, the ceremony is more than just a haircut. It is celebrating the formal entry of the child into the religious school system, and is the time when the boy starts to wear a ‘kippah’ and ‘tzitzit’.

Moshe’s father, Yaacov, said, “I am very thankful to Hashem because he gave me a son, and, of course, to my wife. Now we have the pleasure of celebrating his chalakah and we hope he will grow up with ‘mitzvot’ and will be great in Torah. My wife and I only hope to enjoy more happiness together as a family.”

We hope so too. The Muñoz family is special to us for all of the work that they do for their own community. It is clear that growing up in the Muñoz home will be the best example for little Moshe. 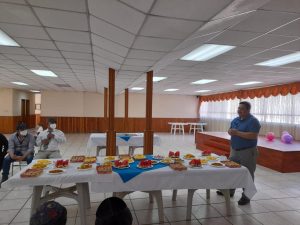 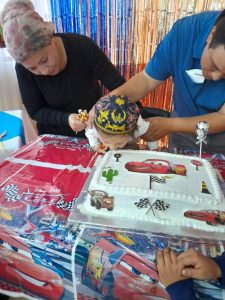 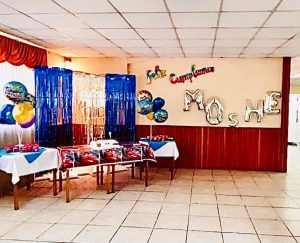 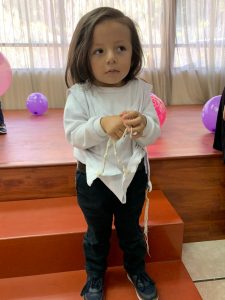 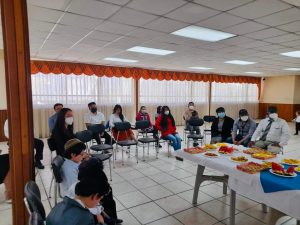 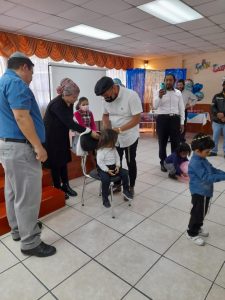 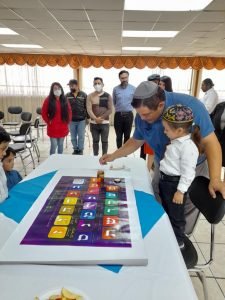 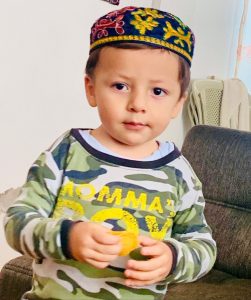