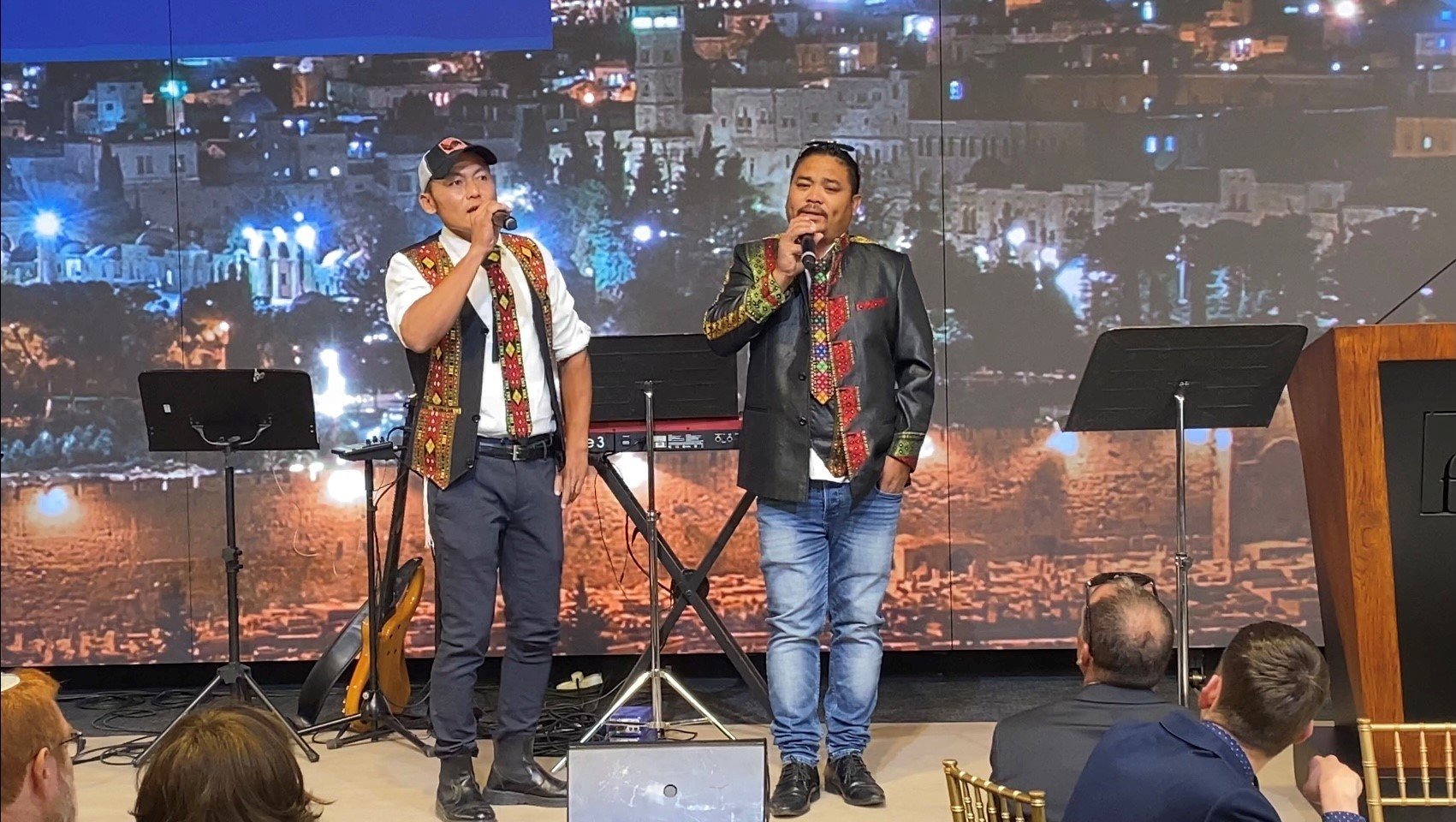 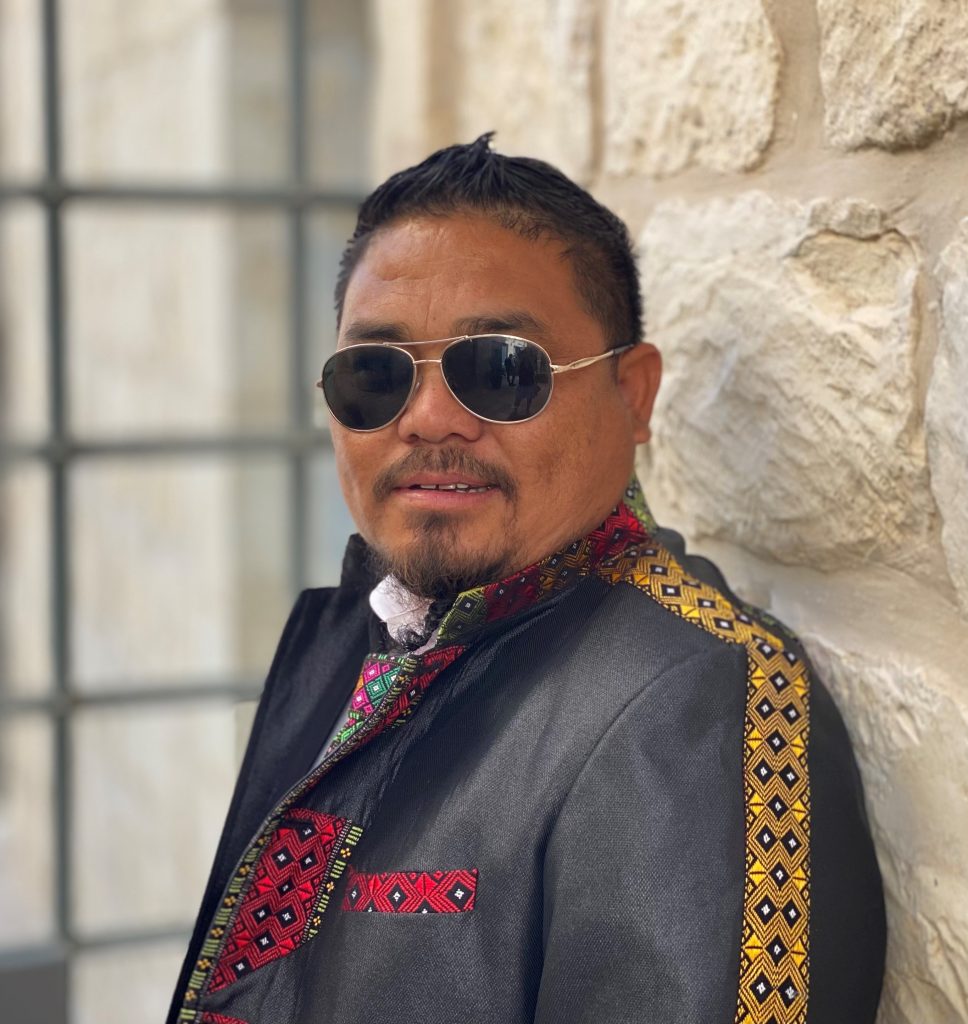 Max Seiboi is a well-known performer among the Bnei Menashe. The 39-year-old has been performing since 1998 when he was still living in India and has brought his career to Israel ever since making aliyah in 2007 from Manipur in northeast India. Today Max had one of the biggest ‘stages’ of his career as he performed for the Jerusalem Prayer Breakfast, a movement initiated and chaired by Knesset Member Robert Ilatov, and co-chaired by U.S. Congresswoman Michele Bachmann. Each year the JPB brings together government leaders and influential Christian leaders from all walks of society for a gathering in Israel’s capital city to pray for the peace of Jerusalem.

While last year the entire program had to be virtual due to Covid-19, this year a small delegation was able to gather at the Friends of Zion museum in person for the event while the proceedings were streamed live to millions abroad.

For the special performance Max chose the song ‘Achi Masah’ten’, or ‘The Pioneers,’ sung in his native language, Kuki. The song, written by the beloved Bnei Menashe artist Binyamin Khongsai, who sadly passed away recently before he himself could make aliyah, is about the first pioneers who made aliyah to Israel, and praying that Jews that are being discriminated in lands around the world will be reunited together in Israel.

“I am so grateful for Shavei Israel,” Max said before the performance, “and for being able to continue my performing career in Israel. It is truly a dream come true for me!”