From San Pablo to Beer Sheba: Rachel rediscovers her Judaism 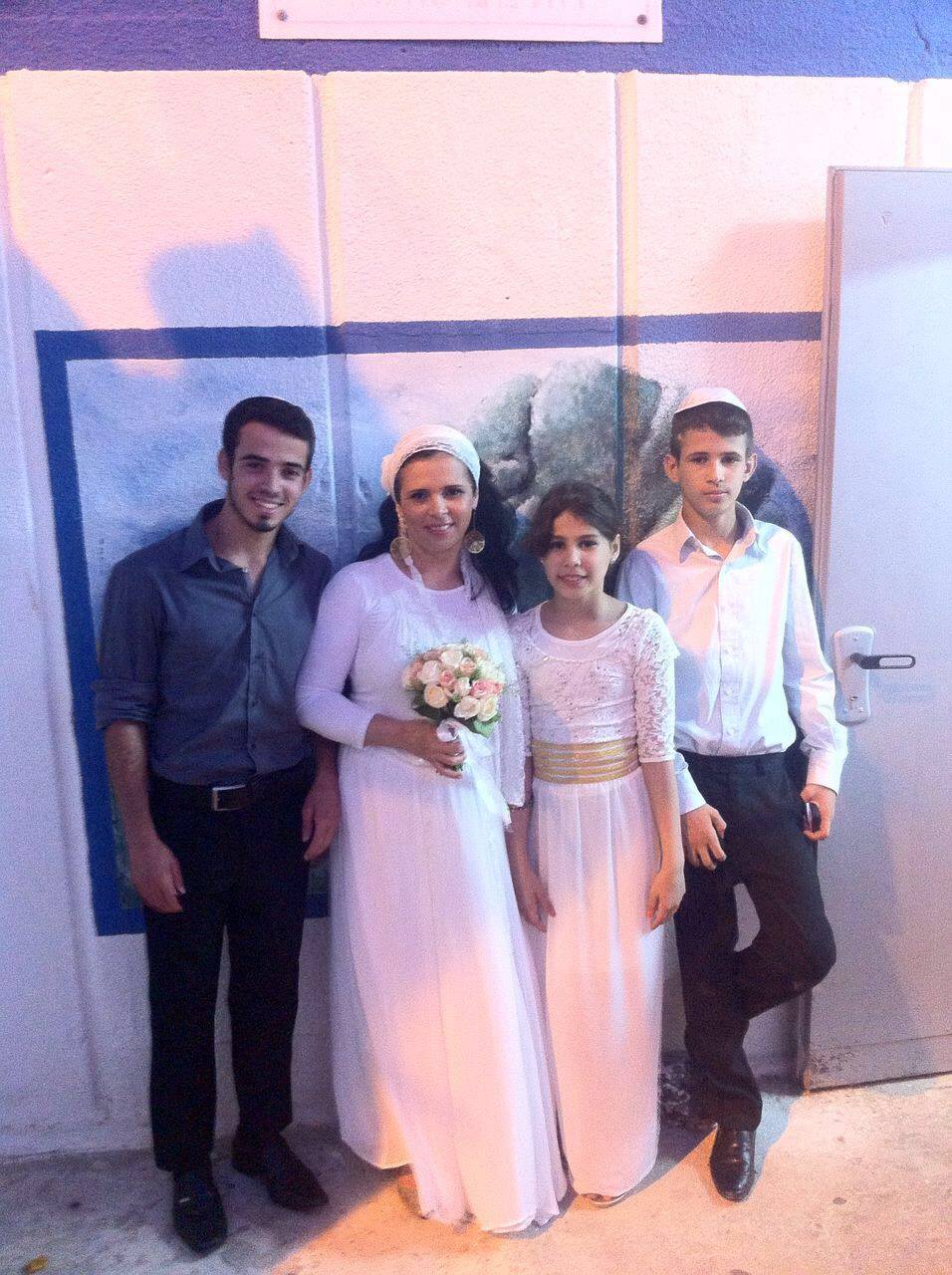 From San Pablo to Beer Sheba: Rachel rediscovers her Judaism

Rachel Souza Lima’s greatest hope is the return of all Bnei Anousim. Rachel (Elizabeth), 39, declares this as she tells the fascinating story of how she returned to the Judaism of her ancestors, and of her remarkable journey from her native Brazil to the land of Israel, where she lives today with her husband and children.

A native of Lucélia (St. Paul), Rachel, a widowed mother of four, remembers her very first meeting with her rabbi. That pivotal event was enough for her to recognize that the customs that had been handed down in her family through generations, such as kashrut and family purity, meant that she had Jewish roots.

In those early times fulfilling the mitzvot was quite challenging, yet rewarding, Rachel explains with a note of nostalgia. “I began to observe, somewhat, right then. Of course I was not yet formally Jewish, but I did not work on Shabbat, and I said special prayers, learned to sing religious songs, and was very happy.”

Rachel finally arrived in Israel in 2014. She and three of her children studied for a year in Shavei Israel’s Machon Miriam Institute and completed the conversion process, returning fully to the people of Israel: “The deeper I delved into halacha (Jewish law),” remembers Rachel, “the more customs and laws I discovered that my ancestors had been doing all along.”

When Rachel talks about the things she is most passionate about, it is mainly the Jewish people, the Torah, and living in the land of Israel. For Rachel taking the path toward her Jewish identity was like following the path that her ancestors had taken great risk to follow clandestinely, and, in doing so, preserved the flame of Judaism.

Another great joy awaited Rachel in Israel: through a mutual friend she met her future husband. “He is from Brazil,” she explains, happily. “Also a descendant of the Anusim, who recently discovered his Jewish roots.”

Rachel and Meir were married in July in Israel, in a religious ceremony attended by family and friends. They decided to move south, to live in Beersheba, which attracted them due to job opportunities and the low cost of living.

When asked what Shavei Israel means to her, Rachel answered, “Shavei Israel is my whole world. They took me under their wing and helped me to navigate the whole process.”

After two years of living in Israel, Rachel now yearns to complete the aliyah process. She and her husband and children have found life here to be rewarding and immensely satisfying. “Here we have everything we need to fulfill the mitzvot!” she says. 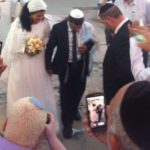 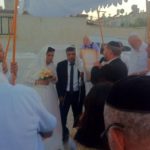 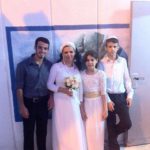 Rachel with their children 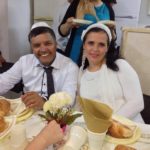 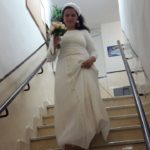 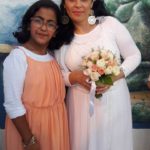 Rachel with a friend of her daugther 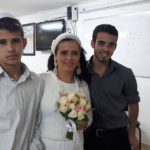 Rachel with her kids 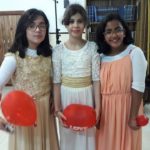 Rachel’s daughter (in the middle) with friends 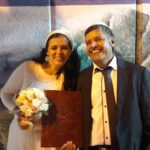