A (Chanukah) light in Cuba 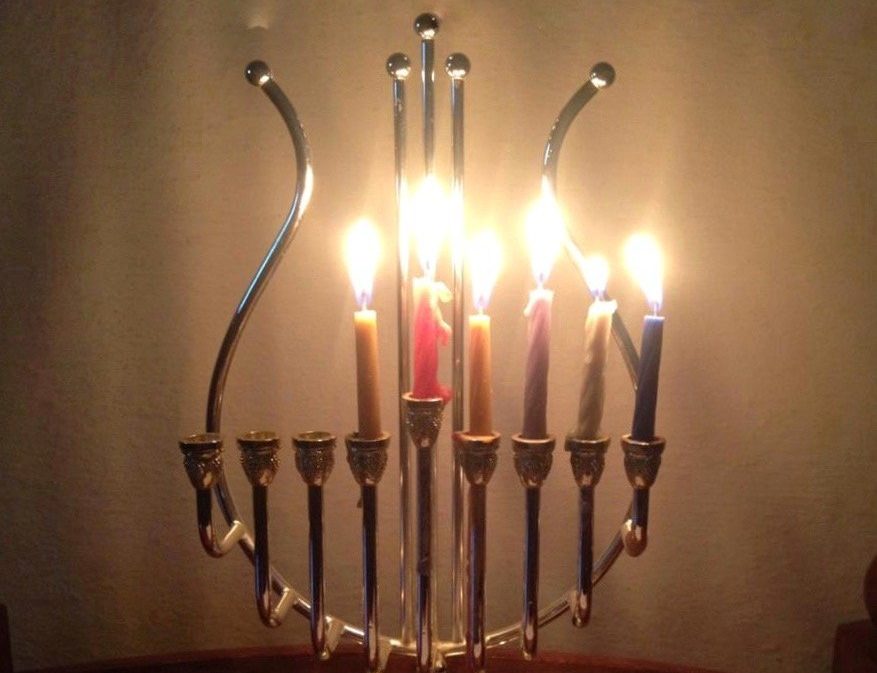 A (Chanukah) light in Cuba

My name is Eliav and I come from Cuba. Exactly a year ago, I was celebrating Chanukah on the island I came from. Since I began my studies of Judaism, and my search for the truth, the celebration of Chanukah has had a special meaning for me.

Going back about five years, I received my first Hanukkiah (menorah), from a very generous and special person who resides in New York. My candelabra was gold and shaped like a harp. When I received it, it came with several boxes of candles to be able to light them on the date on which we celebrate the victory that G-d gave to the Jewish people over those who sought their destruction. Every Hanukkah I lit the candles with great emotion. For me it was particularly special to do this, because in a certain way the light that Hanukkiah gave off dispelled the spiritual darkness that many times weighed on the place from which I come.

Time passed and one day I found myself without any more candles to light. The ones I had received had run out. Without candles, how could I celebrate Hannukah? Where I come from there are not many things, including candles, for any celebration. It is a place with many things lacking, both material and spiritual. Faced with such a dilemma, I decided to do something. On several occasions my city suffered from power cuts and blackouts but I always saw my sister making light, seemingly out of nothing. She ingeniously took a thumb-sized piece of cotton, dipped it in edible oil, and placed it on a metal container with a few extra drops of oil, and made this a kind of a handmade lamp that would give us light during the nights of blackout. It was already Hanukkah and I decided to make a lamp like the ones my sister made. I used a metal cap that I grabbed from a coffee jar and followed the procedure.

I did it during each of the eight days of the celebration. I had my Hanukkah light, but at the same time I was a bit uneasy since I had my doubts whether or not I was complying with the halacha (Jewish law). I was also overwhelmed by the idea of ​​not being able to have something better or more beautiful to light. In every Jewish celebration there is always what to remember and learn. I had a lot of time to reflect on this…

A year later I would learn that, according to halacha, it is enough to light a single candle each night and thus the mitzvah(commandment) is fulfilled. I was very happy to know this. I understood that the most important thing is to serve G-d without making excuses, looking for the means and taking actions instead of just standing still, no matter where you are or how dense the darkness is around you.

We must also take into account that just as the Hanukkah light displaces darkness, our inner light can also displace the evil that surrounds us. In this world we must do good without excuses, and surely G-d will provide.

Thank G-d I am already in Israel, celebrating Chanukah for the first time in this blessed land. Now I do it with great joy, with a lot of oil, and with a lot of light. 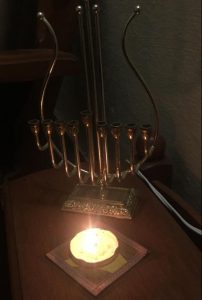 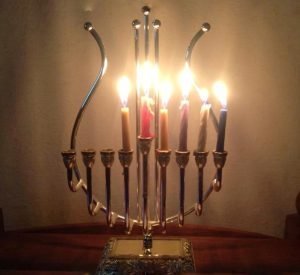