A warm embrace to new immigrants 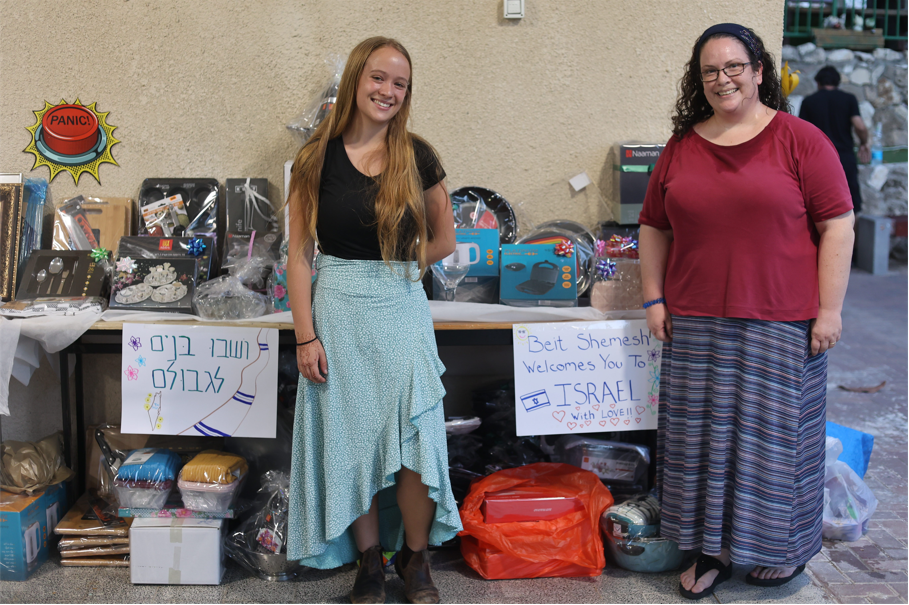 A warm embrace to new immigrants

Israel is a country of immigrants like no other. And yet, once a generation or two have passed, life becomes ‘normal’, and the immigrants become the ordinary citizens. Even still, we remember what it’s like to be starting out, far from anything we’ve ever known. And so a project was born out of this deep knowledge of just what new immigrants go through to ’embrace’ those who have recently arrived by providing gifts as they’re starting out on their new lives.

Several months ago this idea was started with Shayna Hefetz-Levine, who galvanized women in Gush Etzion and provided beautiful and tastefully wrapped gifts for over 60 couples and families who had just finished their formal conversion to Judaism, and were remarried in beautiful group ceremonies, this time as fully accepted Jews in Israel.

Not long after that, the same group of women collected toys for the recent immigrant Bnei Menashe children who, due to covid, were stuck for weeks in quarantine hotels with little to do and nowhere to go.

Now a new group of women, this time in Beit Shemesh, have gotten together to warmly embrace the newest Bnei Menashe immigrants. Led by Shaina Abraham, dozens of women collected brand new houseware, linen, cookware, and other items. They also collected money which was used to purchase even more items. Further, Brenda Ganot, also from Beit Shemesh, opened a branch of Heritage Judaica in Israel, based in Beit Shemesh, and has collected over one hundred Judaica items which she gladly donated to the latest group of items to the Bnei Menashe. 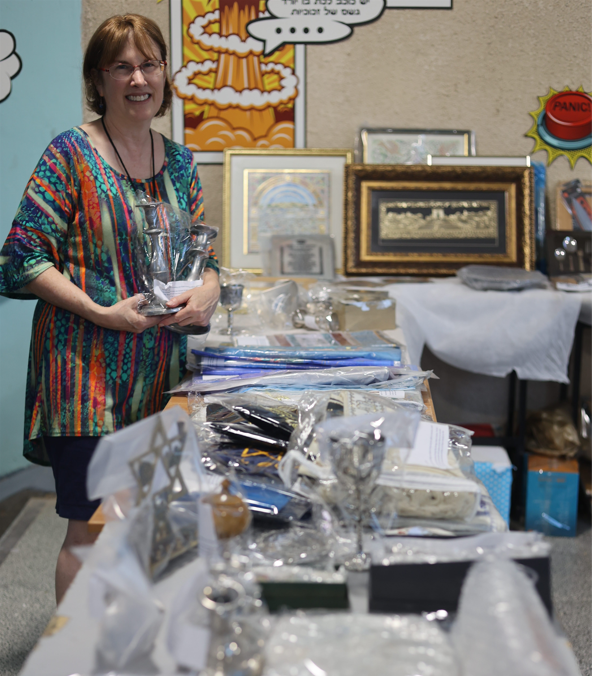 The Heritage Judaica initiative was started several years ago by Brenda’s friend Adam Schwartz of Minneapolis (a participant in the 248 program). He had the idea to collect surplus Judaica items from families who don’t need them and give them to new Jewish homes. The initiative is going  strong and Adam has collected and distributed over 2,000 items in North America.

As a staff member of the 248 program – The Global Network of Jewish Doers (The Jewish Agency), Brenda replicated Adam’s idea 2 years ago and set up a branch of Heritage Judaica in Israel, based in Beit Shemesh. She was thrilled to be able to donate her beautiful items to the Bnei Menashe.

Shaina, her daughter Hadar, Brenda and other volunteers somehow managed to get hundreds of items into their cars and bring them all to Ayanot, where they presented the items beautifully at one of the group weddings for the Bnei Menashe, held after those particular couples/families completed their own formal conversion to Judaism.