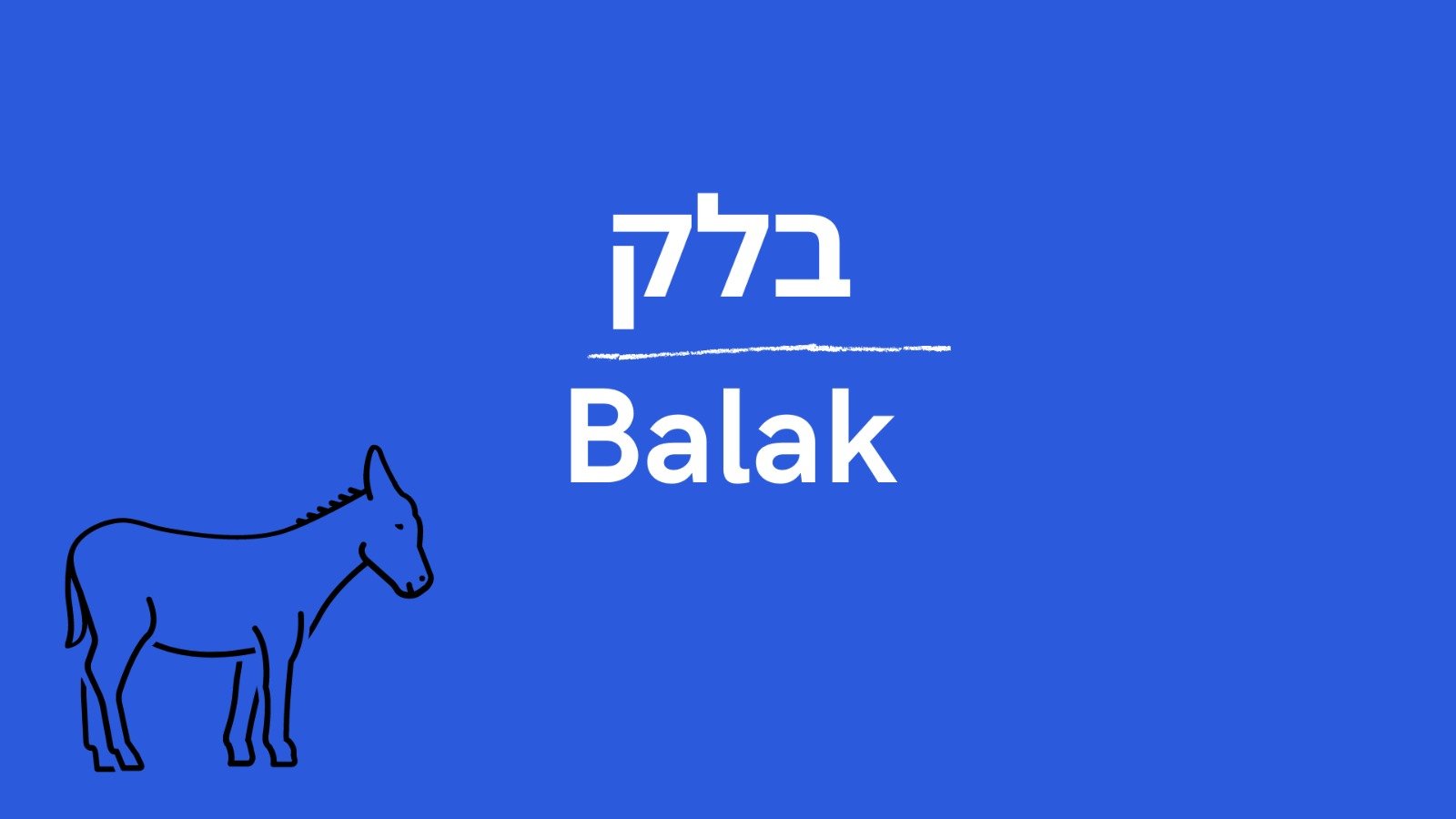 The march to the land of Israel continues. The people have successfully confronted Sichon and Og on the east side of the Jordan, moving closer to the land. But they have also lost suffered the death of Miriam and Aharon. The march to the land is a march of human beings who live and who die. Human beings who seek power and influence (like Korach), with human foibles of frustrations and lust for meat and variety. And with the loss of Miriam and Aharon, and the impending loss of Moshe, they are a people whose eyes are dimming, whose insights will get blurry. In a word; a people with developing cataracts. And that is the story of Balak and Bilaam. It is a story of the limits of human perception, where Bilaam seeks G-d’s guidance, gets it but misinterprets it. Where animals speak more wisely than man. Where the great prophet Bilaam cannot see the angel in front of him. Bilaam is a prophet with cataracts; blurry vision. This forms a powerful image for the Jewish people. We will no longer enjoy the “aspaklaria hameira”, the unfettered vision of Moshe. We will be a people seeking G-d’s direction; but a people who will sometimes err in perceiving it and even when perceiving G-d’s direction, will often err in understanding it.