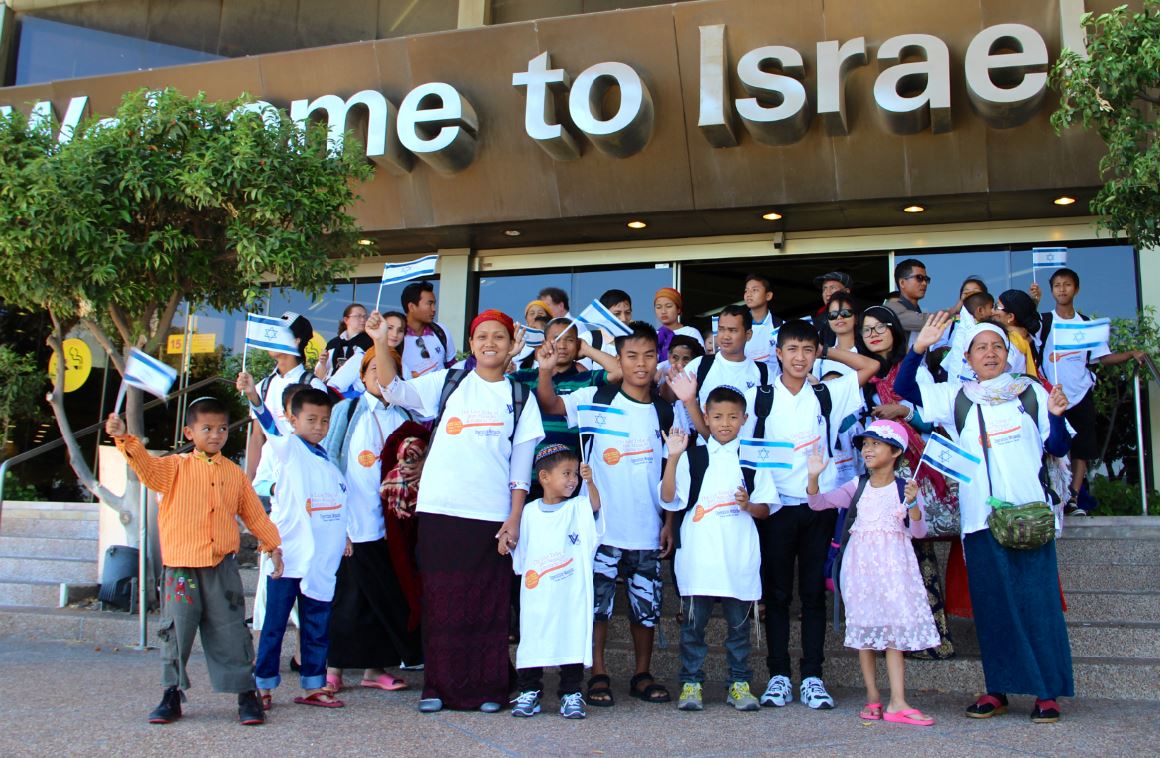 Posted at h in Bnei Menashe, Features, In the News, Publications by
0 Likes
Share

The government of Israel approved the proposal of Minister of Immigration and Absorption Pnina Tamano-Shata to bring members of the Bnei Menashe community on aliyah. It is considered an emergency operation and the immigrants are expected to undergo a 3-month absorption process and then move to permanent residences in Nof HaGalil in northern Israel.

In the context of the spread of the coronavirus in India and the worsening situation of the disease in the region, and in light of the efforts of the Minister of Immigration and Absorption, Pnina Tamano-Shata, the cabinet approved the aliyah of 548 immigrants from northeast India.

Candidates for aliyah to Israel were approved by the Chief Rabbinate about 3 years ago, but hardly anything progressed on the issue. As you will recall, the first group of approximately 250 Bnei Menashe immigrants arrived in December 2020, and now the rest of that group was approved and 548 more Bnei Menashe will be able to arrive in Israel and start this new chapter of their lives.

Minister of Aliyah and Absorption, Pnina Tamano-Shata said: “Today, on the eve of Jerusalem Day, I had the privilege of passing another important decision in the government regarding bringing another group of immigrants to Israel. The decision made today will put an end to the agonizing wait for [a number of] immigrants from northeast India, will bring them to Israel by law, and bring reunification of families that have been separated for many years. I hope to meet the immigrants very soon at Ben Gurion airport on the way to their new home in Israel.”

Finance Minister Israel Katz, who helped pass the resolution: “Just before Jerusalem Day, the Israeli government approved the immigration from India of 548 members of the Bnei Menashe community, who from generation to generation prayed for the next year in rebuilt Jerusalem. They kept this hope and ideal until it was realized. I give my blessing to them and I am proud of the important decision I made together with the Minister of Aliyah and Absorption, Pnina Tamano-Shata, and the Mayor of Nof Hagalil, Ronen Plot.”

The decision was also facilitated by the Minister of Finance and his office and the Ministry of the Interior. For the first time, the Jewish Agency will also participate, along with Shavei Israel, in bringing Bnei Menashe immigrants to Israel.