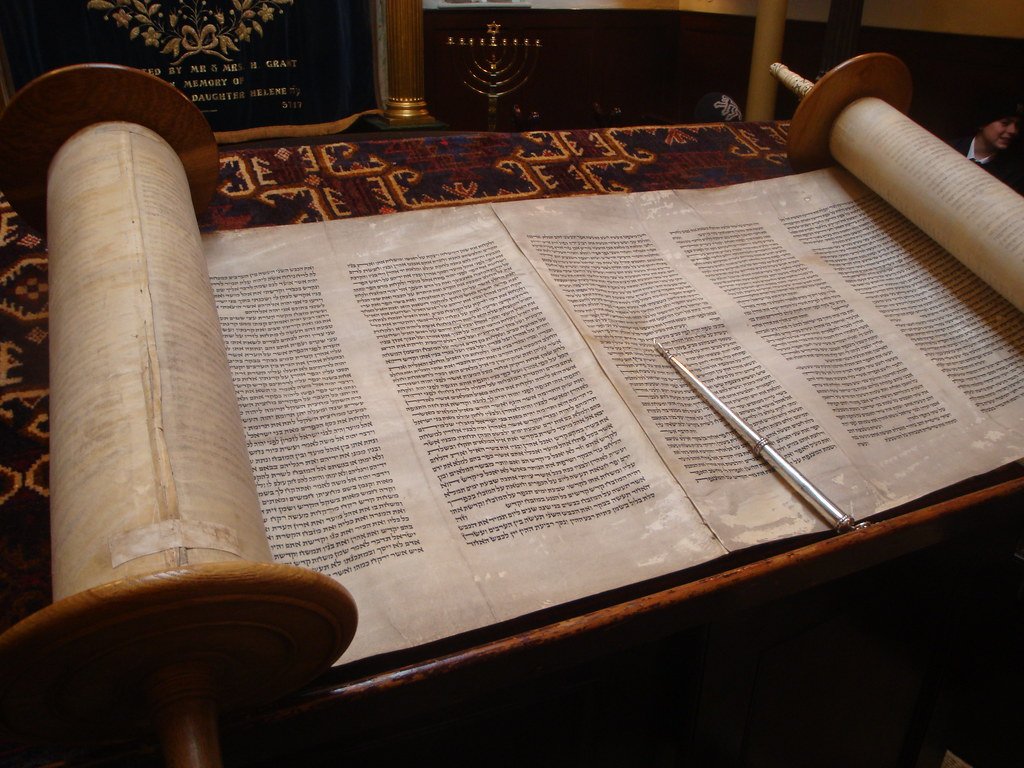 Posted at h in Bnei Anusim, Communities Around the World, Features, In the News, Writing by
0 Likes
Share

The Midrash lists four reasons the children of Israel were allowed to leave Egypt, one of which is that they did not change their language. Preservation of the unique language has for generations strengthened the connection between Jews wherever they were found. He distinguished the Jews and created a kind of buffer that separated the sheep from the seventy wolves that surrounded him.

Of the Jewish languages ​​used by Jews for generations, the Yiddish and Ladino languages ​​are known. But surprisingly, it turns out that during the long exile, the Jewish people used dozens of different languages, many of which eventually became extinct.

Jewish Arabic: Jewish Arabic is a language of great Jewish historical value. Many basic books were written in this language, including the Maimonides books: “The Guide of the Astray”, “Sefer Hamitzvot”, etc.

This language replaced Aramaic and has been with us since the time of the Geonim. Jews from all over the world spoke the language, which is primarily Arabic, but is also intertwined with the sacred language and Aramaic. The Arabic-Jewish language was written in Hebrew letters. This language was extremely popular until about a century ago.

With French becoming the dominant language in many Arab countries, and following the departure of the Jews from these countries, the language quickly died out. Now many efforts are being made to preserve it and pass it on to future generations.

Yiddish – This is the language that probably survived longer than all other ancient Jewish languages. It originated, probably just over 1000 years ago, and was spoken among Ashkenazi Jews. Over the years, with the expansion of the Jewish community throughout Europe, it divided into different dialects that characterized the different communities.

Ladino – Origin of the Ladino language, located somewhere in Spain prior to the expulsion. In the years when the Jewish community flourished and became one of the largest cultural centers in the world, a unique language was formed within the Jewish community, which was based on Spanish but also incorporated the sacred language and Aramaic. The expulsion from Spain did not stop the Ladino, it caused him to spread to other areas. Over the years, many Jewish communities around the world, including Jewish communities in Turkey, Greece, Bulgaria, and many more, have joined the Ladino-speaking group and it has become one of the most famous Jewish languages. Over the years, especially after the destruction of the communities during the world wars and also after the immigration of the remnant that remained in them, the language almost became extinct. In recent years, a movement has emerged of the last speakers of the language and their descendants, they have endeavored in various territories to promote their status and ‘revive’ the special Jewish language.

Provencal Jew – Provençal Jew, also called ‘Shoadit’, was the language of the Jews of France who lived in the Provence region of the country. The language has been preserved for about 700 years, and its speakers have become more rare over time. The last speaker was a Jew named Armand Lonel, who died about 45 years ago.