What are we celebrating on Yom Haatzmaut? 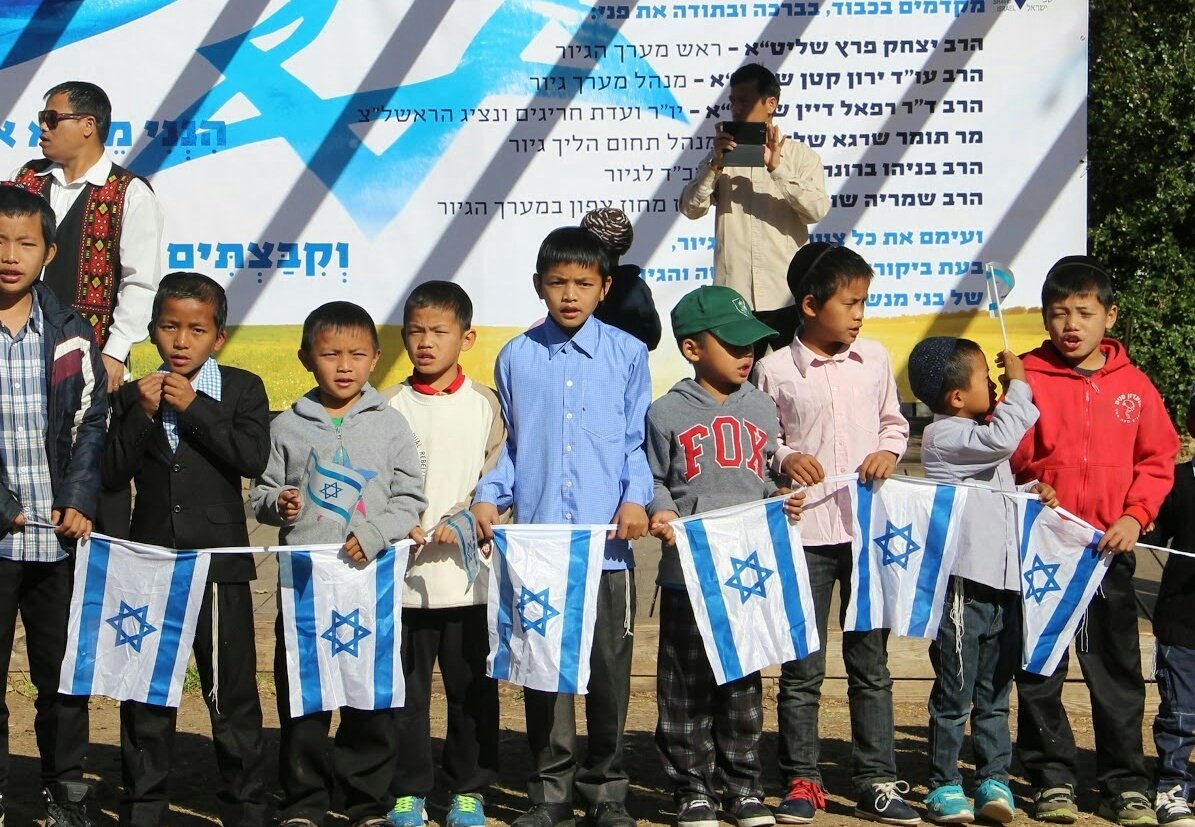 What are we celebrating on Yom Haatzmaut?

By Yosef Bitton
אִם-יִהְיֶה נִדַּחֲךָ, בִּקְצֵה הַשָּׁמָיִם מִשָּׁם, יְקַבֶּצְךָ ה ’אֱלֹהֶיךָ, וּמִשָּׁם, יִקָּחֶךָ. וֶהֱבִיאֲךָ ה ’אֱלֹהֶיךָ, אֶל-הָאָרֶץ אֲשֶׁר-יָרְשׁוּ אֲבֹתֶיךָ וִירִשְׁתָּהּ; וְהֵיטִבְךָ וְהִרְבְּךָ, מֵאֲבֹתֶיךָ
4 ‘דברים ל
In the Torah it speaks of the reward and punishment for the mitzvot that we do or do not do. There are penalties established for individuals and other groups, which affect the entire Jewish people. The most severe collective punishment that the Torah stipulates for the rebellion of the people of Israel is exile. Thus it says for example in Devarim 28: 64-65 “And then [if you abandon my Torah] HaShem will scatter you throughout all the nations, from one end of the earth to the other …. in the midst of those nations, you will not find peace or place Rest. … Your life will always hang by a thread; day and night you will live in fear, without any assurance of staying alive…”.

But, just as the Torah predicted the Jewish people’s rebellion and the horrors of exile, it also predicted Israel’s reconciliation and return to her land (kibbuts galuyot).

This process is explicitly described in chapter 30 of the book of Devarim (Deut.). Let’s go through it verse by verse.
In the previous chapter, as we said, the Torah foresees that if the people of Israel leave Torah they will be taken into exile and will live oppressed and persecuted by the nations. Now, the Torah says, that a new thought will awaken within the Jewish person.

30: 1 “And when all these [bad] things happen to you (= exile, persecutions, suffering)… and reflections in your heart, while you are among the nations where HaShem your God has led you…”. This verse describes the beginning of the Teshuva, our return to HaShem. The Teshubá begins with us. First of all, with a new way of thinking. Understanding that all the suffering, the bad that happened to the nation of Israel, was predicted by the Torah thousands of years ago. Now, and this is the “new” thought, if abandoning HaShem has caused all this suffering, if we return to Him, our exile will end. This thought should awaken a feeling: to feel close to HaShem, who loves us as a father loves his children. This is what the next verse says:

30: 2 “And then, when you approach HaShem your God and obey his voice, as I command you today, you and your children, with all your heart and with all your soul.” These thoughts and feelings must be translated into actions: observing the Torah, our covenant with HaShem. In a way, by observing the commandments we will be “resetting” our covenant with HaShem, reactivating it.

Once we take the first step, it is HaShem’s turn. The greatest miracle is about to be detailed:

HaShem’s response to our Teshuva is the ingathering of the exile, bringing us from among all the nations of the earth to our own land. As the following pasuq says

30: 4 “Although the exiles are beyond the horizon, from there HaShem your Gd will pick you up and from there he will take you [to your land].”

It doesn’t matter how far away we are. HaShem will bring us back from exile. And where will he take us?
30: 5 «And HaShem your God will take you to the land that your fathers inherited, so that you can take possession of it. And he will make you more prosperous and more numerous than your ancestors. ”

The process of returning to the land of Israel is taking place in our day. More and more Jews return to the land that HaShem granted to our parents. Israel is a very prosperous country, and the number of Yehudim living there has never been higher. Without a doubt there is still much to do and improve but our collective reconciliation with HaShem has begun. We are probably the most privileged generation in the entire history of the Jewish people. We are living this ancient and beautiful prophecy. What’s more: “WE ARE” that prophecy.[/vc_column_text][/vc_column][/vc_row]