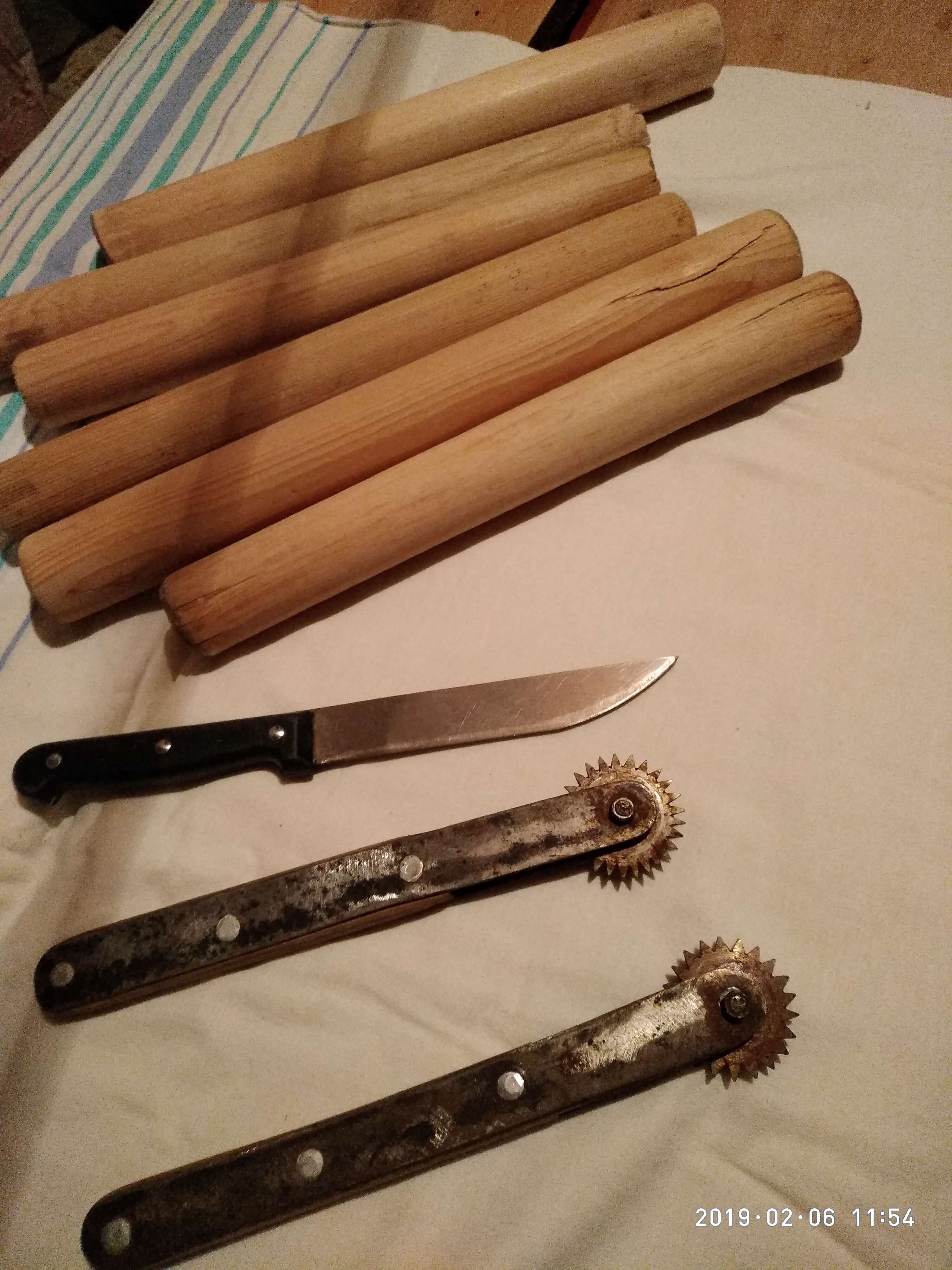 Until the end of the 1980s, life in many Russian settlements, such as the village of Vysoky, Voronezh Oblast, implied the need to use brick stoves to heat buildings and cook food. A Russian stove is designed to retain heat for long periods of time that met the Halachic requirements regarding compliance with the laws of keeping Shabbat and holidays. It directly affected the lifestyle of the largest community of Subbotnik Jews living in the area.

In preparing for Shabbat, Jewish holidays, baking matzah for Passover and even daily housekeeping, the residents of Vysoky used primitive, often self-made tools, common among the peasantry, and their history goes back to the ancient times of the Russian state. As part of the cultural research of Shavei Israel’s Ma’ani Center, we’re happy to share some pictures of such devices that have been preserved in the collection of the History Museum of the Subbotnik Jews of Vysoki, as well as in private households.

Among the tools presented below one can see wide and long well-planed cooking boards, dough tampers, bowls and buskets for flour and water, wooden shovels to put and remove food inside the stove, rolling pins and knives. Special attention should be paid to the authentic device called pestrilka – a metal pick for making holes in a raw sheet of matzah that the women of Vysoki usually baked by themselves for the whole village.