Rav Nissim Karelitz zt”l & a historic opinion on the Chuetas 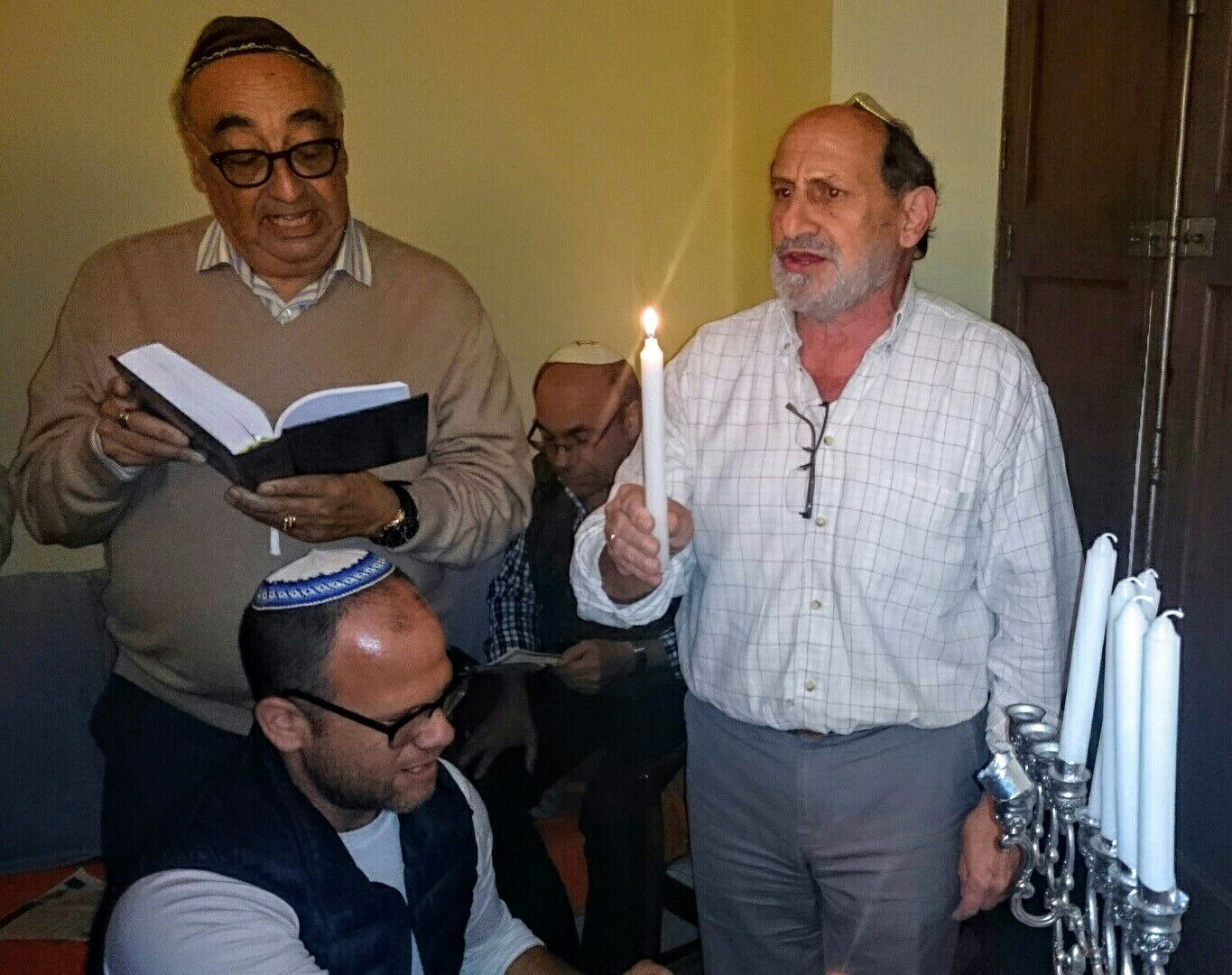 Rav Nissim Karelitz zt”l & a historic opinion on the Chuetas

On October 21 of this year the people of Israel suffered the loss of the renowned Torah scholar and the head of the rabbinical court in Bnei Brak, Rabbi Shmaryahu Yosef Nissim Karelitz, who was among the leading halakhic authorities in the Jewish world. Although his passing was not adequately covered in the Spanish press, representatives of local Bnei Anousim communities paid tribute to him; the Chuetas of Mallorca in particular.

The Chuetas are descendants of Jews who were compelled to convert to Catholicism more than 500 years ago, They live mostly on the Spanish isle of Mallorca. In July 2011 Rabbi Karelitz officially ruled that “all descendants of converts from Mallorca (Chuetas) who can prove that their maternal grandmother, before the Second World War, had as a last name one of those 15 that belong to the Chuetas , must be considered Jewish”,

Miquel Segura Aguiló, Shavei Israel’s representative in the region, explained: “Rabbi Karelitz sent a delegation to Mallorca that, with discretion and silence, carried out an investigation in the historical and genealogical fields. The chronicler had the pleasure and honor of accompanying them in their efforts. A few months later the Rabbi published an opinion, that today is known and accepted in all of the Jewish world. May the God of Abraham welcome his soul and may his memory remain”.