Conference on Subbotnik Jews at the Maani Center 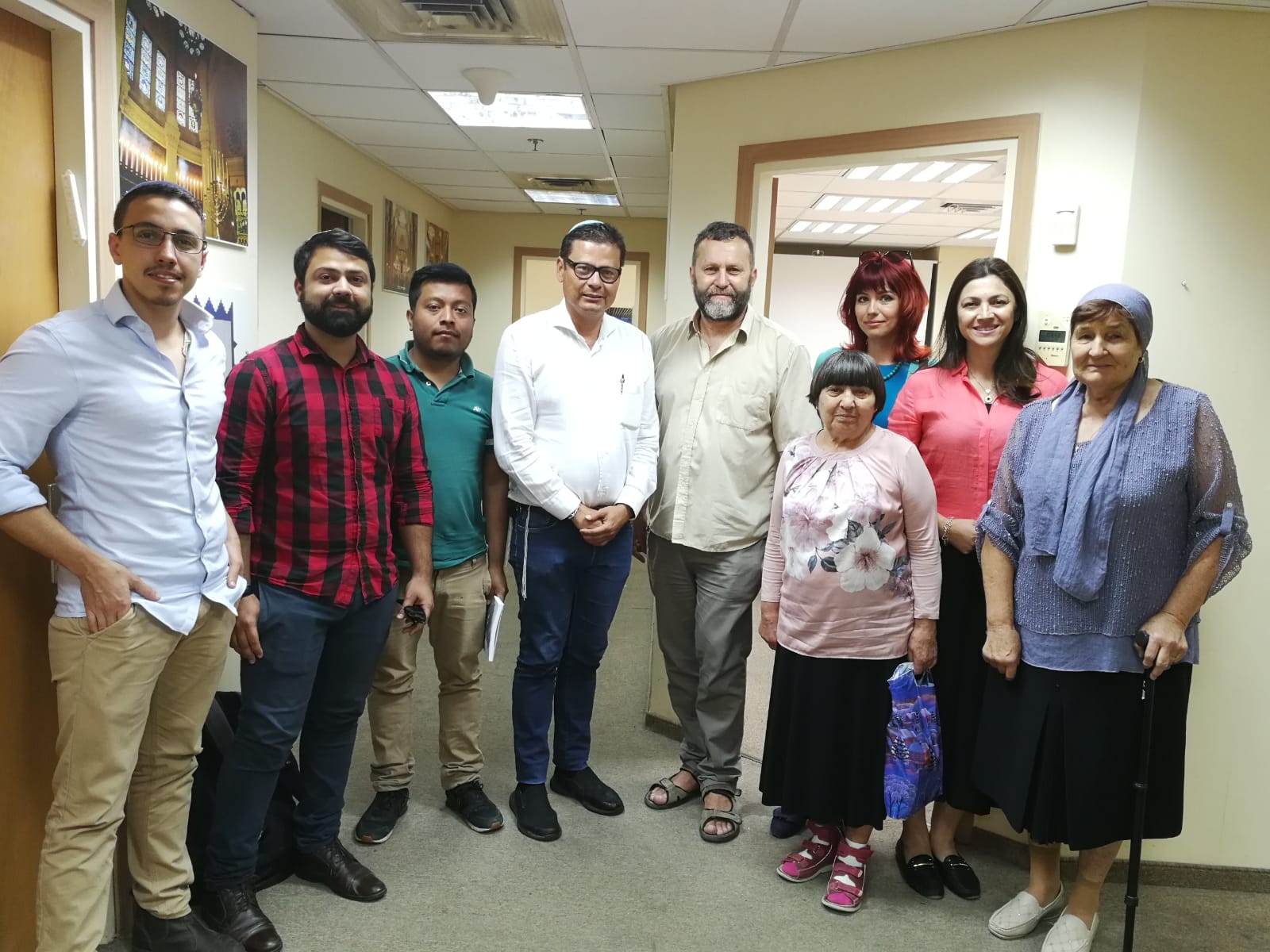 Conference on Subbotnik Jews at the Maani Center

This week, a new conference on Subbotnik Jews, devoted to the history and current state of the community, took place in the Maani Center of Shavei Israel. The speaker was Dr. Velvl Chernin, and he shared with the audience historical facts and personal stories of the Subbotniks from Ukraine to the South Russia, from Siberia to Azerbaijan, making a special emphasis on the bureaucratic obstacles they face in their aliyah progress.

Among the guests of the event there were three representatives of the Beit Shemesh community of the Subbotnik Jews. Some of their stories we already shared with our readers. Tova Filchagova, a community leader, made aliyah a few years ago with the help of Shavei Israel. Vera Tabelskaya-Gridneva converted to Judaism before getting married to Joseph Gridnev, the native of Vysoki where the most famous Subbotnik community of Russia is located. She succeeded to come to Israel before the gates of aliyah were closed for the Subbotniks. Anna Bocharnikova is currently in the progress of aliyah after her formal conversion to Judaism under the Rabbinical Court of CIS. All three ladies were an excellent example of the most typical story for people from their village and the difficulties that they have to overcome on their way to Israel while proving their Jewish identity and a strong connection with the Jewish faith and Jewish state.