Traditional dishes cooked by Subbotnik Jews: Past and present 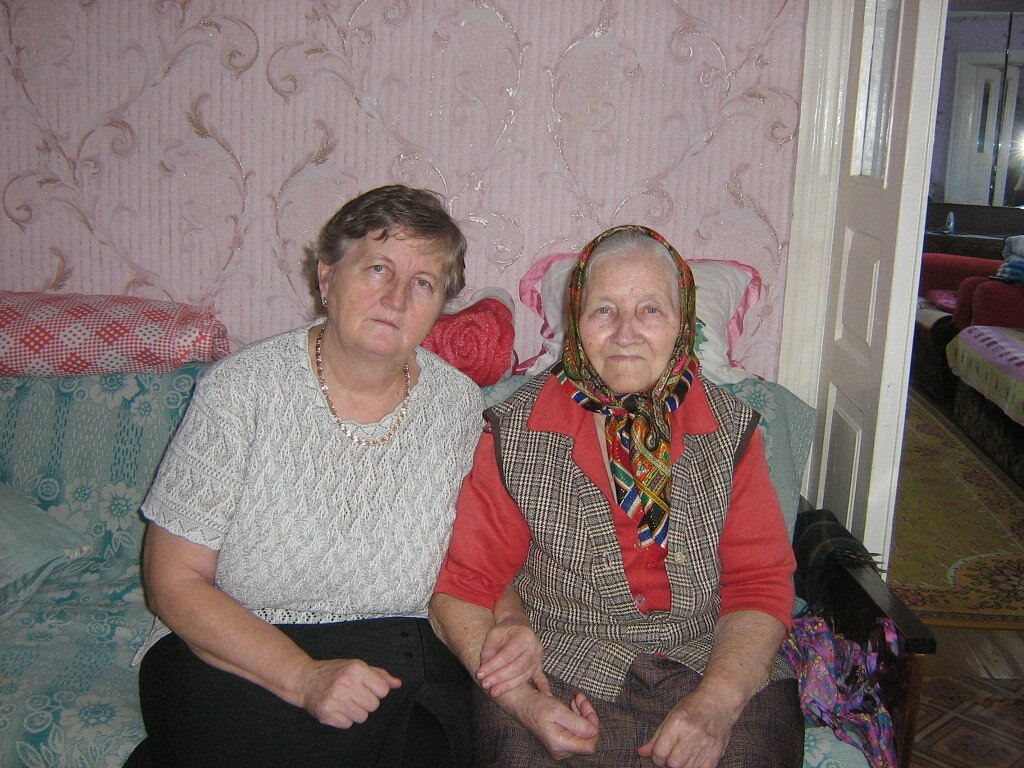 Traditional dishes cooked by Subbotnik Jews: Past and present

Posted at h in Ma'ani Center, Recipes by
0 Likes
Share

The Subbotnik Jews have a delicious and authentic national kitchen based on an interesting combination of culinary traditions of Eastern European Jewish communities and traditional Russian food whose recipes were altered in accordance with the laws of kashrut. We’re happy to begin our series of recipes from Jewish communities around the world, and particularly, the Subbotnik Jews of Vysoki. The following recipes and anecdotes are from Maria Leonovna Gridneva, enhanced by memories of her mother, Dina Isaevna Gridneva.

For the Sabbath people usually cooked:

In the old days and up to the 1980s, the inhabitants of the village of Vysoki prepared food in the Russian stoves that were in every house. Friday morning people heated the stove and cooked special Sabbath food. For cooking, they used cast iron pots and pans of various sizes. Cooked food in the pot was left in the oven so that the food would not become cold until the end of the Sabbath.

The village had its own rezak (shoichet or ritual slaughterer). His name was Ananii Efimovich Gridnev. He, along with other men from Vysoky in the early 1930s, went to study the laws of Torah in the Yeshiva of the city of Konotop, Kharkov region. Before the Sabbath, residents of the village gathered at his house and he slaughtered the birds: chickens, ducks, geese, according to biblical instructions. Cattle was slaughtered closer to winter. The back of the animal was sold on the market, and its front part was eaten.

1. Vysoki Kugel
(amounts of ingredients are approximate, judged by taste/feel)

– slice some peeled raw potatoes with a grater;

– mix everything, put it in an iron pot and cook in a hot oven for 2-3 hours

To be continued – stay tuned to receive more updates and interesting recipes!