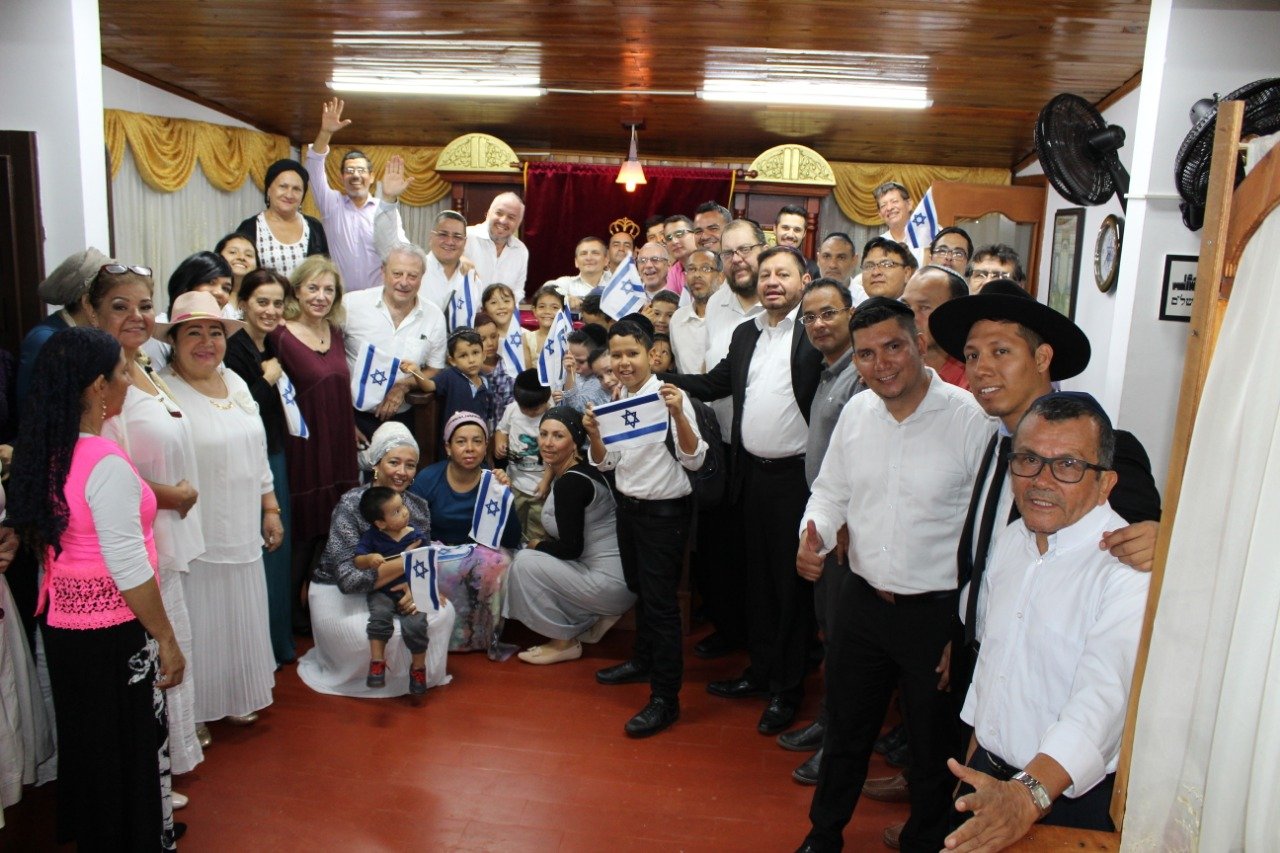 Dani Limor, head of the “Mapping Jewish communities around the world” project of Israel’s Diaspora Affairs Ministry, traveled to South America recently where he visited with a number of Shavei Israel communities.

The purpose of his visit to El Salvador and Colombia was to get acquainted with the new Jewish communities that have been founded in the last 15-20 years and which are a clear manifestation of the interest of a growing number of people around the world to embrace Judaism and return to their roots.

This process, which began spontaneously many years ago with small and isolated groups, has reached impressive proportions and cannot be ignored.

Dani’s mission, which was launched last December with a similar visit to Brazil, is to map the existing communities around the world, study and report their characteristics, activities and numbers, as well as to strengthen their relations with the State of Israel.

Some Shavei Israel communities which Dani Limor visited shared some details of his tour. After visiting the Beit Israel community in San Salvador and participating in the Holocaust Remembrance Day event together with Shavei Israel’s emissary Rabbi Elisha Salas, Dani continued on to Colombia. Having started with the visit to the Ohr Baderech community of Villavicencio, and Shabbat with Rabbi Shimon Yehoshua, he visited Cali then on to Medellin and the community of Antioquia.

Dani was invited to spend Shabbat with the “Itzchak Abarbanel” community of Barranquilla, and will continue his trip by traveling to Cartagena to meet the “Rabbi Akiva” community.

Here are some highlights: 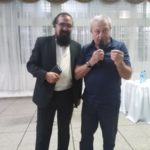 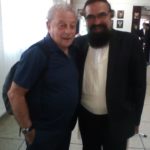 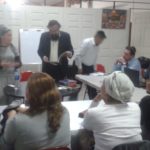 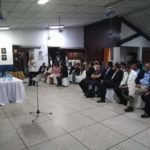 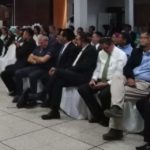 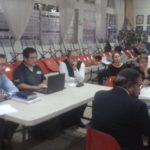 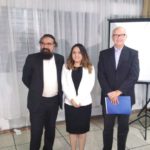 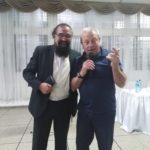 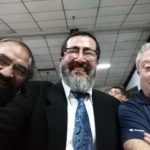 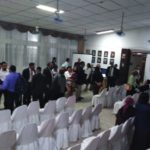 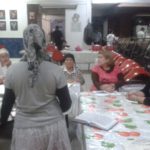 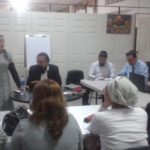 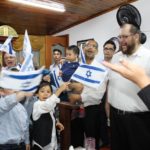 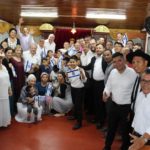 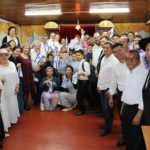 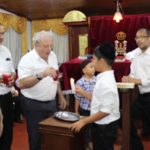 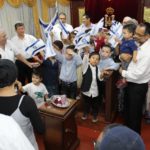 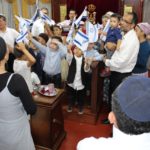 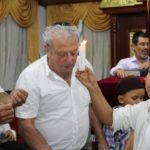 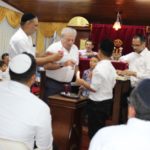 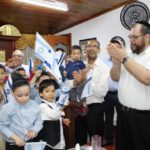 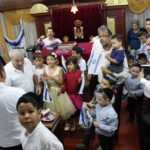 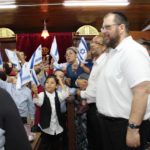