The Sunday school of Vysoki: past and present 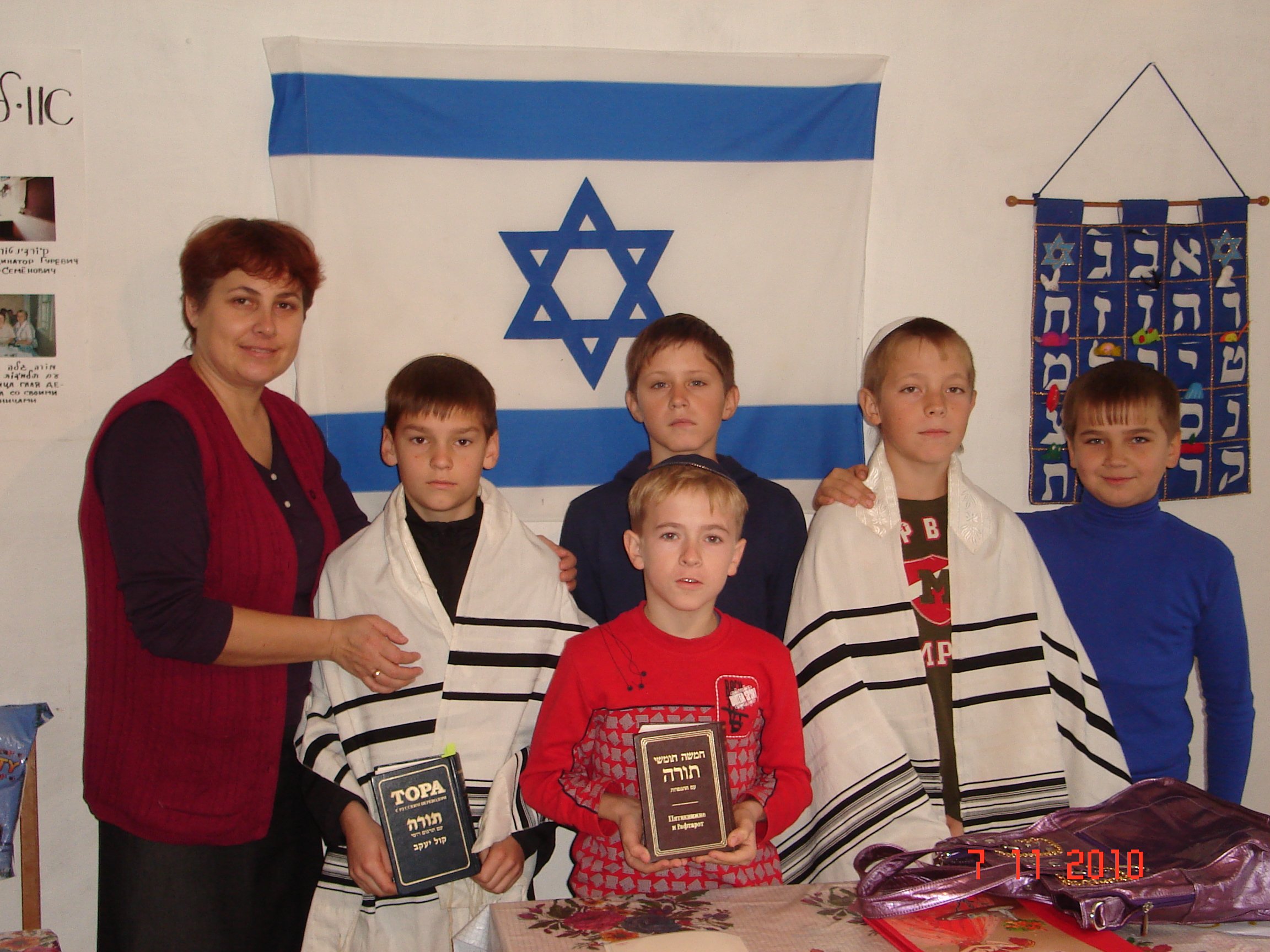 The Sunday school of Vysoki: past and present

We already published several articles devoted to re-opening of a Sunday school in the town of Vysoki, South Russia, and its current activities. However, it is less known that the predecessor of the current school, which laid the traditions of local Jewish education, has been functioning in the town since 2001 and has a rich and interesting history. Tova Filchagova, a community leader and ex-teacher of this school, who made aliyah about five years ago with the support of Shavei Israel, shared some photos with us from the school archives, plus memories from her teaching experience.

In the framework of her main job, Tova used to be the head of a laboratory at an agrotechnical station within the Dokuchaev Institute, where many residents of Vysoki worked, and the field of her specialization was soil testing. She began to teach at the Sunday School shortly after its opening in 2001, replacing Galina Dereviankina, the first teacher sent from Voronezh. The first classes were held in the Vysoki district school, but it soon became impossible because of the ban on teaching subjects related to religious tradition and not complying with the official school curriculum. Until now, the only indication of the Jewish identity of the residents of the town at school is the Museum of the Vysoki history with numerous references to its Jewish origins.

Sunday school continued its activities in a rented house, which eventually turned into a local cultural center. In 2003, an ulpan was opened for adult education, and Tova regularly attended classes in Voronezh to apply her knowledge in teaching. There, in this new building, they held meetings with important guests, including the representatives of the Embassy of the State of Israel, as well as the representatives of the Shavei Israel organization during their first visit to the town.

At first, Tova worked alone, and later another teacher of history and Jewish tradition joined her. For several years, this position was held by Zoya Gridneva, the future director of the local district school. Among their students were children from 3rd to 6th grade. In addition to traditional studies, their program included educational and excursion trips to Voronezh, events in the Voronezh Jewish community and many extracurricular activities. Tova received a lot of help from her colleagues in the main job in the preparation of the studying materials – she recalls how together they prepared and printed out pages from the old Hebrew for Beginners textbook.

Here are some photos taken at the very beginning of the Sunday school of Vysoki – among them the Megilat Esther scroll, colored by the pupils, the model of a small sukkah for the Sukkot celebration they constructed and decorated every year, and many other bright and emotional moments. 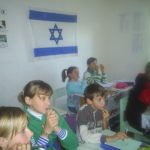 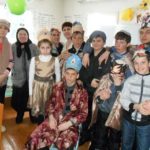 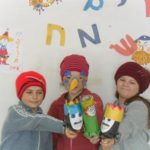 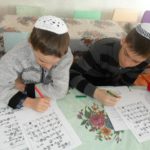 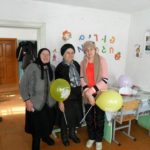 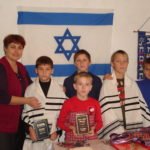 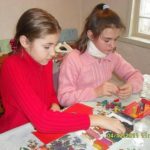 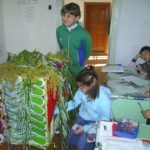 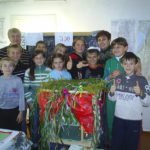 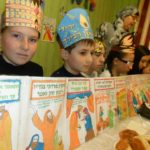 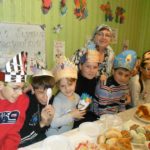 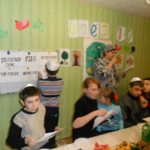