First Jewish wedding celebrated at the Piazzo Synagogue in 49 years 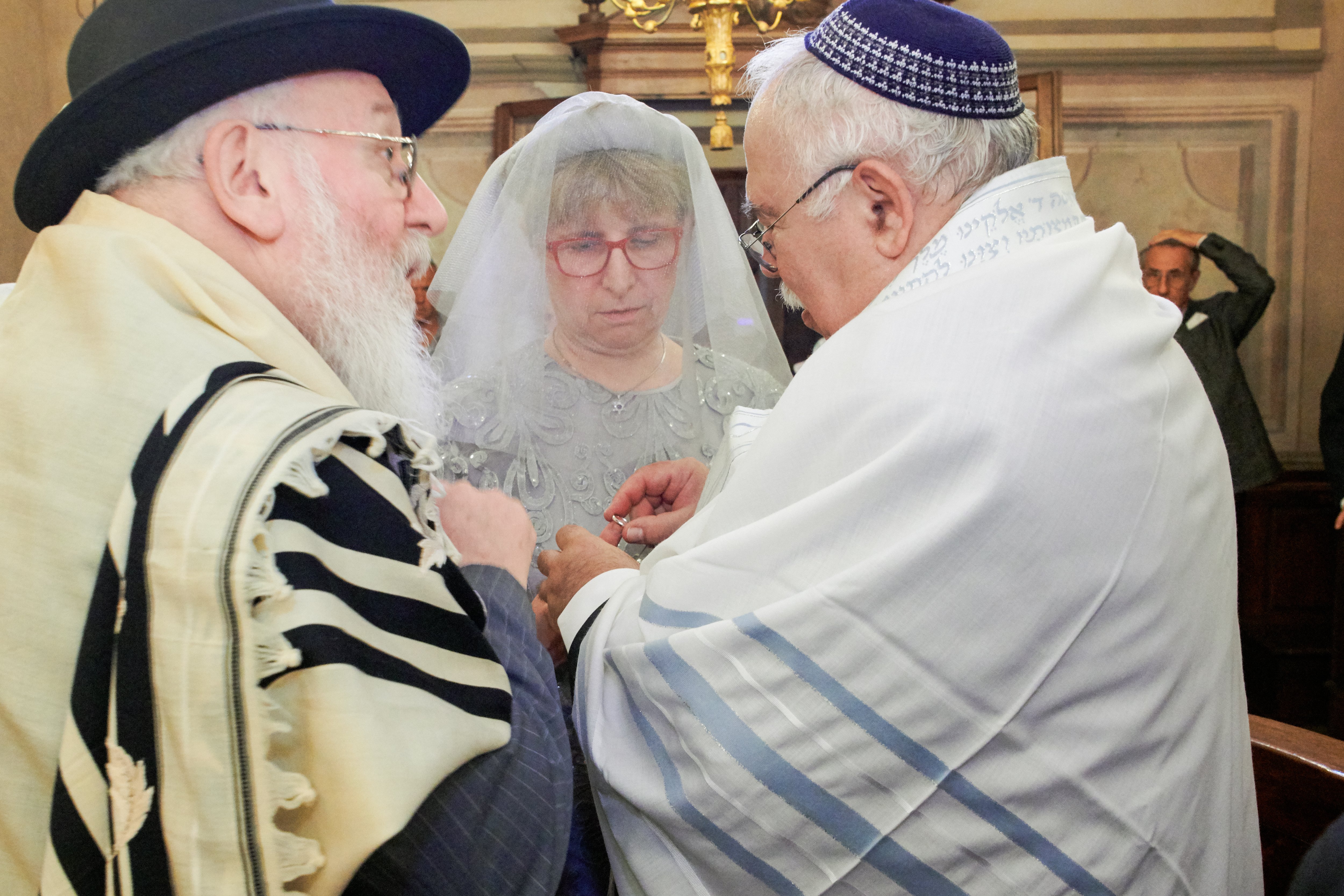 First Jewish wedding celebrated at the Piazzo Synagogue in 49 years

Italian online news resourse recently published an article about a Jewish wedding that took place in a province of Biella, northwest Italy. Not long ago, the newlyweds, Angela Ferrari (64) and Alberto Calo (72) successfully completed the process of official conversion to Judaism with the help of Shavei Israel after taking a special course of study at Shavei’s ‘Machon Miriam’. Actually, they have already been married for 44 years, but only now they were able to celebrate their wedding in accordance with the Jewish traditions.

“Isaac brought her into the tent of his mother Sarah, and he married Rebekah. So she became his wife, and he loved her”. This passage of Genesis (24:67) became the origin of the Jewish custom of getting married under the chuppah – a wedding canopy symbolizing close union and marriage bonds between a man and a woman. After a break of nearly 50 years, the community of Piazzo, in the province of Biella, celebrated the wedding of Alberto Calo and Angela Ferrari Calo in a local synagogue. The previous Jewish wedding ceremony in Biella was conducted in 1969 by Rabbi Sergio Sierra from the community of Turin.

Alberto and Angela, despite being Israeli citizens, decided to get married in the Piazzo synagogue considering the special ties between the Calo family and the community of Biella. Years ago, Alberto Calo celebrated his bar mitzvah in the Piazzo synagogue, where his grandfather, Rabbi Gustavo Calo used to be the official Rabbi. 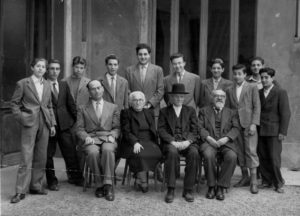 Rabbi Calo also served as a teacher at the Jewish school of Turin and fulfiled his duties as a Rabbi until his death in 1956. The synagogue, where the newlyweds decided to celebrate their wedding, was precious and familiar to them. The prayer hall and its chuppah were prepared for the chasson and the kallah, the rabbis, guests and relatives. The Piazzo synagogue has been restored over the past ten years thanks to the current Vercelli community administration. Their efforts and collaboration with banks, foundations and external sources resulted in renovation of the XVIII century synagogue, a true jewel among the historical sights of Piedmont. 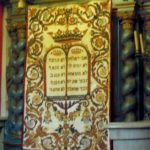 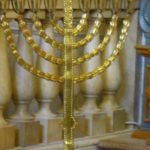 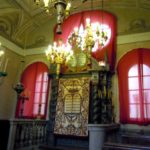 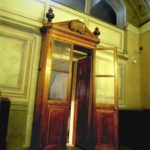 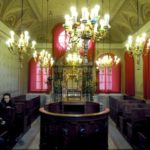 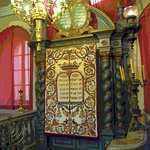 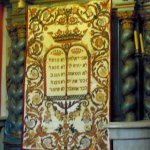 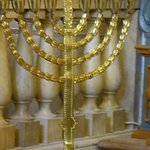 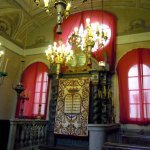 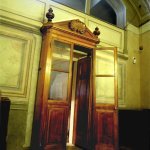 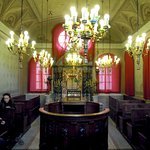 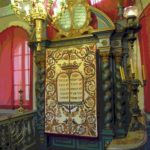 Visited by Jews and non Jewish guests, by enthusiasts and historians, the Synagogue of Piazzo is a place where one can discover the Jewish culture of the Italian pre-emancipation diaspora, breathe the history of a familiar environment and memories about Jewish families of XVIII century’s Biella.

The producer of the Ketuba is Rav Amedeo Spagnoletto Chief Rabbi of the Jewish Community of Firenze and one of the most important SOFER in the world. He teaches also to the Rabbinical School in Rome.

The Calo’s wedding was an exciting ceremony held by Rav Elia Enrico Richetti, the Rabbi of Vercelli, and was attended by Rav Alberto Moshe Somekh and more than 40 guests both from Italy and Israel who were eager to send their best wishes to the couple. 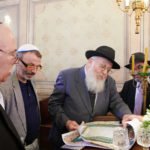 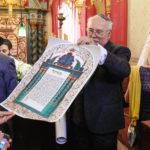 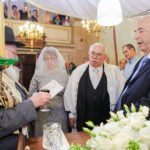 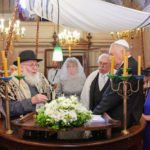 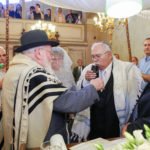 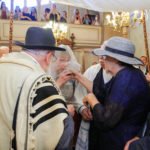 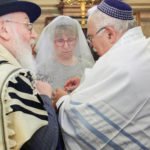 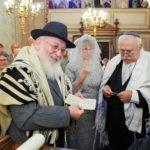 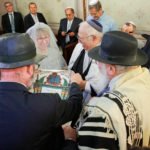 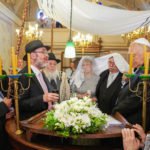 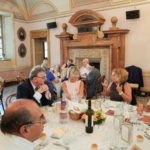 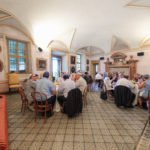 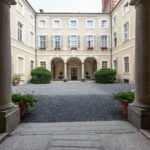 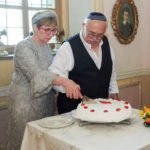 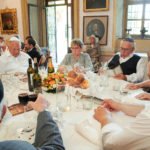