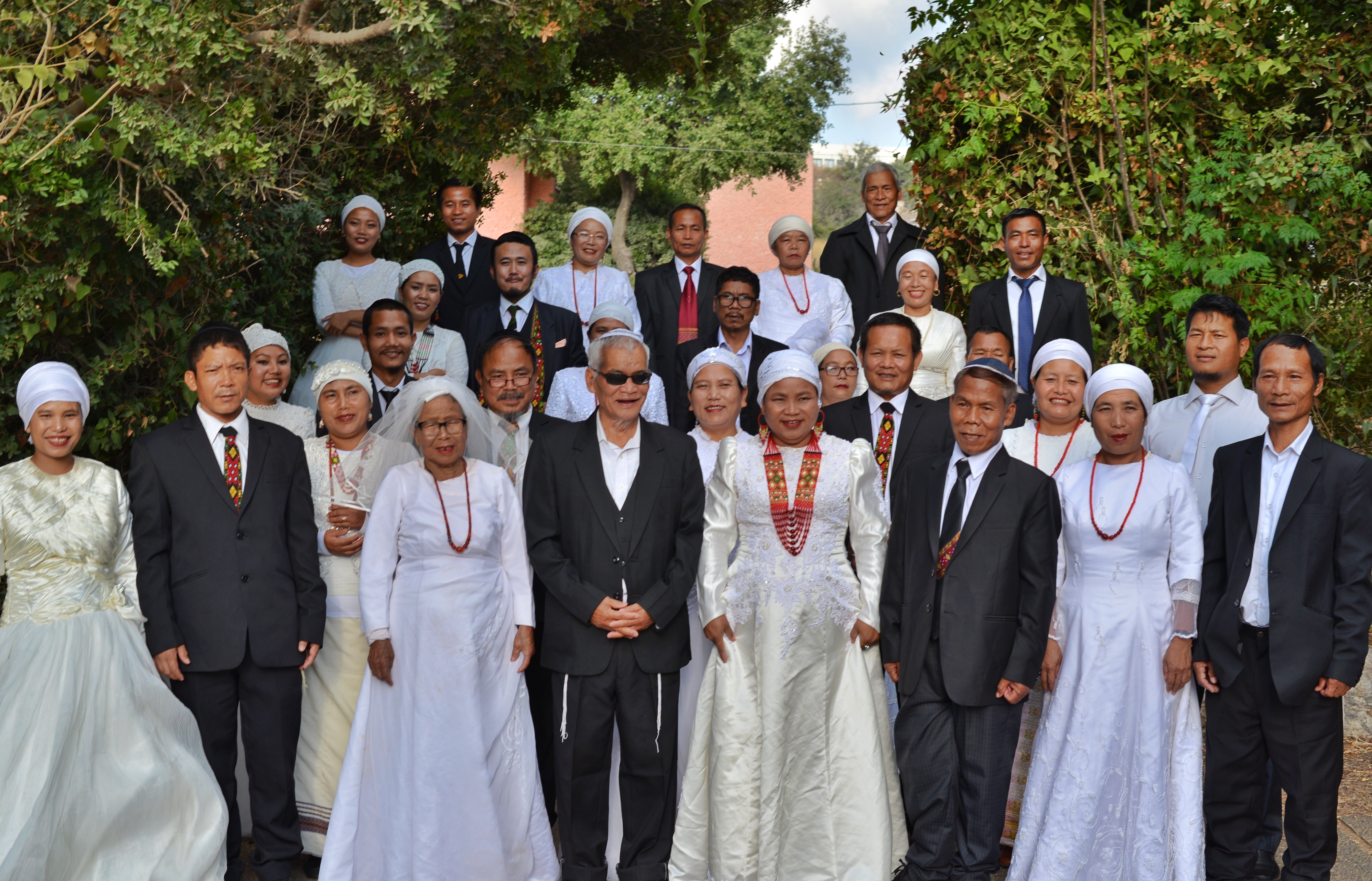 Fifteen Bnei Menashe couples, all of whom immigrated to Israel from Manipur, India, two months ago were remarried this week in a festive and emotional group ceremony at Shavei Israel’s absorption center in Kfar Hasidim after completing their formal conversion.

The 15 couples were among 225 new Bnei Menashe immigrants we brought on aliyah to Israel in June. They all hail from the northeastern Indian state of Manipur, on the border with Burma, which is home to the largest concentration of Bnei Menashe in India. The new immigrants plan to settle in the Galilee, in Israel’s north, after they leave Kfar Hasidim at the end of August.

“After realizing their dream of making Aliyah and returning to the Jewish people, these 15 Bnei Menashe couples now have an additional reason to celebrate,” said Shavei Israel Founder and Chairman Michael Freund . “They have now been remarried in a traditional Jewish wedding ceremony which symbolizes the new lives they are building here in the Jewish state. We wish them a hearty Mazel Tov and much joy, health and success here in Israel.”

Among the couples who married were Sharon Hangshing (79) and Hillel Hangshing (80) from Churachandpur, Manipur, who have a married daughter and grandchildren living in the Israeli town of Migdal Ha’emek. The couple came to Israel with a widowed daughter and her two sons, and a single son. They left a daughter-in-law and her children behind.

“I’m very excited! We wanted to see Israel with our own eyes but unfortunately our vision is weak. I feel like we’ve come home! Israel is like coming to paradise on earth. It’s not comparable to any other place. My excitement is beyond all imagination,” said Hillel.

“If only our grandchildren who we left behind could come here and experience this as well,” added Sharon. 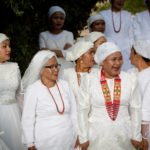 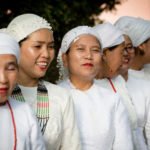 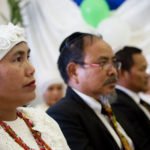 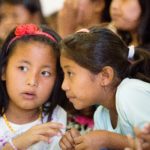 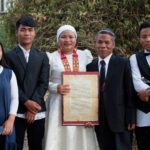 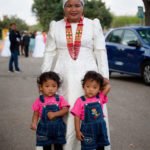 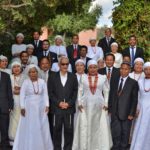 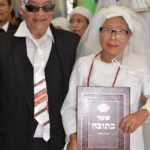 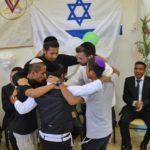 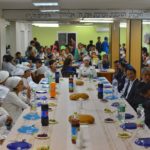 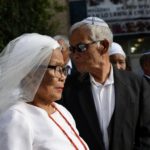 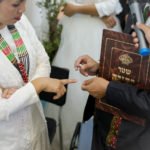 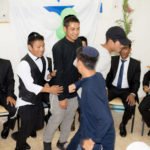