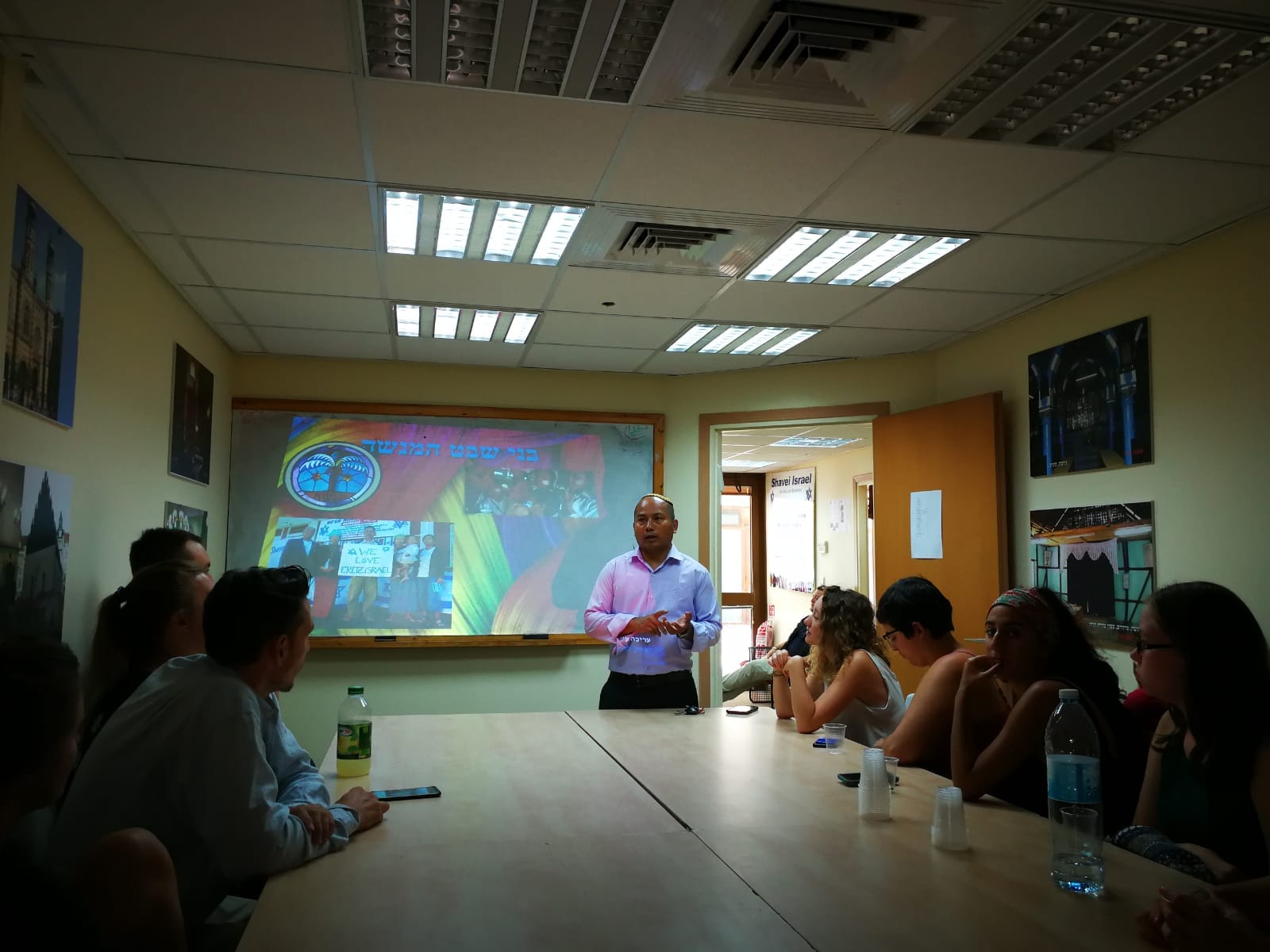 The Maani Center of the Shavei Israel organization launched a series of interesting and exciting lectures devoted to the communities of lost and hidden Jews all over the world. The lectures take place in the Shavei Israel offices and are open to the public.

Two first lectures covered the topic of the Bnei Menashe community in India and its aliyah and absorption in Israel. The speakers were Avi Mizrahi, the Project Director of Bnei Menashe Aliyah and Absortion Department, and Tzvi Khaute, the coordinator for Bnei Menashe, who spoke to a group of American students. The third lecture that was held this week was devoted to the community of Bnei Anousim (descendants of those converted to Christianity by force during the Spanish Inquisition) of Western Europe and Latin America. The speaker was Edith Blaustein, Shavei Israel’s Deputy Director. The forth lecture was held on Monday, June 4, by Rabbi Chanoch Avitzedek, and was devoted to the community of Inca Jews and the Bnei Moshe community of Peru.

The Maani Center has already announced the topics of several of its upcoming lectures, among them the Jews of the Chinese community of Kaifeng and the Subbotnik Jews of Russia and the Ukraine.

Here are some photos from the most recent programs: 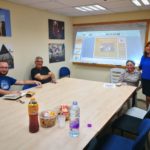 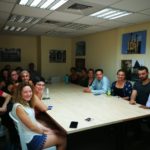 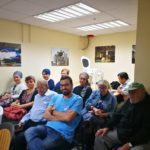 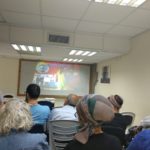 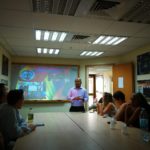 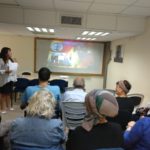 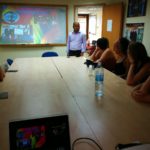 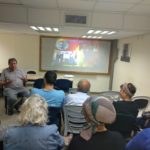 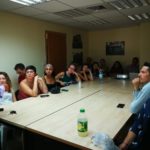 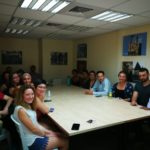 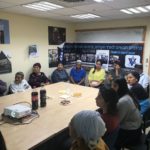 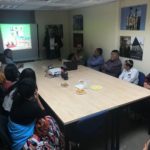 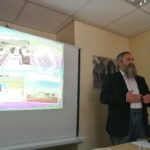 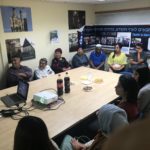 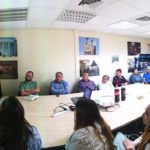