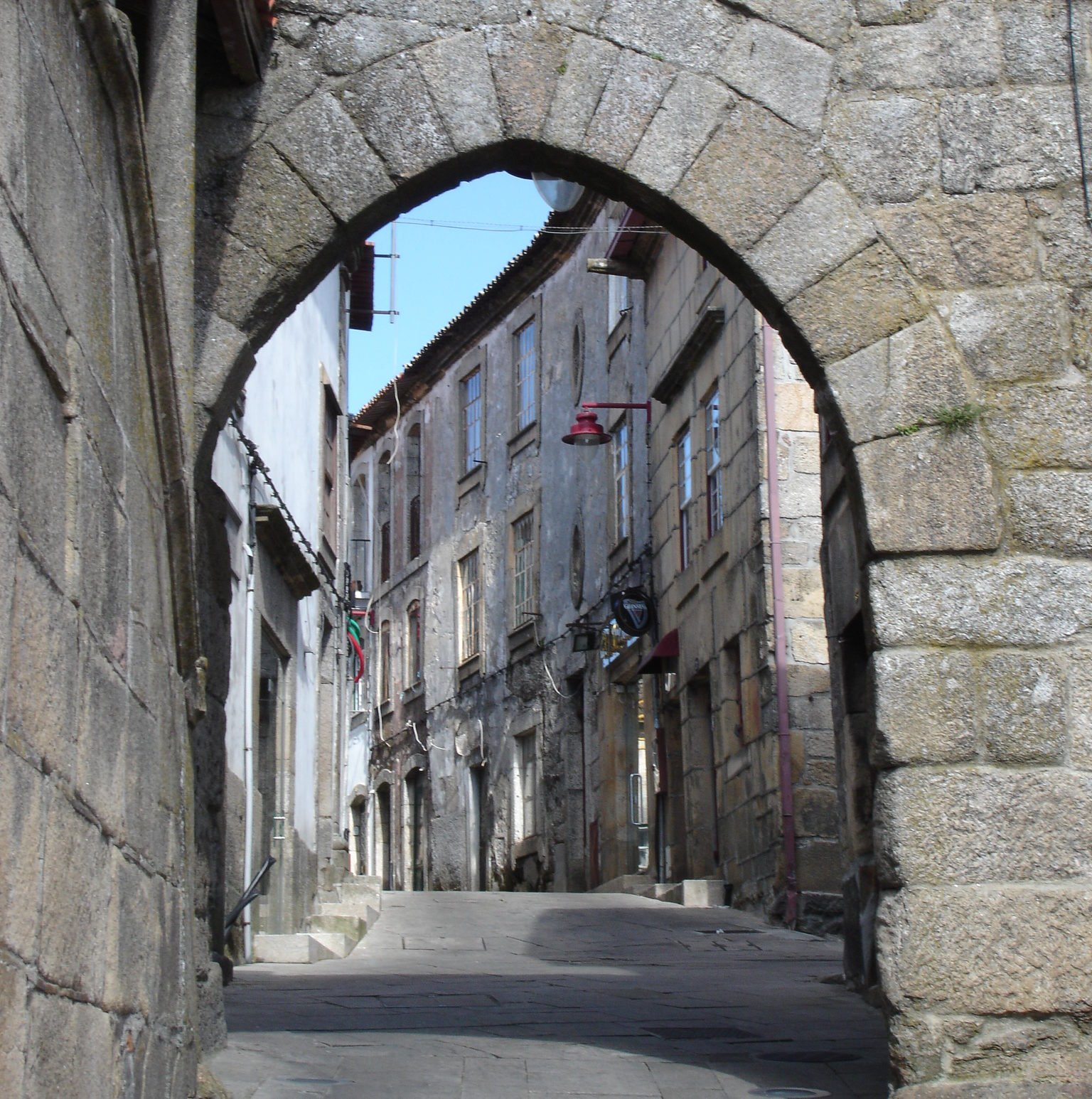 It is known that Jews first came to Spain many centuries ago. One can find evidence to this fact even in the ancient Qumran scrolls, that mention the Jewish presence in Spain.

In Portugal, first Jewish immigrants appeared in the region of Beira only at the end of the 13th century, with Guarda being the first municipality that accepted them.

Trancoso, Covilha and Castelo Branco accepted them in the 14th century due to the anti-Semitic atmosphere that existed at that time in Spain and increasing immigration after the expulsion edict in 1492.

The names adopted by the Jews were given in accordance with the cities they inhabited. Some of them were taken from the cities of Spain: Caceres, Valladolid, Calahorra, Estela, Navarra, and others from Portugal: Estela, Querido, Amado, Adida, Rodrigo, Franco, Caro, Justo, Barzelai, Vizinho etc.

The historical center of Guarda consists of narrow streets that have rounded stone arcades. In the old houses we could see the marks made by the inquisition indicating that here new Christians lived, who were Jews that had been forced to convert to Christianity. In the former Jewish quarter we had an opportunity to see very old houses combined with other slightly-less-old houses that were built next to those. This is kind of a testimony of the multiplied modifications and reconstructions of the quarter.

In the center of the Jewish quarter you can find the synagogue, the school and the court. We visited a building where the rabbinic court (Beit Din) had operated.

The only reminder of the Jewish quarter today are the narrow streets, the very, very old houses that date from those times, some with signs of what they were and the marks of the Inquisition giving absolute evidence of the Jewish past of Guarda.