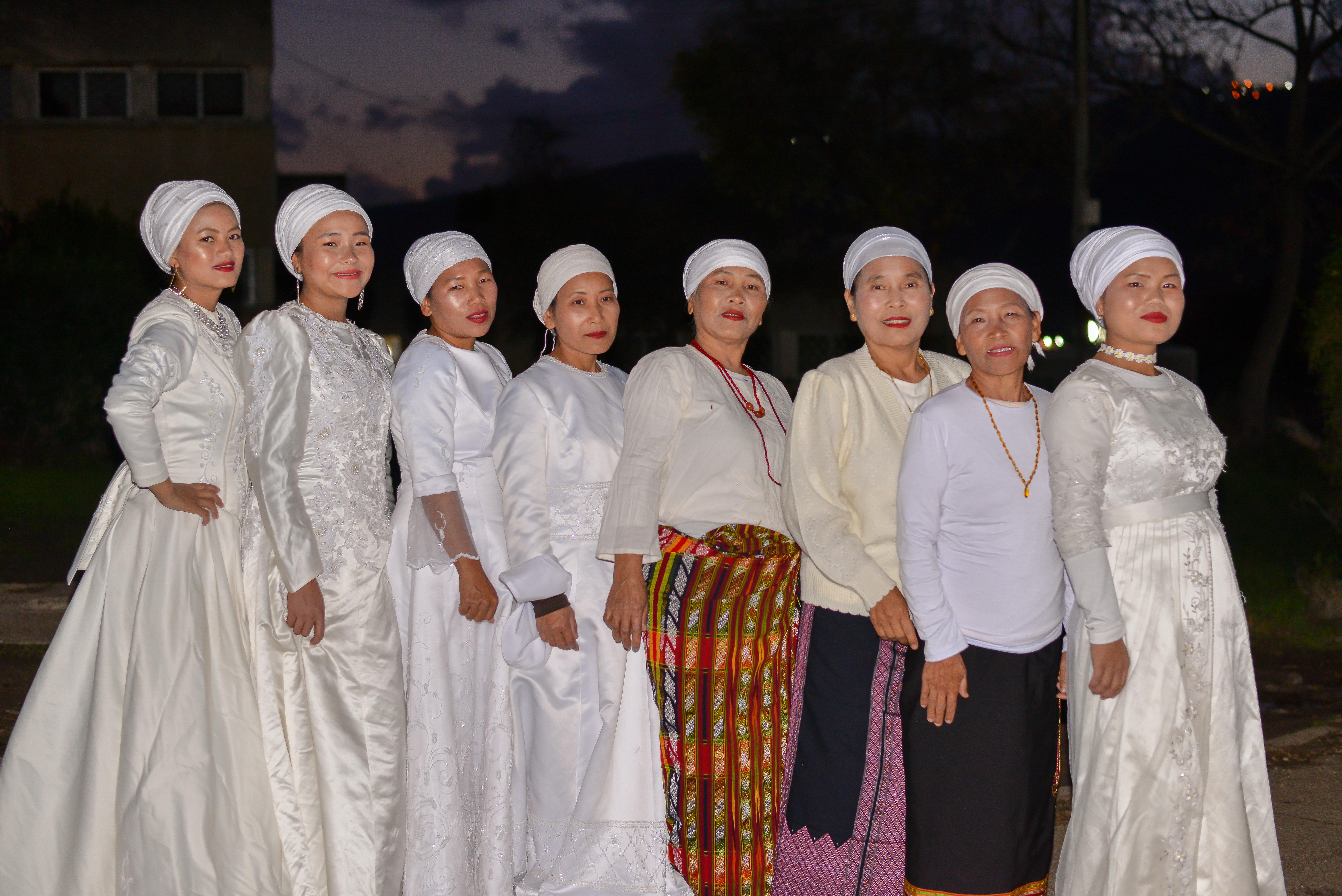 Posted at h in Bnei Menashe Images by
0 Likes
Share

Following their aliyah to Israel and formal conversion to Judaism, Bnei Menashe couples who were already married in India get a chance to step under the chuppah again thanks to Shavei Israel which has been arranging for a “second” wedding ceremony in Israel according to Jewish Law.

Nine Bnei Menashe were re-married in December. Last week, a second group of eight put on their wedding finest at the Kfar Hasidim absorption center, where the new immigrants are living.

Here are some pictures… 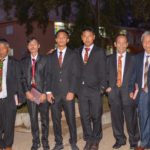 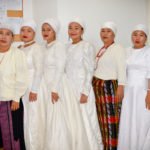 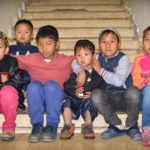 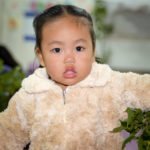 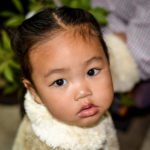 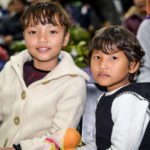 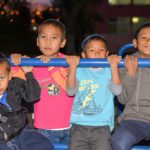 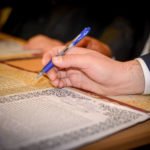 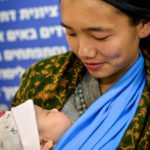 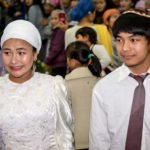 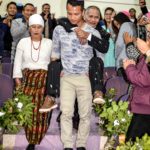 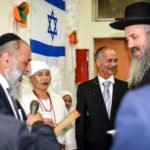 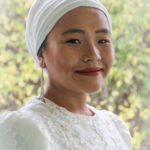 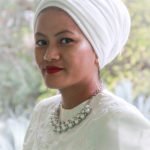 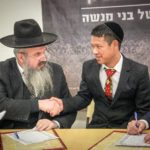