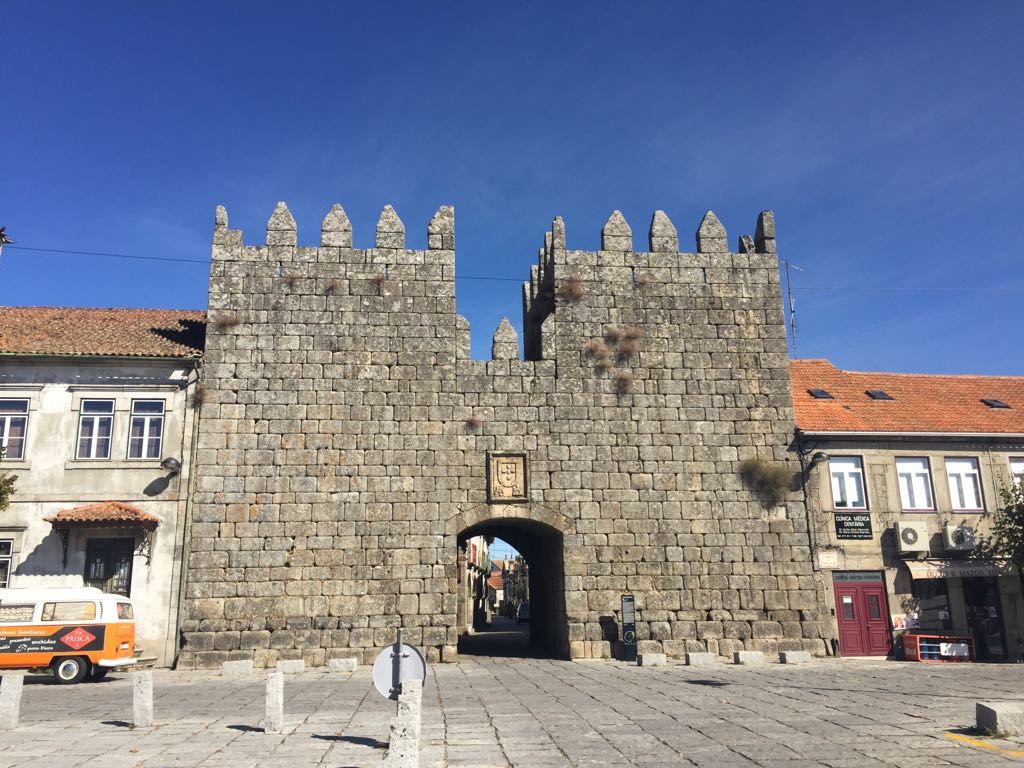 Jewish immigrants started to arrive to Trancoso, Covilha and Castelo Branco at the end of the 13th century and continued in the two subsequent centuries.

In Trancoso and Covilha there were large Jewish quarters that occupied half of the municipality.

The Trancoso Jewish community lived inside the city walls while Covilha’s Jews settled on the outskirts. They were artisans, shoemakers, tailors, doctors, astronomers, and tax collectors. They had permission to study, to enter and leave the city, they had their own beit din (religious court) that was governed by Jewish laws, and rabbis who were the councilors of the community.

They also had prominent jobs becoming advisers to the king, and doctors to the royal family and high dignitaries. Their astronomy discoveries helped Portuguese navigators on their trips through the seas.

In Trancoso there were 500 trials of the Inquisition and today there are 300 marks on the doors of the Jews who were forced to convert. What you can see on the old cobbled streets and alleys give testimony to a distant past.

One can visit the Isaac Cardoso Interpretation Center of Jewish Culture, founded in 2012, which also has a new synagogue. This center was built in the house of the prominent doctor, Isaac Cardoso, and includes a part of the original apartment. The reconstruction was completed through community contribution (70%) and city contribution (30%).

In front of the Center there is a museum that gives testimony to the Jewish history and the Inquisition. You can see a very interesting movie telling the story of the arrival of the Jews to Spain and Portugal.

While visiting the Center, one can also learn the story of a shoemaker named Bandarra, was also a poet and prophet, who lived in Trancoso at a time of great tension during the Inquisition. The Inquisition imprisoned him in Lisbon because of his prophecies. Released years later, Bandarra returned to live in Trancoso. Father Antonio Vieira (1608-1697) wrote: “…Bandarra was a true prophet. He prophesied and wrote many exact things many years before they happened and we saw them all come true…”

Covilha was built by Jews who put the image of a Magen David on the city’s shield and flag. Today these symbols are preserved as emblems of the city although most of the inhabitants do not know their meaning.

Despite all of the history, we were not able to find any trace of Jewish presence in the renovated old city center.