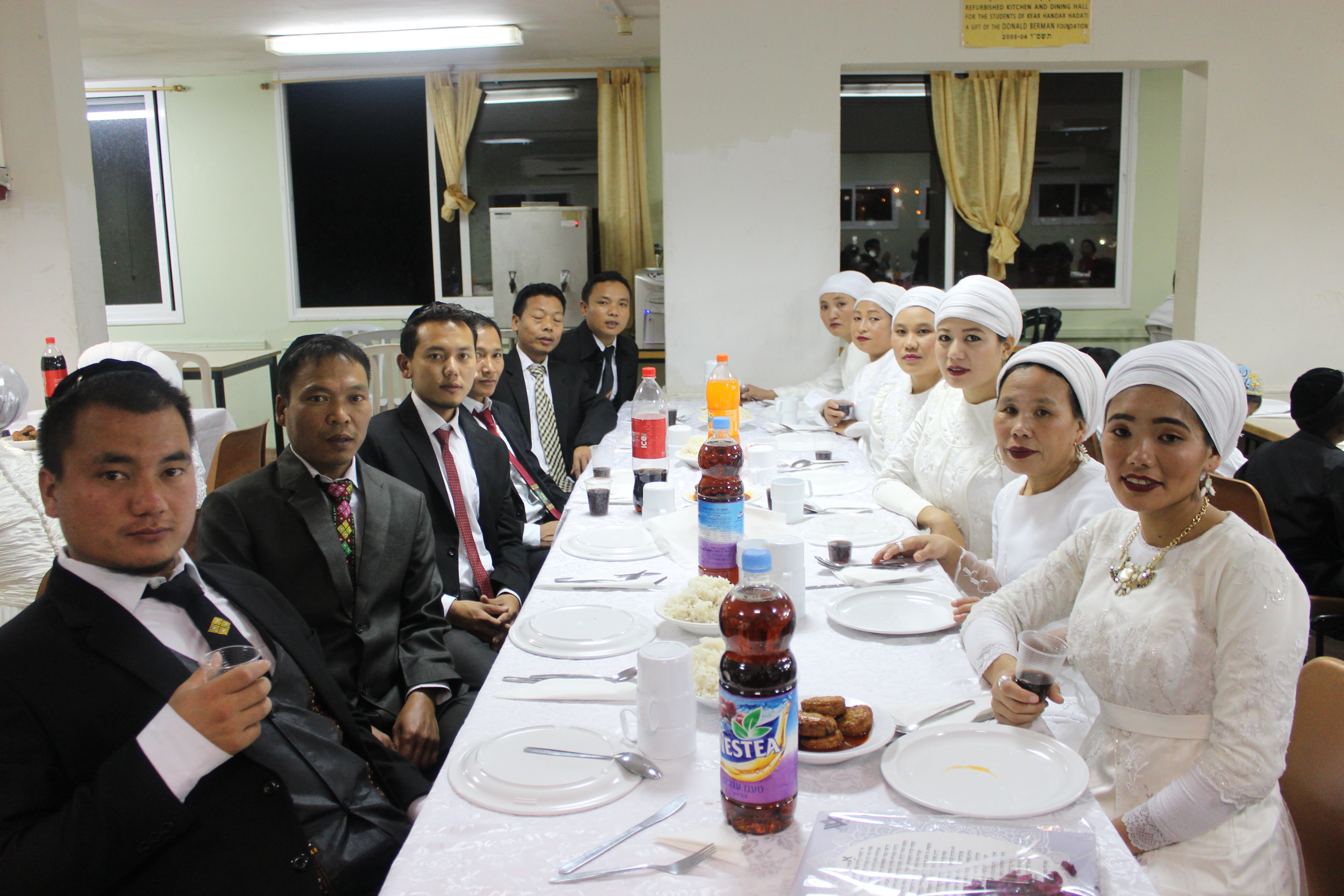 Posted at h in Bnei Menashe Images by
0 Likes
Share

Nine Bnei Menashe couples, all of whom immigrated to Israel from Manipur, India, last month, married this week in a group ceremony at Shavei Israel’s absorption center in Kfar Hasidim under Jewish law in the wake of their formal conversion.

The nine couples were among 162 new immigrants who arrived in Israel last month thanks to Shavei Israel. They all hail from the northeastern Indian state of Manipur, on the border with Burma, and which is home to the largest concentration of Bnei Menashe in India. The new immigrants all plan to settle in Tiberias, Israel, after they leave Kfar Hasidim.

“After realizing their dream of making aliyah and returning to the Jewish people, the 10 Bnei Menashe couples now have an additional reason to celebrate,” said Shavei Israel Chairman Michael Freund. “They have now been remarried in a traditional Jewish wedding ceremony which symbolizes the new lives they are building here in the Jewish state. We wish them a hearty mazel tov and much joy, health and success here in Israel.”

The Bnei Menashe are descendants of the tribe of Menasseh, one of the Ten Lost Tribes of Israel. They came to Israel thanks to Shavei Israel, which has made the dream of aliyah possible for over 3,000 Bnei Menashe over the last 15 years and plans to bring more members of the community to Israel. Currently there are 7,000 Bnei Menashe awaiting their return to the Jewish homeland.

Some of the brides had their hair and makeup done and wore wedding gowns while others wore traditional Bnei Menashe skirts with white tops.

Here is a selection of what might be the most memorable wedding album of the year. All pictures by Laura Ben-David. 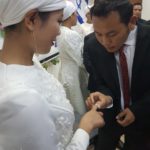 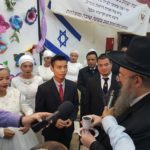 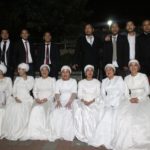 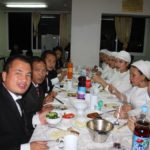 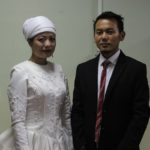 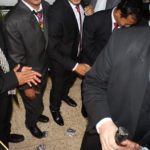 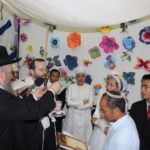 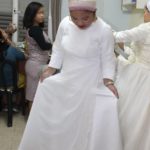 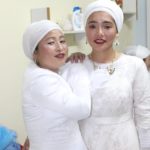 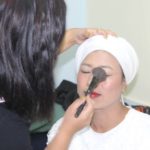 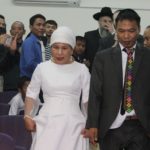 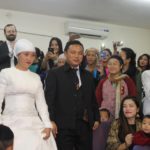 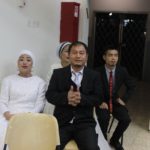 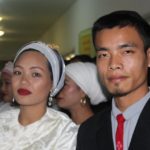 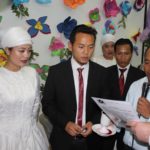 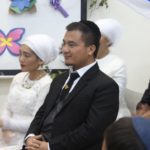