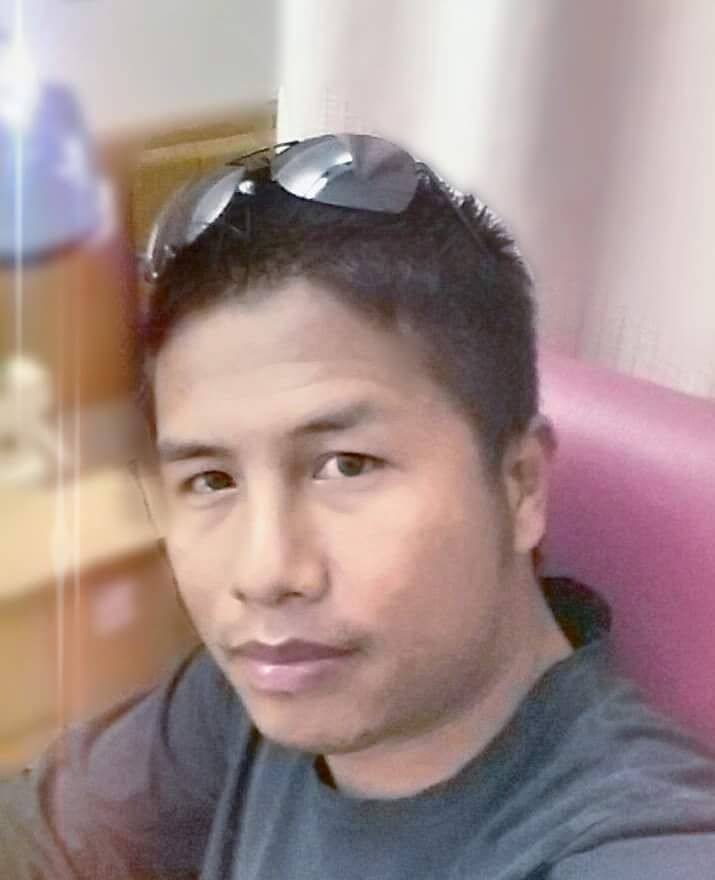 In the midst of the excitement over the new arrivals from Manipur, tragedy struck the Bnei Menashe community. On Friday, just a day after the second of two aliyah flights from India landed in Israel, a Palestinian terrorist drove his car into community member Even Ezer Holaring at the Gush Etzion junction. He was seriously injured with an intracranial hemorrhage and rushed to Jerusalem’s Hadassah Ein Kerem hospital where he is now fighting for his life.

Even Ezer made aliyah with his family in 2006. Shavei Israel has been with Even Ezer from the beginning of his journey to Israel and remains with him today. Even Ezer, 35, is a married father of six and a beloved employee of the Karmei Yehuda school in Gush Etzion.

After an operation to reduce the swelling in his brain, the doctors have not been able to stabilize him fully and his life is still at risk. His oldest son is scheduled to have his bar mitzvah in just 3 months from now.

Shavei Israel and the Gush Etzion Foundation have teamed up to do whatever is necessary to ensure that Even Ezer’s family’s needs are met during this difficult time. 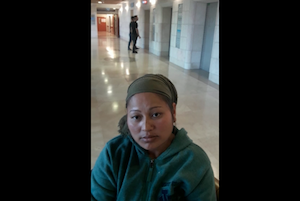 The burden on Holaring family is almost unimaginable. They waited much of their lives to make aliyah and to fulfill their dream of bringing up Jewish children in Israel. But now, with the uncertainty of her husband’s health, Even Ezer’s wife Miriam must contemplate the challenges of maintaining their home and raising their children alone.

Miriam urged people around the world to pray for her husband.

“I am the wife of Even Ezer who was wounded in the attack this morning,” she said in a short video from the hospital on Friday. “His condition is very serious and I am asking everyone to pray for him, Even Ezer, the son of Malka.”

Freund then turned to the Israeli government and urged it to adopt “a fitting Zionist response” and to immediately approve the aliyah of the 7,000 remaining Bnei Menashe in India. “Many of the Bnei Menasha have been waiting for decades to move to Israel and it is time to put an end to their suffering,” Freund said.

While we wait for (hopefully good) news about Even Ezer’s condition, we need to step up and do whatever we can to help this family maintain some semblance of normalcy.

We turn to you now, in the Holaring family’s time of need, and ask you to please give generously. You can make a donation on the Gush Etzion Foundation website.