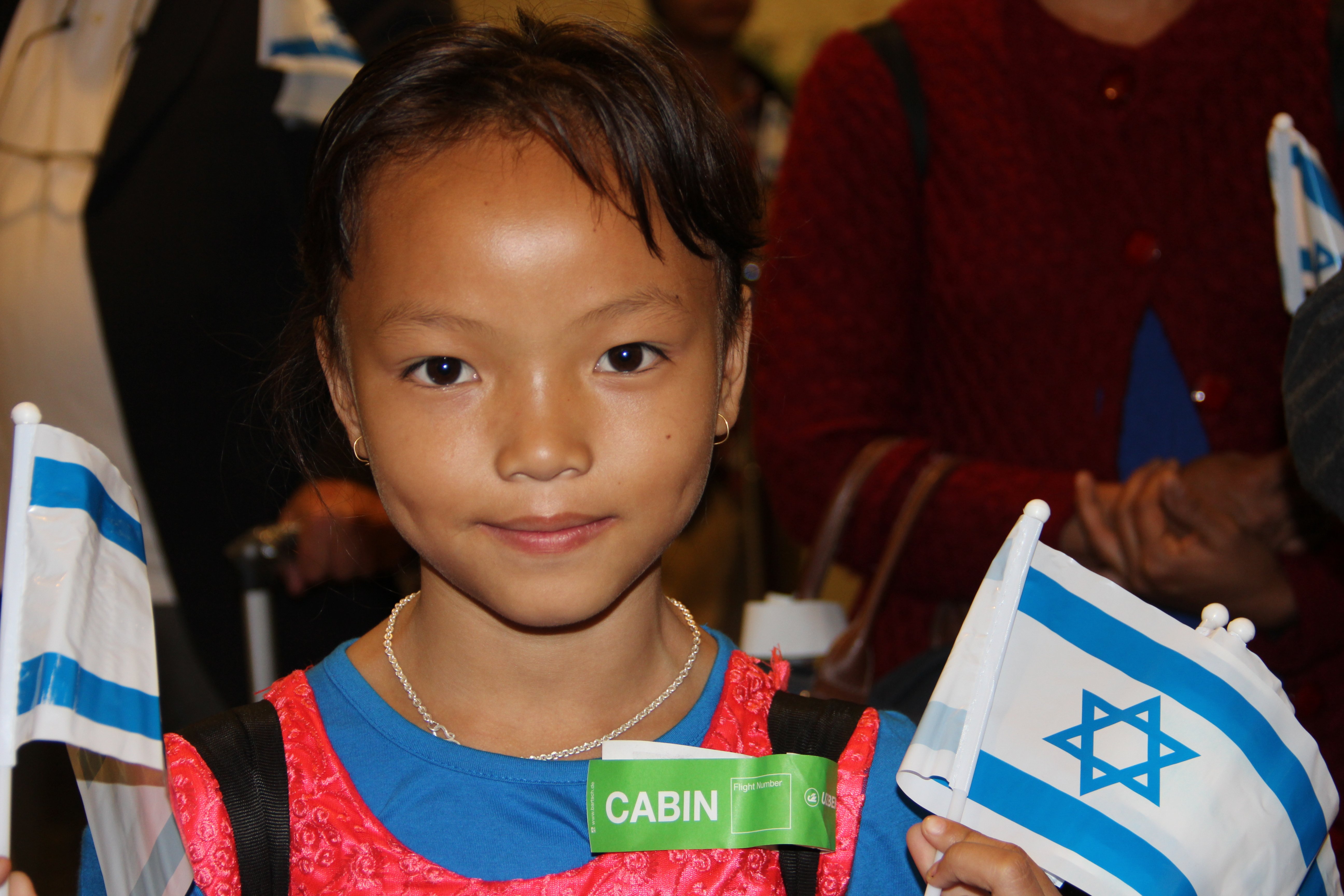 Posted at h in Bnei Menashe by
2 Likes
Share

The first of two flights of Bnei Menashe immigrants arrived at Israel’s Ben-Gurion Airport on Tuesday night. Eight-two members of the Bnei Menashe community arrived after a grueling trip of several days of planes, trains and automobiles, from their former homes in the Indian state of Manipur to their new homes in Israel.

The group was met at the airport by Shavei Israel staff, who made their aliyah possible, members of the press, students from the Ma’alot yeshiva (where several Bnei Menashe young men now study and serve in the IDF), and the Keep Olim in Israel group.

But that’s not it. Another 80 Bnei Menashe are set to arrive on Thursday. We’ll have more pictures and video in another post.

In the meantime, here’s a gallery of fabulous photos from the arrival Tuesday night. 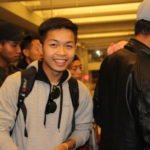 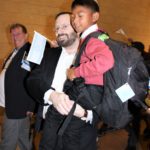 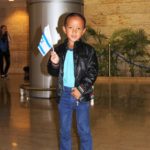 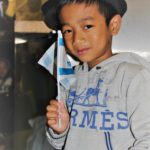 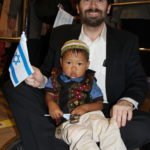 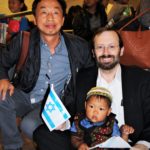 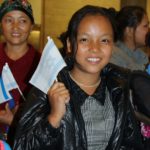 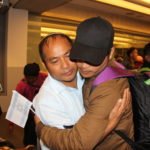 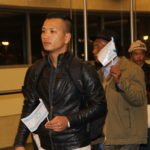 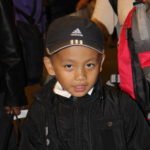 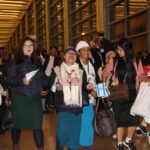 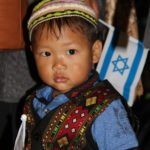 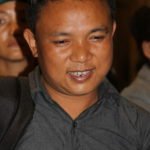 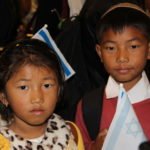 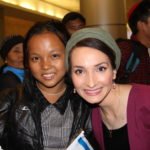 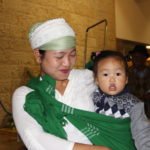