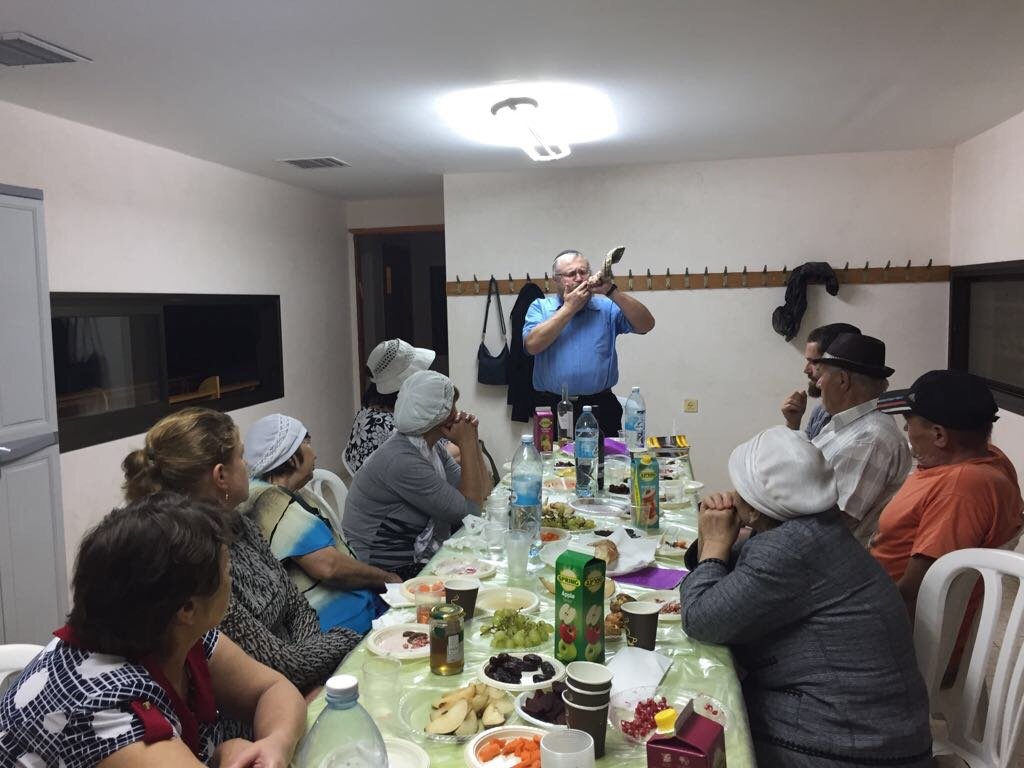 Posted at h in Subbotniks Images by
0 Likes
Share
The Subbotnik Jewish community in Israel gathered in Beit Shemesh for their traditional pre-Rosh Hashana get together of symbolic fruits and sweets. Rabbi Zelig Avrasin blew the shofar.

Around 30 people regularly attend Shavei Israel’s activities for the Subbotnik Jewish community who have immigrated to the Holy Land.

In the early 19th century, under the rule of Czar Alexander I, thousands of mostly Russian peasants in the town of Vysoky converted to Judaism. Many studied in some of the great yeshivas of Lithuania, while thousands more immigrated to Israel during the “2nd Aliyah” in the early 1900s. The name “Subbotnik” comes from their love of the “Subbota,” Russian for Sabbath.

Here are some more pictures. 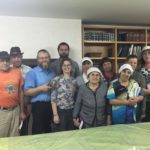 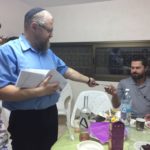 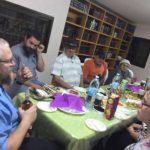 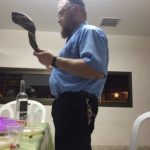