Celebrating Shavuot in Russia and Portugal 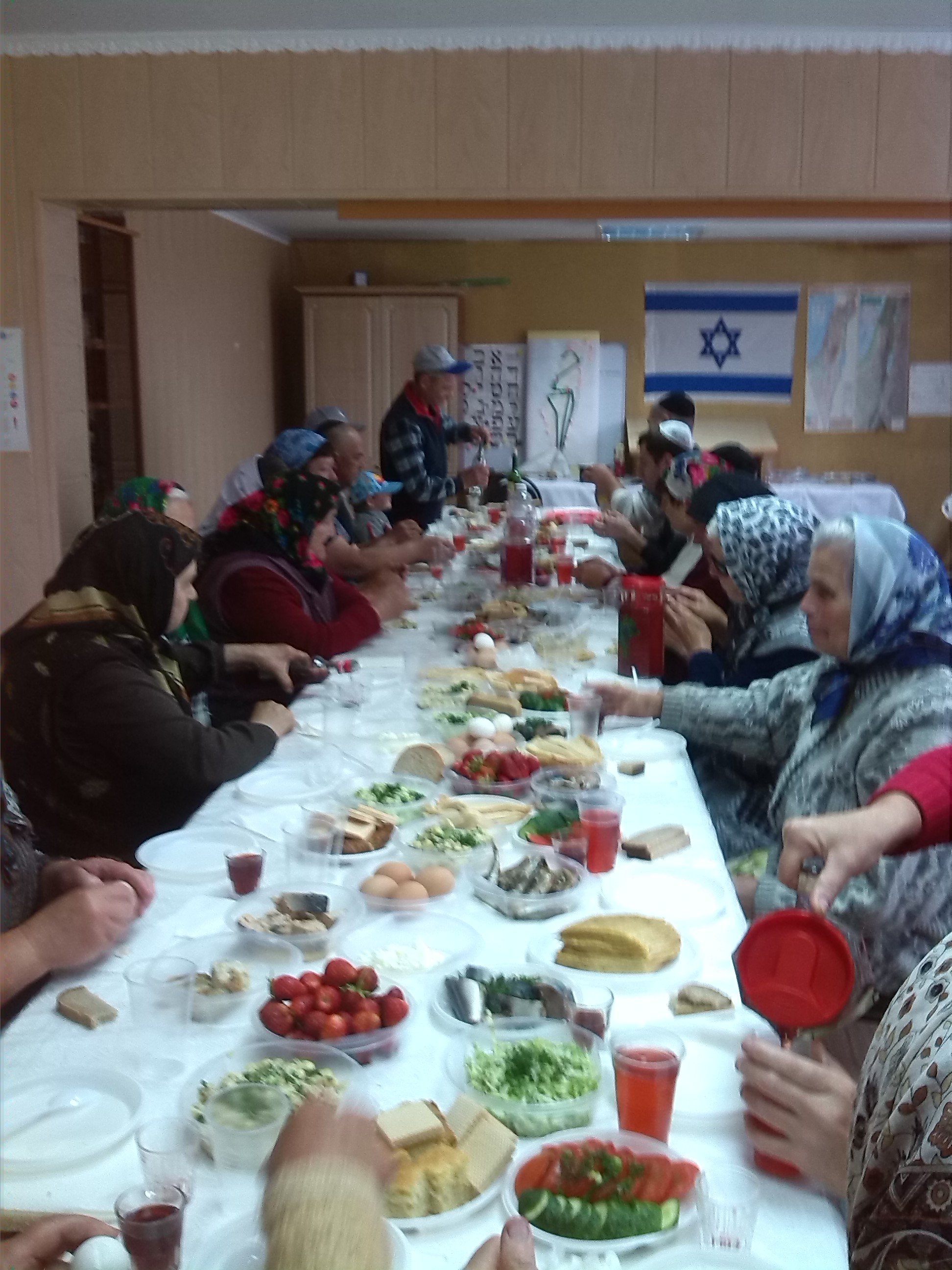 Celebrating Shavuot in Russia and Portugal

This weekend, the Jewish world celebrated the holiday of Shavuot, marking the giving of the Torah on Mount Sinai 3,300 years ago.

The Subbotnik Jewish community in Visoky, Russia, hasn’t been around quite that long – the community was formed when peasants in southern Russia embraced Jewish practice and converted to Judaism some 200 years ago under the Czarist regime – but they have nevertheless been scrupulous about keeping the holiday.

That might be because Shavuot carries with it a second meaning – in Biblical times, it marked the all important wheat harvest. And the Subbotnik Jews are primarily farmers.

There are an estimated 15,000 Subbotnik Jews living in southern Russia and Siberia. We’ve written about the emergence of “hidden” Subbotnik communities here and here and here.

We have a few pictures of the community celebrating Shavuot this year.Twenty-five Subbotnik Jews were in attendance. These were taken in the new Visoky synagogue, which was completed two years ago with funds from Shavei Israel. 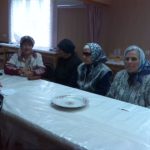 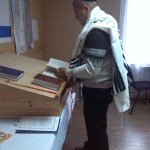 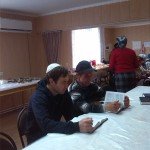 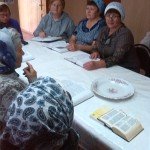 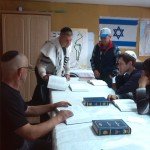 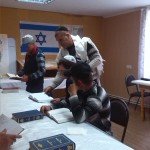 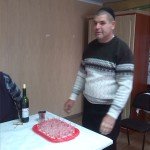 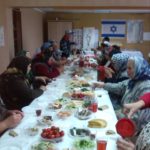 Meanwhile in Portugal, our emissary Rabbi Elisha Salas sent us a few pictures from the community’s Shavuot celebration in Belmonte. 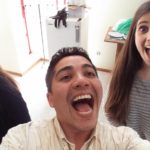 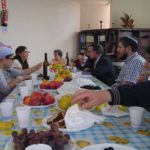 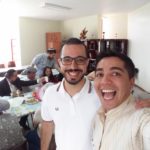 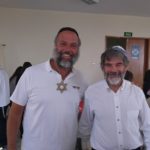