Agustin Araujo Quiroz and his journey to Judaism 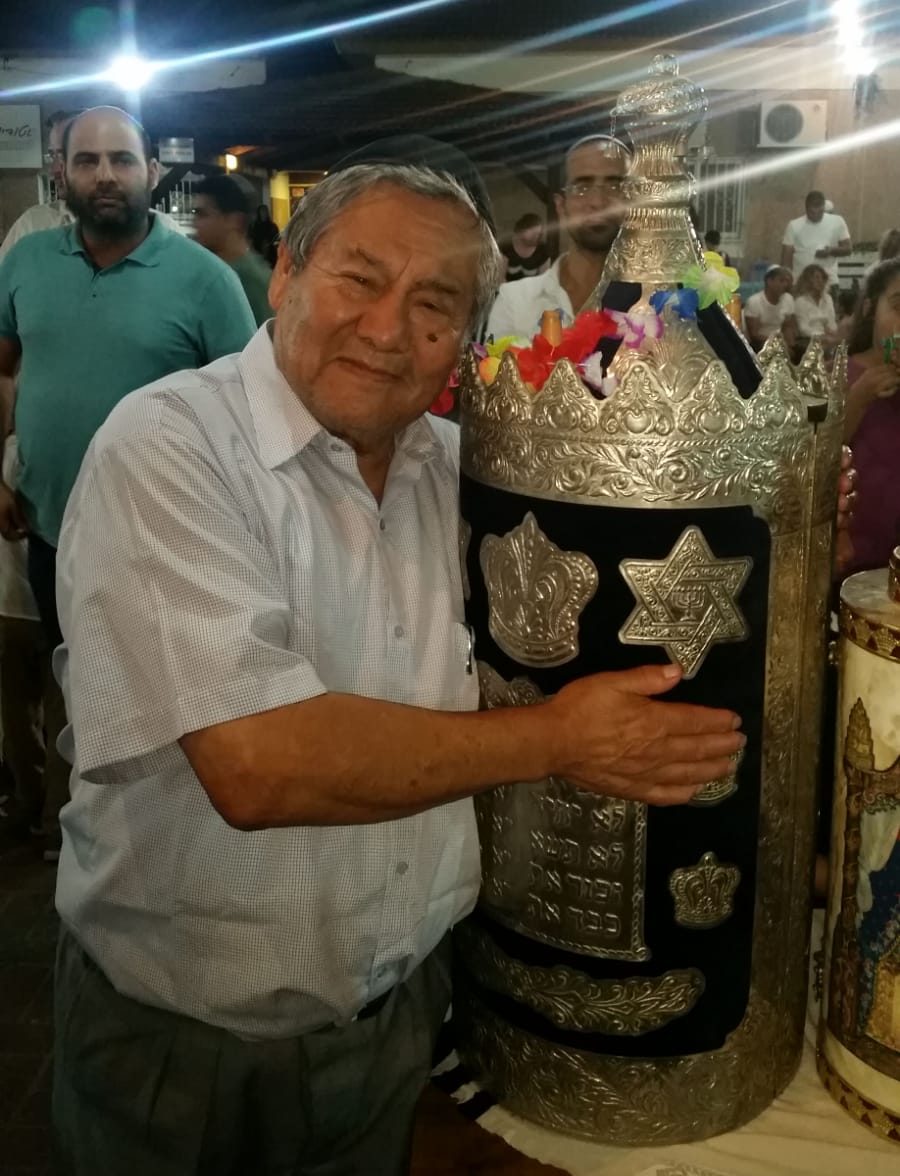 Agustin Araujo Quiroz and his journey to Judaism

I am Agustín Araujo Quiroz, I want to share my story of how I discovered Judaism. To begin all this journey I received as a gift from my father-in-law a Tanakh the book of the Bible. I began to read and be curious to know what was the truth of what was written in it. I began to gather my friends and family in my house, we studied and analyzed all the biblical passages and each time we wanted to learn more and understand very well what we were studying.

Later I met Mr. Segundo Villanueva (Tzrubabel) and he had extensive knowledge of Tanaj since he went to the Beit Keneset, the Jewish synagogue in Lima, Mr. Villanueva was very supportive and cleared up many doubts that we had. He gave many teachings and above all the satisfaction of finally having discovered the truth, accepting that there is only one Creator. That is how I began to visit Mr. Villanueva more frequently at his house that was in Milagro-Trujillo and we began to celebrate the Jewish holidays together, we were learning more halachot and mitzvot, in my 40 years I traveled to Cajamarca and there I met with him Mr. Victor Chico (Abraham) who also observed Judaism, we met at his house with the entire Community of Cajamarca.

After 9 years, Mr. Victor Chico won a Tanakh knowledge contest and traveled to Israel, during his stay in Israel he was dazzled by the people of Israel and his faith in Hashem. After 2 years, Mr. Victor converted him to Judaism in Peru and made aliya in 1990 in what we call the first wave of aliya, in which his entire family came to the promised land along with the Villanueva family. .

From that time, I discovered together with my family that the organization Shavei Israel existed, which supported these conversion processes and the aliyah operations to Israel.

In the second aliya in 1991, my sister Juvencia Yerushalmit Marreros emigrated to Israel, there was a third aliya and in the fourth aliya in 2005, one of my daughters, Tikva González, together with her husband and her two children, made aliya . 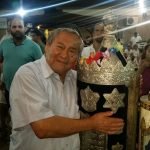 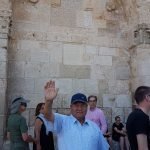 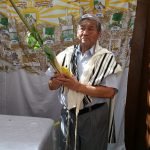 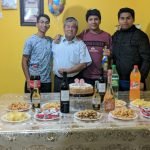 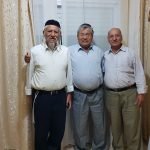 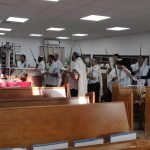 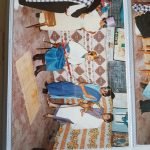 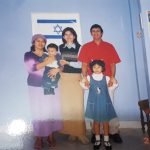 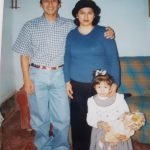 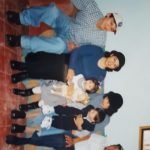 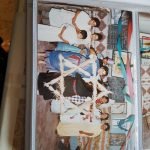 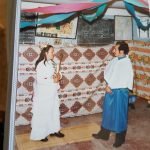 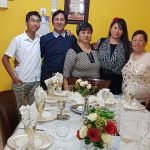 In recent years I served as the leader and manager of the Synagogue of the Cajamarca community, which currently has more than 100 members.

In Peru there are groups that eagerly awaited the conversion of him and a possible Aliya. After losing my wife my only wish was to convert and live in the land of Israel. Thanks to the support of my daughter Tikva and her husband who have lived here in Israel for 15 years, I was able to make my conversion in the Shavei Israel program in Jerusalem. Baruch Hashem now I am happy to belong to the blessed people of Israel!