Spanish Conference on the lost tribes of Israel 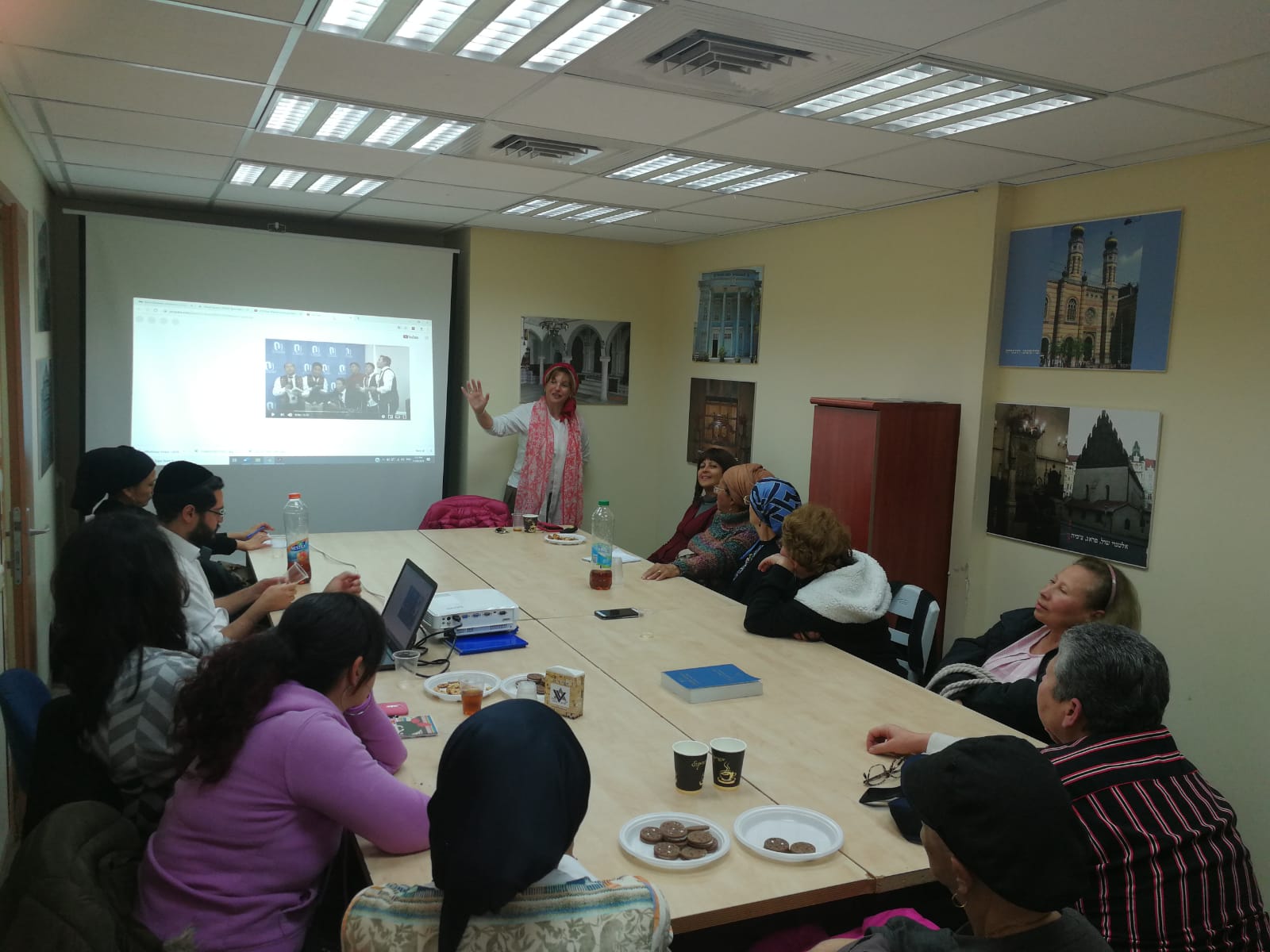 Spanish Conference on the lost tribes of Israel

It was a pleasant surprise for me, a Sephardic Jew who never had to fight to preserve her Judaism, to attend a conference on “The Lost Tribes of Israel,” which took place on November 24 at the Ma’ani Center in Jerusalem.

Edith Blaustein, Deputy Director-General of Administration of Shavei Israel, was the speaker who introduced us, a fascinated group sitting around a table at Maani Center, to the journeys of the dispersed of Israel, and the determination to remain connected in some way to the Jewish tradition and committment to return home, to Israel.

From the division of the kingdom of Israel and the subsequent exile of the Ten Tribes, Edith evoked the Silk Route, a set of commercial networks that brought with it cultural and identity migrations, among which the establishment of a Jewish community in China; known as “the Jews of Kaifeng.”

Shavei Israel took on the challenge of transcending vast physical and cultural differences and responding to the awakening to Zion of the members of this community. Such cultural differences can be seen in anecdotes such as these, in the Kaifeng Jewish community: one was the refusal of young Chinese women to agree with Israeli guides to go to a trip through Israel without an umbrella (they do not usually allow themselves to be exposed to the sun!) Or the request of another of these young women not to take photos at the very first wedding of this community held in Israel. These small examples attest to the immense challenges of the heroic task of bridging the cultural challenges.

The Bnei Menashe had an entirely different odyssey! Believed to be the descendants of the tribe of Menashe (one of the Ten Lost Tribes), found since the 18th century in northeastern India, in Manipur and Mizoram, are in the prime of their re-connection to their Jewish roots and heritagel, thanks to the learning centers established by the organization Shavei Israel.

During her presentation, Professor Edith Blaustein showed us a photograph of Rabbi Shlomo Amar, former Sephardic Chief Rabbi of Israel, along with the members of a group of Bnei Menashe. After two years of research, it became clear and it was decreed that the tribe of Menashe has Jewish roots, which led to the conversion of the first group in the history of this community.

This important talk was organized by Chaya Castillo, Director of the Department of Bnei Anusim, the Jews of Poland and the Ma’ani Center, in the framework of a series of conferences entitled Higanu habaϊta, “We Arrived Home!”

Written (in Spanish) by Oro Jalfon

Keep checking our website to be aware of upcoming events!