The Chuetas descendants celebrate a wedding in Israel – for the first time in 500 years! 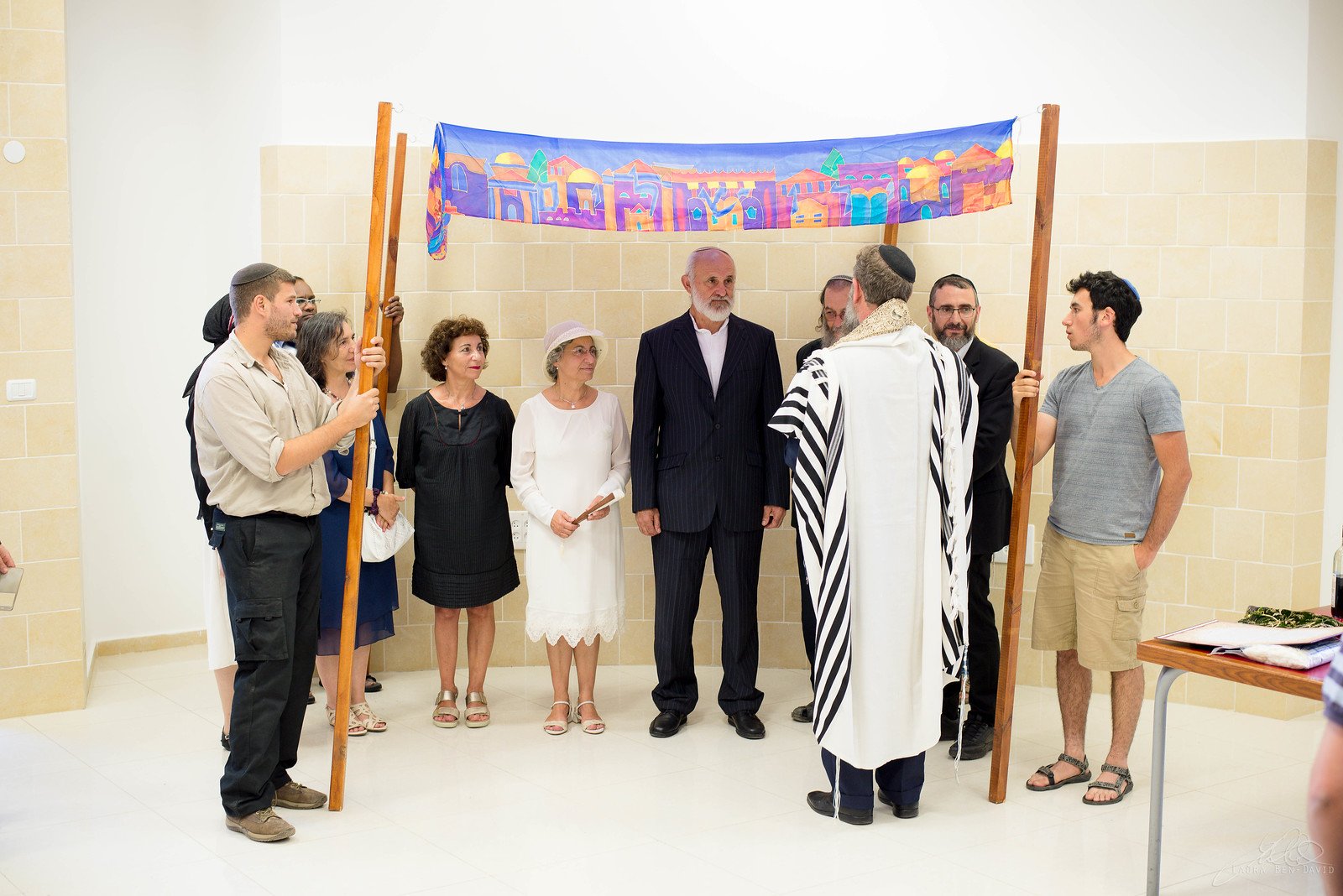 The Chuetas descendants celebrate a wedding in Israel – for the first time in 500 years!

Earlier this week, Shavei Israel was thrilled to join the wedding celebrations of Antonio (Pinchas) Piña Florit and Xisca (Iscah) Oliver Valls, both descendants of Chuetas of Palma de Majorca. The exciting event, held at a yeshiva near Jerusalem, was incredibly unique. In fact, it has been over 500(!) since a similar ceremony took place! For more than 500 years Chuetas (a group that descend from Jewish inhabitants of the Spanish island of Majorca who were forcibly converted to Catholicism centuries ago) were not allowed to marry in accordance with Jewish law at all.

We previously wrote about Pinchas, telling the story of his spiritual search, and his path to Judaism and official conversion. Today he is a successful and renowned chef, author of a number of cookbooks and the leading expert on the Majorca’s unique cuisine. Together with his wife, he arrived to Israel especially for their chuppah that was directed by Rabbi Eliyahu Birnbaum, who also organized a party for the couple in Efrat. Rabbi Nissan Ben Abraham, who used to be the emissary of Shavei Israel in Palma de Majorca, also attended the event and gave a blessing to the couple in Catalan.

We wish the couple a huge mazal tov and, with great pleasure, share some photos and movies taken at the wedding. One of the videos shows the most emotional and touching moment of the event: Pinchas devoting a Catalan poem to his wife.

[Photo credit for the ceremony goes to Laura Ben-David] 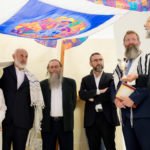 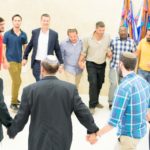 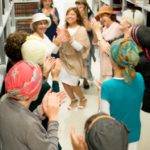 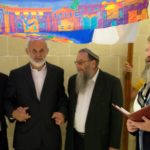 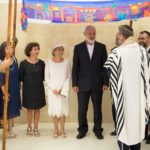 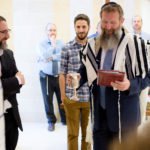 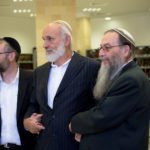 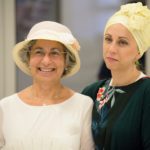 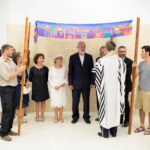 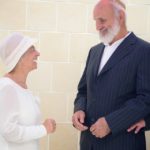 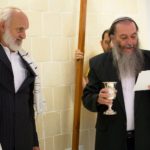 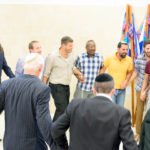 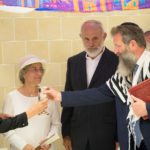 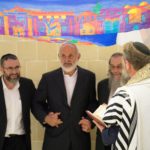 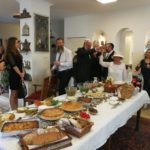 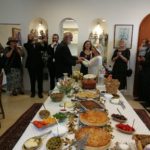 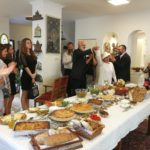 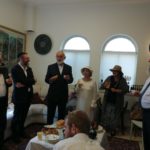 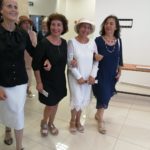 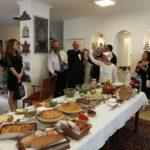