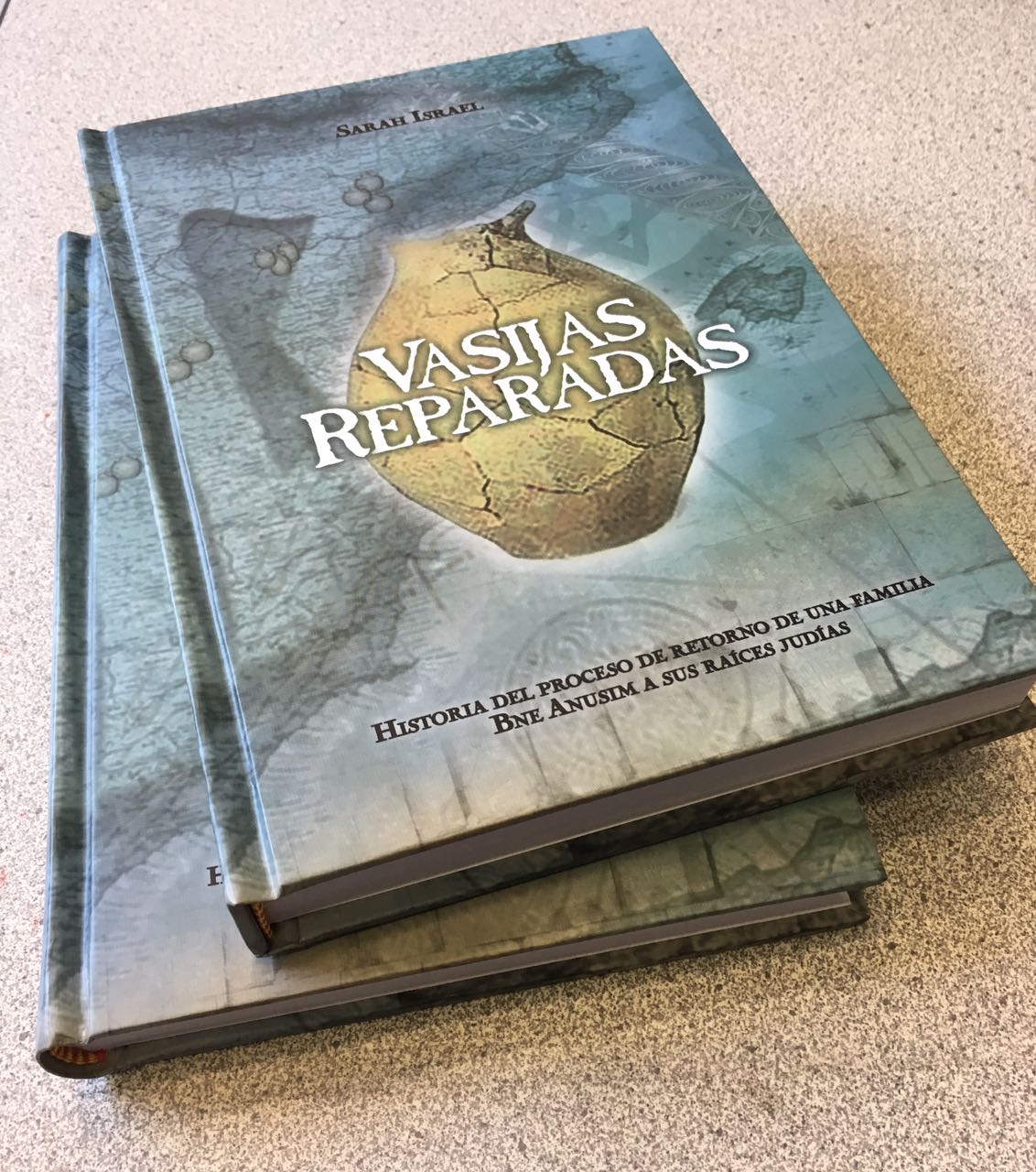 Posted at h in Bnei Anousim, Books by
0 Likes
Share 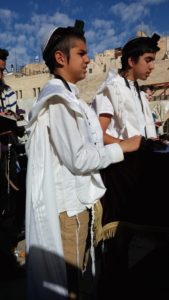 Baruch Israel at his bar mitzvah in 2015

Baruch Israel recalls that his mother used to sing Hatikva, the Israeli national anthem, every night before going to sleep in Elda, Spain, where Baruch grew up. It was his mother Sarah’s dream to someday make aliyah, which she and her son, along with Baruch’s grandmother, did in 2015. We wrote about Baruch’s emotional bar mitzvah at the Kotel here.

Sarah has now written a book about her family’s odyssey – from hidden Bnei Anousim roots and mysterious family traditions revealed after 500 years of hiding, to formally converting to Judaism in Jerusalem in 2011, to Baruch’s first pair of Tefillin (phylacteries) which he donned in Jerusalem two years ago.

Sarah’s book, Vasijas Reparadas in Spanish (the translation is “repaired vessels”) was published this week. You can buy it here.

Vasijas Reparadas includes a description of Shavei Israel’s role in the Israel family’s journey. Sarah participated in her first Shavei Israel seminar, held in Palma de Mallorca, in 2007. “That was our first real contact with other people with anousim origins,” Sarah told us, referring to Jews who were forced to convert to Catholicism some 500 years ago.

Sarah joined a second and third seminar in 2008 and 2009, and Baruch and his grandmother traveled to Israel on a Shavei Israel-sponsored trip. “All of these meetings, along with the Shavei Israel team, gave us the encouragement we needed to move forward,” Sarah says.

We produced a video with the Israel family in Jerusalem. You can watch it below or at this link.

“Shavei Israel was like receiving oxygen,” Sarah says in the video. “We knew there were more people like us. The emotional help that we received – it’s like a home where you can always turn to get help. Always, always, always.”