The renaissance of historic Italian Jewry 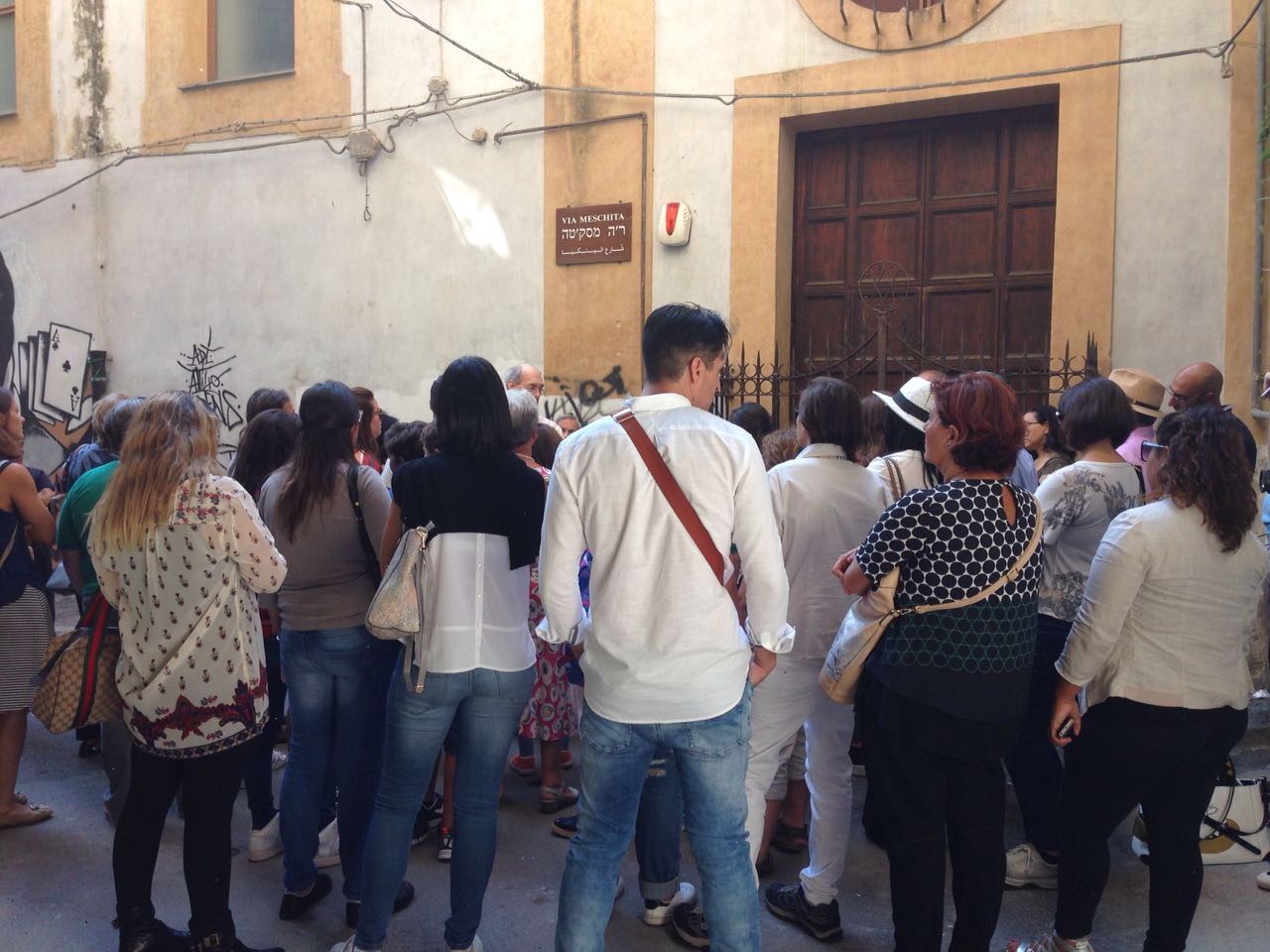 The renaissance of historic Italian Jewry

It is not surprising to hear that Jewish life in Italy through the ages constitute a rich chapter within Jewish history. We could easily grasp its dimension by just mentioning such luminaries as Leone Ebreo (Don Yehuda Abarbanel), the celebrated medieval thinker, Rabbi Moshe Chaim Luzzatto, the scholar and kabbalist whose writings continue to shine among Jewish thought, or Primo Levi, the Italian Jew who survived the Holocaust and related that experience with lucidity to the world. But how often do we hear about the descendants of a community that was destroyed and its people expelled some five hundred years prior start returning to their religious identity? This is precisely what has been going on with Italian Jewry in Sicily, the southern Italian island which was once an Arab emirate, and even though it lacks any organized Jewish community.

As part of the activities of the “European Days of Jewish Culture”, three hundred people, among them descendants of Bnei Anusim, gathered in Palermo, Sicily, on September 18th to celebrate Jewish culture. The initiative in Italy took place in more than 70 locations, this year with the theme, “Hebrew languages and dialects.” In its Palermo location the activities were divided between visits to Jewish sites, music, and a conference in which Shavei Israel’s emissary for Southern Italy and Sicily, Rabbi Pinchas Punturello, participated together with several lecturers in the field of Hebrew linguistics with its manifestations in Italy. See the pictures here. 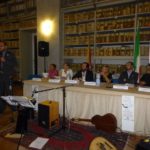 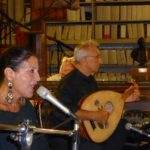 The visits covered the area of the Guidecca, the Communal Historical Archives and the Marchesi Palace, while as the closure of the activities the ensemble Tahev Shir held a concert centered on Sephardi and Ashkenazi music. The events were organized by Shavei Israel in coordination with the municipality and local cultural organizations. See the pictures here. 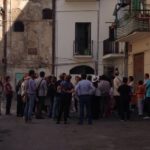 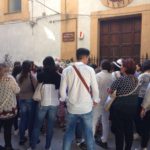 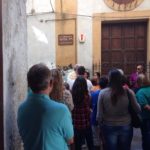 Through these activities, the descendants of Jews who were forced to adopt Catholicism had the opportunity to reconnect with their Jewish roots. Their ancestors, although forced to abandon Judaism, nevertheless maintained a semblance of their Jewish identity secretly in spite of the terror and oppression that the Inquisition represented, and in recent years, whether in Southern Italy or Sicily, are taking the path toward their roots.

“The return of the Jewish people is a remarkable testimony about the power of Jewish collective memory, together with our historical and moral duty of reaching to them, thus receiving them back within the Jewish people”, states Michael Freund, Chairman of Shavei Israel, the main organization that works with Bnei Anousim in Italy and worldwide.

Briefly tracing the history of Sicilian Jewry, it probably dates to the years prior the destruction of the Second Temple and exile of the Jews, though we know that after the destruction of the Temple many Jews arrived as slaves. Over the centuries the community flourished, despite multiple persecutions and executions, with great rabbis and scholars. By the 14th century and under the pressure of Spanish rule the situation deteriorated to an extent that ghettos were established, and for those reluctant to embrace Christianity daily life became awful, reaching its peak with the definitive expulsion of the Jews (52 communities all over Sicily) in 1510, an estimated number of 37,000. Those who remained were converted by force, with the ubiquitous eye of the Inquisition always vigilant of any illegal religious activity among Italian Jewry.

Many moved to neighbouring Italian regions like Naples and Calabria, as well as many Spanish Jews did, between them the renowned Don Isaac Abarbanel, scholar and businessman who had served as a minister in Spain. The Inquisition in Southern Italy lasted until the 17th century and possibly even later, burning Bnei Anousim and their descendants. Even still, it couldn’t prevent the Jewish identity from being transmitted from generation to generation, making it possible that today that some of these descendants are slowly undertaking the path to their Jewish roots.

“Palermo’s celebration of Jewish culture stresses the strength of the Jewish spirit, and the touching fact of realizing once more how neither the expulsion nor the Inquisition succeeded in extinguishing the perennial Jewish spark”, concludes Freund.